AP Source: Georgia governor has made pick for US Senate

His appointment will fill the soon-to-be-vacant seat of Sen. Johnny Isakson. 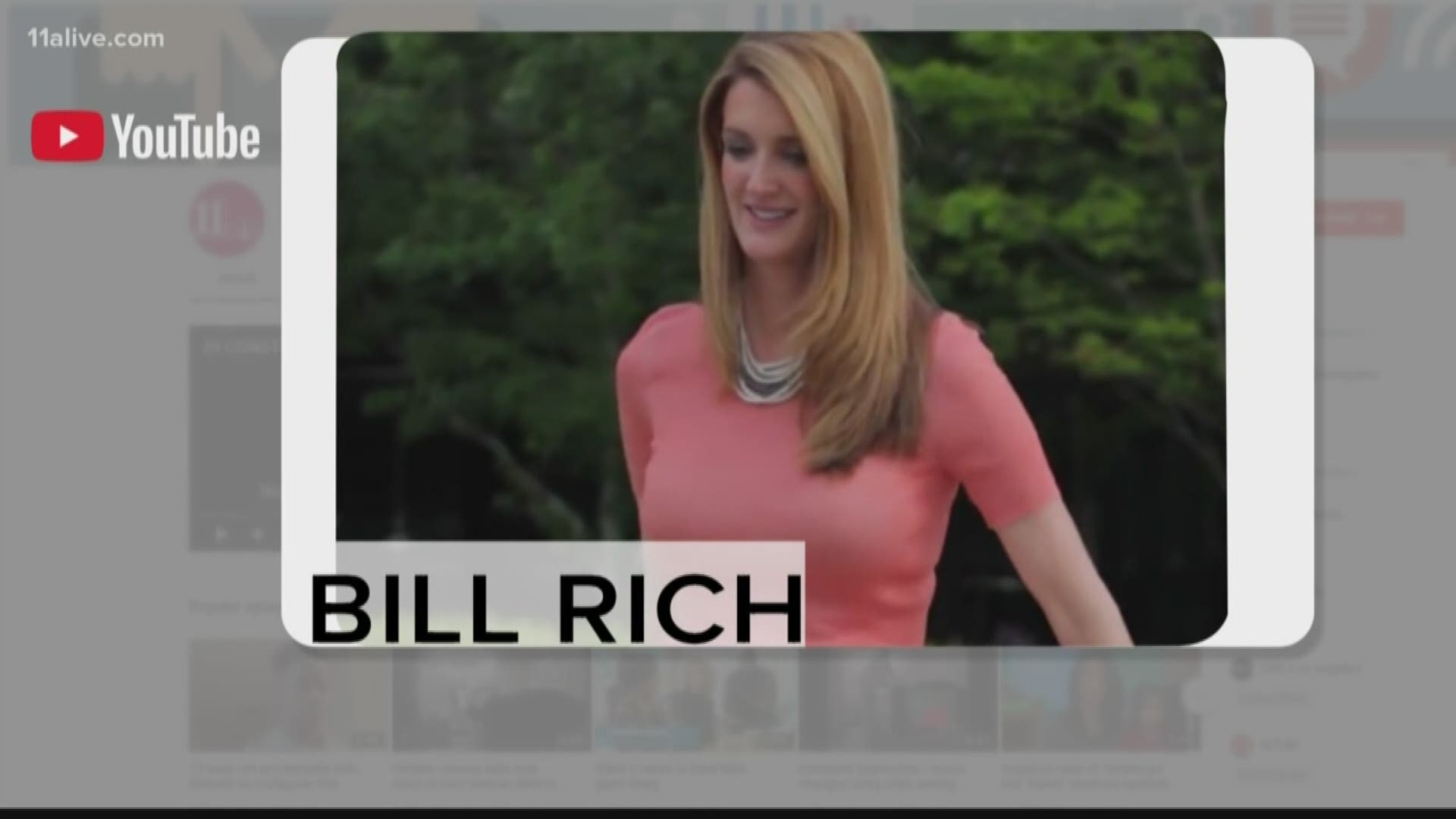 His appointment will fill the soon-to-be-vacant seat of Sen. Johnny Isakson, who announced earlier this year he will be retiring at the end of the year for health reasons.

The source, a GOP political consultant, said Kelly Loeffler is Kemp’s pick to replace the three-term Republican Senator. The source spoke to the AP on condition of anonymity on Monday because Kemp has yet to publicly announce the decision.

Loeffler will serve in the Senate for about 10 months before she will have to defend the seat in an open-to-all special election for the remaining two years of Isakson’s term in November 2020.

Loeffler, owner of WNBA team Atlanta Dream, is a political newcomer. Reports from last week suggested that Kemp would pick between Loeffler and Republican Rep. Doug Collins from the 9th District.

Collins is a strong conservative Republican and is seen by many as a "pitbull" for President Donald Trump on Capitol Hill. He has been viewed as staunchly defending the president and his positions during some of the recent televised impeachment hearings.

A number of political insiders have said that Trump would prefer to have Collins in the Senate and has been very vocal about the matter.

But according to an article from The Wall Street Journal on Tuesday afternoon, Kemp visited the White House last Sunday with his reported preferred pick.

The article said that in the White House meeting, Trump told Kemp he would be "taking a risk" by appointing Loeffler. She has never been elected to public office and has come under criticism by allies of the president, according to the article, who said they describe her as a "Romney Republican" when speaking of her to Trump.

She has, on occasion, donated to Democratic politicians, the article said, though she did donate more than $750,000 to help Mitt Romney's 2012 Republican presidential campaign.

According to the Wall Street Journal article, Loeffler and her husband, Jeffrey Sprecher, chairman and CEO of Intercontinental Exchange, Inc., parent of the New York Stock Exchange, each donated $100,000 to Trump's re-election campaign.

11Alive reached out to the governor's office to independently confirm the reports, but they did not release a statement, or have a timeline for when they would make the official announcement.

Material from the Associated Press contributed to this report. This story is developing. Check back for updates.