Verify: Hillary Clinton and the devil 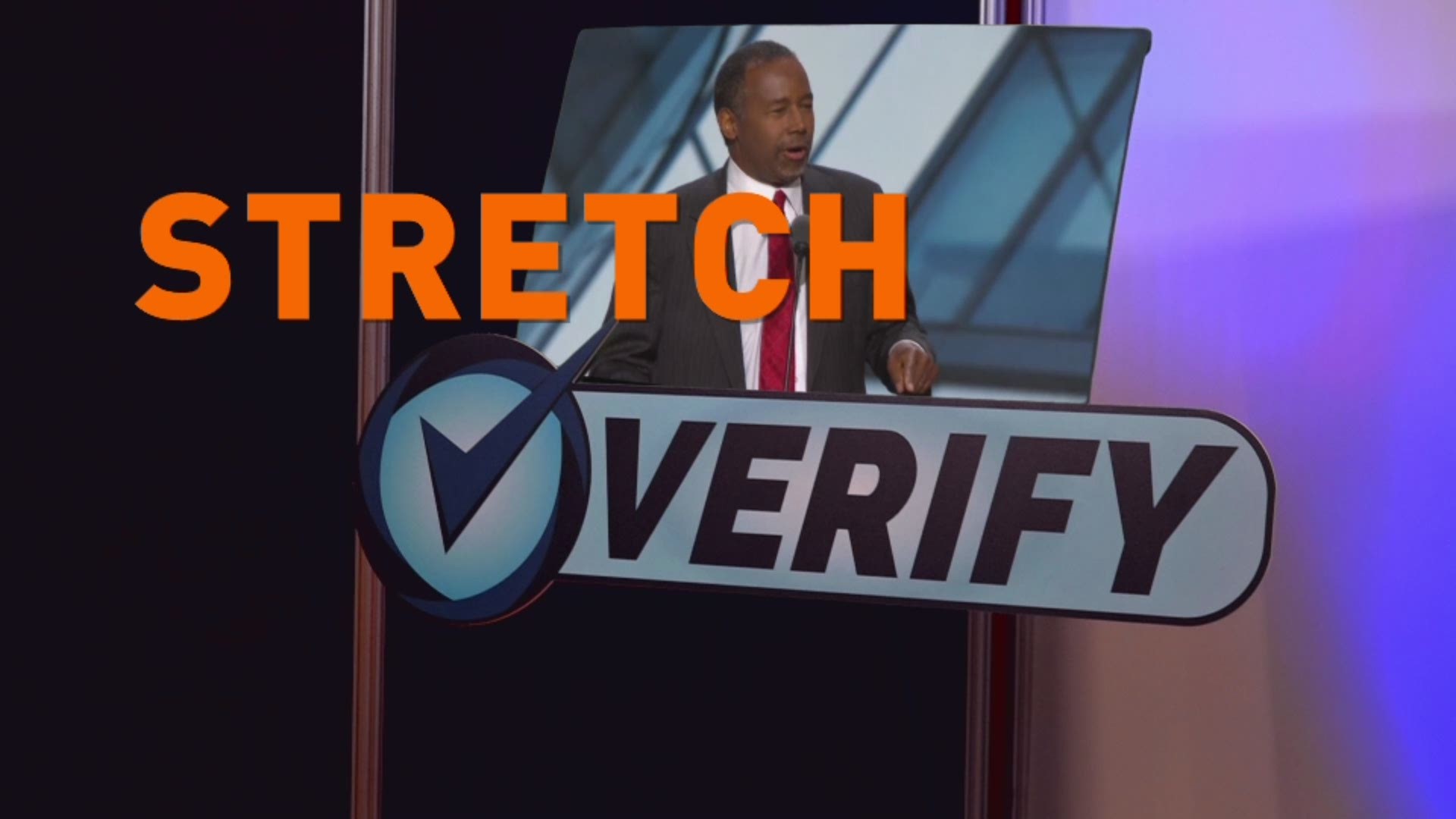 CLEVELAND - As the saying goes, "the devil is in the details." Claims involving a mountain climber and the devil were used to attack Hillary Clinton by speakers at the Republican National Convention Tuesday night.

Defeated presidential candidate Ben Carson aimed to connect Hillary Clinton to the devil during his speech at the GOP convention Tuesday night.

"Are we willing to elect someone as president who has as their role model somebody who acknowledges Lucifer?" he asked the audience.

This attack is a stretch.

The role model Carson is talking about is Saul Alinsky, a community organizer and author. In a book he wrote about radicals, Alinsky did acknowledge Lucifer as a rebel who, “at least won his own kingdom.”

Carson continued on about the relationship between Alinsky and Clinton saying, "one of her mentors, one of her heroes, was Saul Alisnky."

Clinton did write a college thesis on Alinsky and talked to him for that project. They corresponded and he offered her a job, which she turned down.

Our fact checking team found that Clinton wrote about philosophical differences she had with Alinsky. Clinton doesn’t embrace everything he wrote; and, nowhere does Clinton herself express admiration for Lucifer.

"Why, even she lied about why her parents named her Hillary," he said during his speech.

Hillary and Bill Clinton both repeated what she said was a family story — that she was named Hillary after Mount Everest pioneer Sir Edmund Hillary.

She was five-years-old, not a newborn, when Sir Edmund became famous by summiting the mountain. The story never really added up, but it took until 2006 for Clinton to recant the story.

Our team of fact checkers will be working to verify a variety of claims made at both conventions.