Verify: How do Republicans feel about Donald Trump? 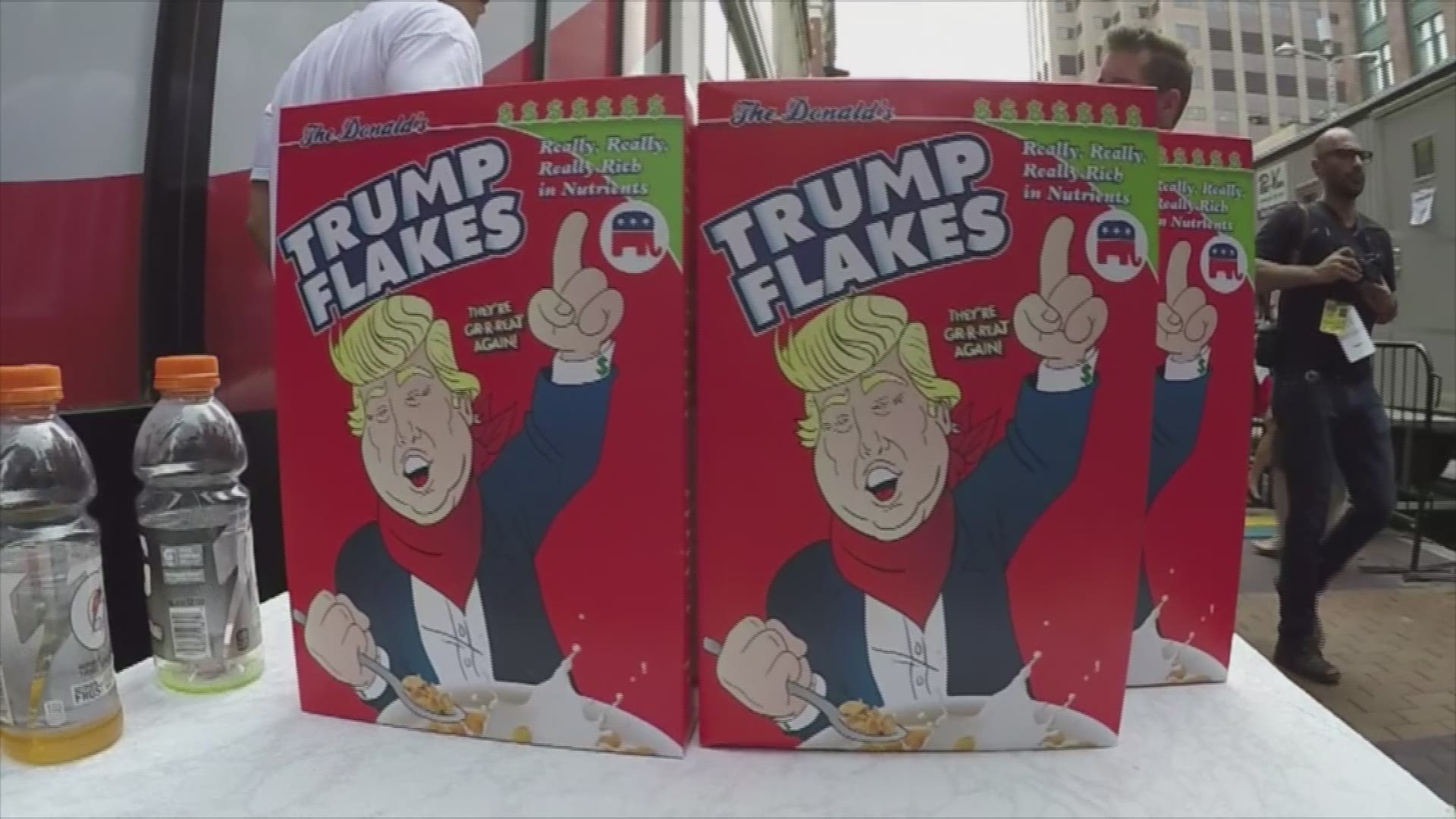 CLEVELAND - Why do you like Donald Trump? That’s what a viewer wanted to know. In his segment, Verify, reporter David Schechter takes real people along with him to get their questions answered.

Thursday night, the last night of the Republican National Convention, Laura Jones, from Ashtabula, Ohio, went to the convention to find out what delegates think about their nominee.

Schechter helped round up members of state delegations from around the country.

“I supported Ted Cruz originally, but I think we need to remain a strong party united behind our nominee; and, Donald Trump is our nominee," he told her.

Jones followed up asking, "Do you feel conflicted in your views, at all?”

“Well, I think there was a lot of nasty stuff that happened toward the end of the campaign," Rossi said. "A lot of people are saying Ted Cruz should support DT but ne never really received an apology from DT or any of his people."

Next, Jones met Laura Schisler, Pennsylvania delegate and asked, “What do you like the most about Donald Trump as a candidate?”

“I think the most amazing about him, now don’t get me wrong, I was not always a Trump person. I voted for Cruz in our Pennsylvania primary. But, it’s been a process which I believe is going to be the case with many and I’m seeing more and more people get on the Trump train," Schisler responded.

“I do. I really like Donald Trump now. I really, really do,” Schisler said.

“What I’d say is he needs to stop being a polarizing candidate if he wants to get elected," Ballinger said.

Now that Trump has received the nomination, how does Ballinger feel?

“That’s the thing. Trump wasn’t my guy. But Hilary would be terrible for our country. I can see someone saying vote for Trump, while he’s probably not prepared for the office he’s not got an agenda that’s going to tear our country apart,” Ballinger said.
(( TRACK ))

After speaking to delegates, Jones reflected on what she'd been told.