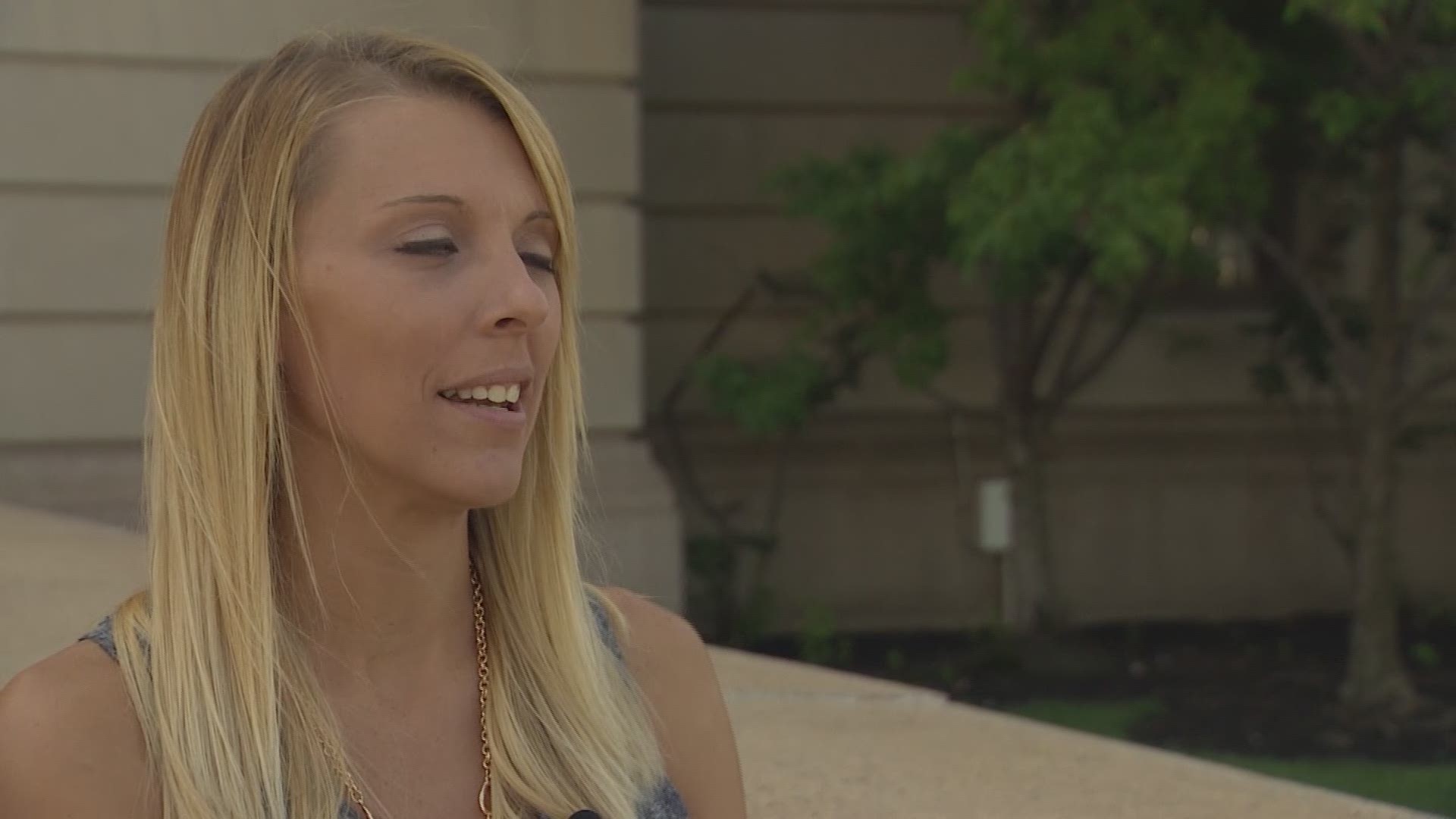 Cleveland has a big job: host the RNC and keep it safe. Viewer Amy Walters, from Bellevue, Ohio, wants to know how safe the city is. So, reporter David Schechter took Walters out on the streets to see for herself in his installment of Verify.

Walters is a teacher and mother of two small kids who is nervous about the safety of Cleveland.

“Just with all the events that have happened in the last few weeks. I think it brings some fear to people that there are other people out there that want to cause harm and do bad things, not protest peacefully. I think that brings fear to people but here I am I’m ready to see it all," she told Schechter.

Walters and Schechter first went to the checkpoint all delagates and media must go through to enter the convention area. The checkpoint is heavily fortified, fenced off and controlled by the Secret Service.

The two then went to Public Square, where many of the protests are happening.

“I see a large amount of police and they are kind of hanging back and talking to people. Standing by the trees over here," Walters observed.

At the main entrance to the Convention Hall she saw a group of demonstrators.

"We’re seeing a barricade by police. They’ve taken their bikes and kind of surrounded the area. It looks like there are many protestors trying to get by,” she said.

Walters then attended a press conference where Cleveland Chief of Police Calvin Williams was answering questions about the RNC.

Walters asked the Chief of Police this questions: “Obviously there’s been much anticipation coming up to this week. What are your overall feelings about how things have gone thus far?"

"So far, so good," Williams answered. "Our officers have responded when they needed to. Giving people space to do what they need to do in a peaceful manner, in line with the Constitution, and that’s what we’ll continue to do.”

After seeing the area for herself and asking her own questions during the press conference, Walters talked about her new perspective on the safety of Cleveland.

“I learned you can’t really judge something until you’re really there. And see it with your own two eyes," she told Schechter. "I appreciate it a lot more. Seeing their presence, widely known throughout the area. I really respect that and appreciate Cleveland for making everybody feel safe while they’re here."