The new bill would allow cities to create "social districts," where people can buy, carry and drink liquor outside bars and restaurants. 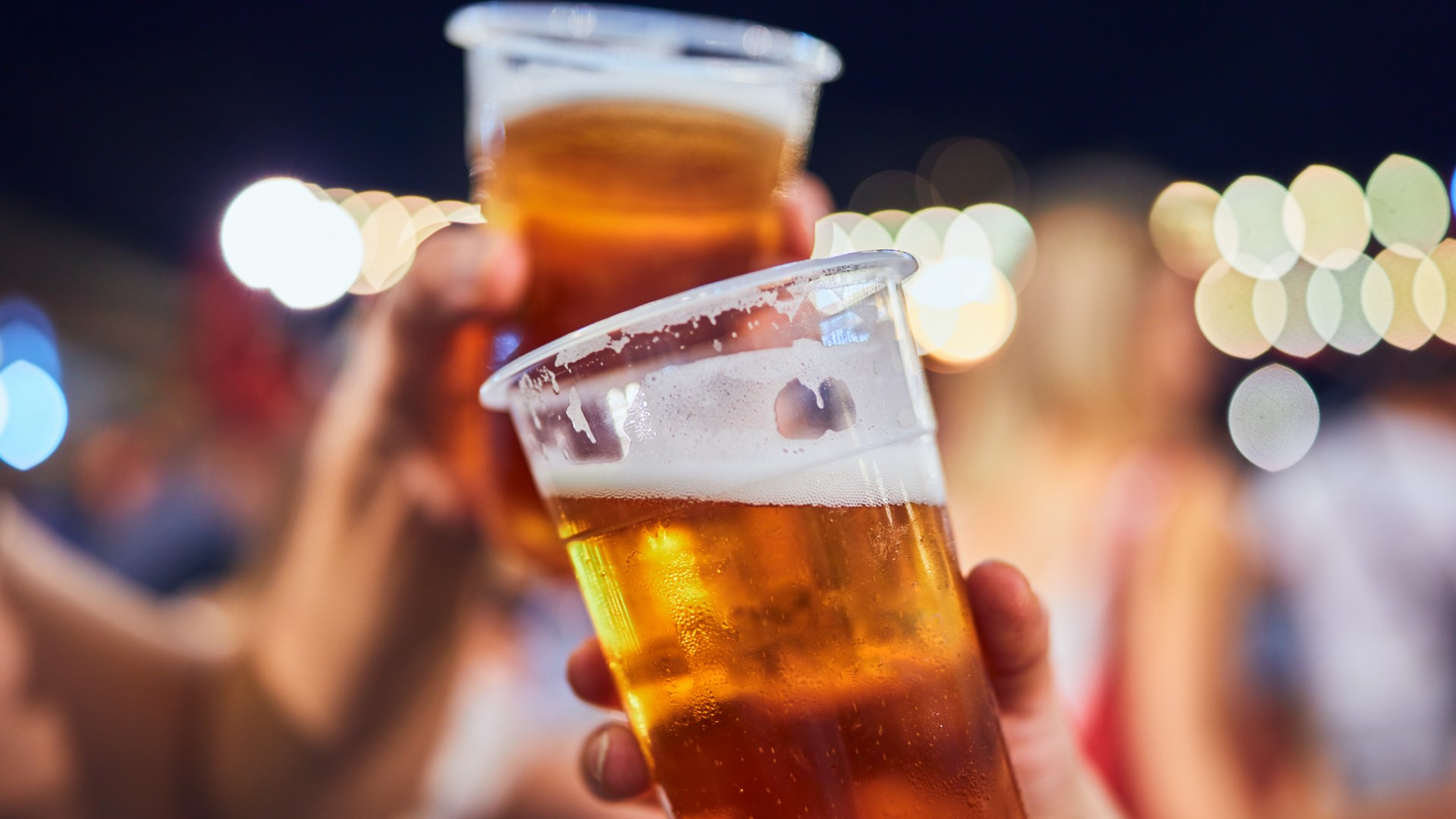 CHARLOTTE, N.C. — North Carolina Gov. Roy Cooper recently signed a bill into law that loosens some restrictions on alcohol in the state.

The new law allows cities to create "social districts," where people can drink outside of restaurants and bars in certain areas. These social districts would allow customers to buy, carry and drink liquor in the streets outside of bars and restaurants in those designated areas. Similar ordinances are in place in cities like Las Vegas and New Orleans.

Rep. Tim Moffitt, a Republican who represents Henderson County, sponsored the bill, saying he wanted to modernize North Carolina's system while "protecting the integrity" of alcohol sales in the state.

College sports fans will also see changes, as they will now be allowed to purchase two alcoholic beverages at a time instead of one.

As for social districts, they aren't in effect in Charlotte yet. It's unclear if or when city leaders will consider these districts.