Senate Bill 43 would allow North Carolinians to carry concealed handguns in churches that operate as schools outside of school hours. 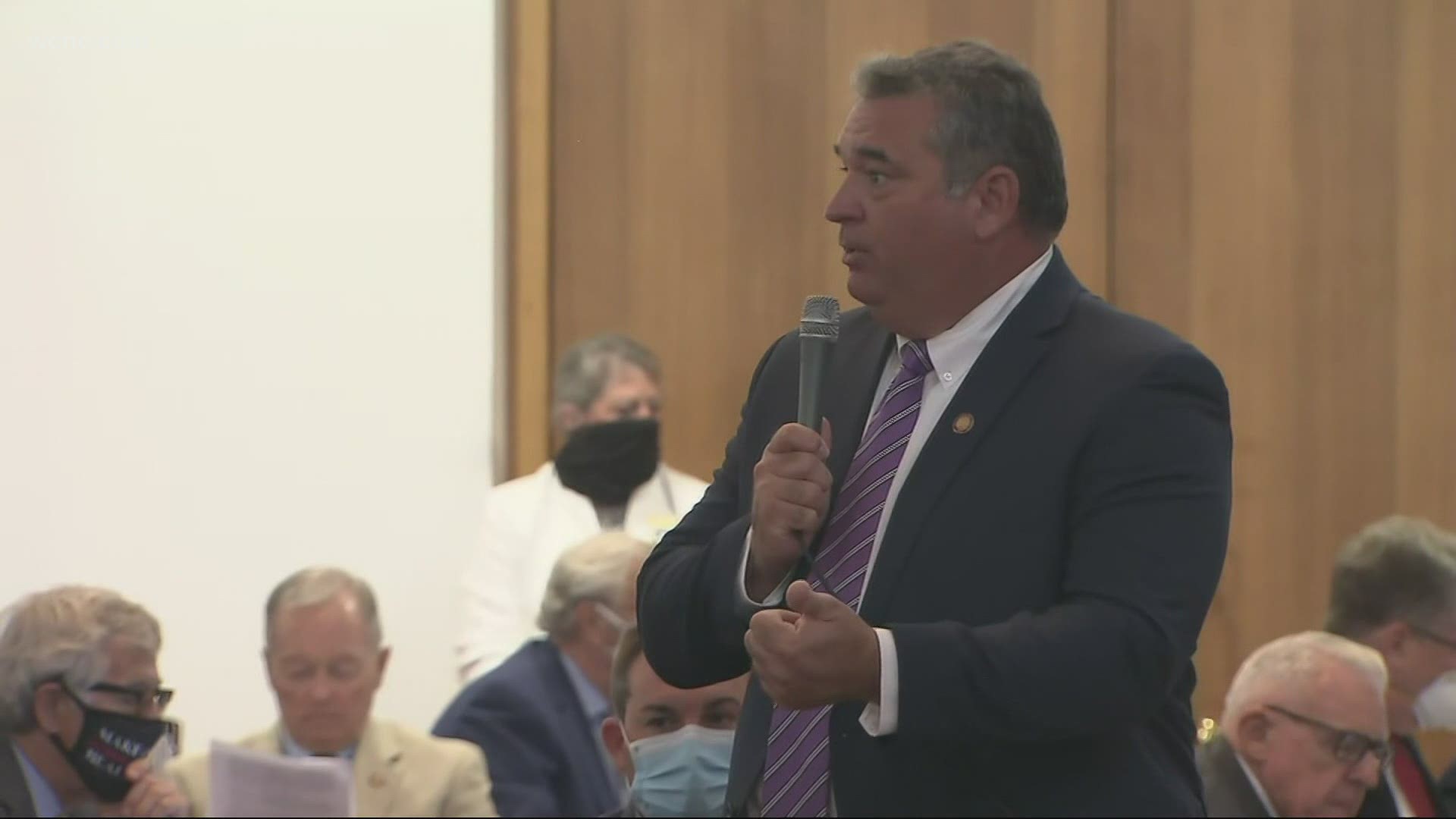 CHARLOTTE, N.C. — The North Carolina House passed a measure last week that would allow people with concealed carry permits to have a gun on school property after hours if the facility was being used for religious purposes.

Senate Bill 43, known as the Religious Assembly Security and Protection Act, would expand the ability of citizens to defend themselves while attending religious ceremonies and worship at facilities that also have school. The bill now goes back to the Senate for concurrence, and if passed, will go to Gov. Roy Cooper for signing or veto.

It is currently legal for people with concealed carry permits to have guns in places of worship, but this bill would expand that right. Licensed gun owners would not be allowed to carry their gun during school activities or other activities involving minors, according to the bill.

"We're proud of this bill because it will empower private property owners to set their own security policy, rather than the state imposing a one-size-fits-all solution," said David McFarling, president of the North Carolina Rifle & Pistol Association. "Members of the faith community want to be able to protect themselves and their families and should have equal protection under the law."

“It’s important to know that people can feel comfortable and safe in the church," Pastor Berry said. “How the bill reads is the fact that you can have a concealed carry weapon on school property when school is not in session."

Rep. Jeff McNeely, the Republican who introduced the bill, told Raleigh's News & Observer that allowing guns on school campus wouldn't mean anyone in the congregation is actually carrying a gun or using it.

"In the event somebody does move to make a bad action, the mere brandishing of a firearm would generally stop things," McNeely said. "So in every respect, this is a lot of bang for your buck with regard to public safety."