"If we had Senate Bill 510 in effect now, the family would already have the video," said N.C. State Senator Ben Clark in response to the Andrew Brown Jr. case. 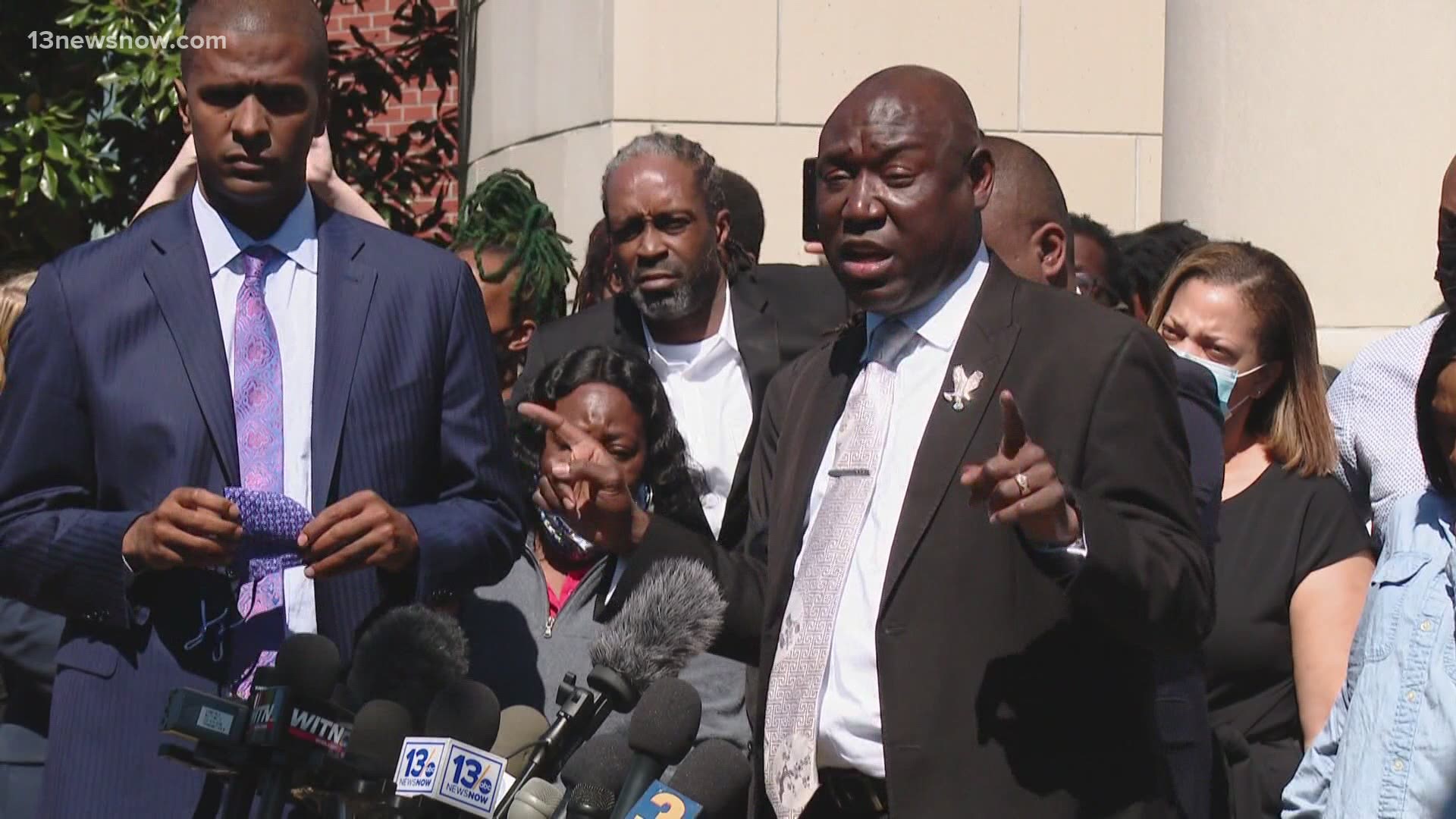 ELIZABETH CITY, N.C. — Following the release of only 20 seconds of bodycam footage showing what happened the day Andrew Brown Jr. was killed by a Pasquotank County deputy, North Carolina state senators are speaking out about a new proposal they recently submitted that could change the course of how body camera videos are released.

"It was a compromise," Clark explained. "It wasn't exactly what we wanted. Everyone recognized there was a need to do something."

The bill would require that police body and dash-camera footage be released upon request, 48 hours following the incident. It also states law enforcement has the right to challenge the request in an appellate court case if the video presents confidential information or more restrictions.

He says they pushed for changes to the bill recently following the cases of George Floyd and Ma'Khia Bryant.

North Carolina state law currently only allows a judge to rule whether a video can be released if a petition is filed. After Andrew Brown Jr.'s family and attorneys were only allowed to see a small portion of the video recorded on the day of the shooting, Clark says he hopes this bill will change how transparency plays a role in these cases.

"I don't believe our law enforcement agencies are running around trying to hide something...but you give that impression by not supporting a concept that provides full transparency," Clark said. "If we had Senate Bill 510 in effect now, the family would already have the video."

Clark says the bill is currently sitting with the Rules Committee. It is up to the chairman to then decide if the bill moves to a judiciary committee or another committee for consideration. It would then be voted by the Senate in front of the chamber.

Though there is no bipartisan support and the bill is still waiting for approval with the Rules Committee, Clark says he believes the case surrounding Andrew Brown Jr.'s death will incite more people in the General Assembly to push the bill forward.

If the bill doesn't move forward soon, Clark explains changes to body camera requirements could be introduced in other justice reform bills.