Sen. Richard Burr was 1 of 7 Republicans who voted to convict former President Trump. Now, North Carolina Republicans are split on his place in the party. 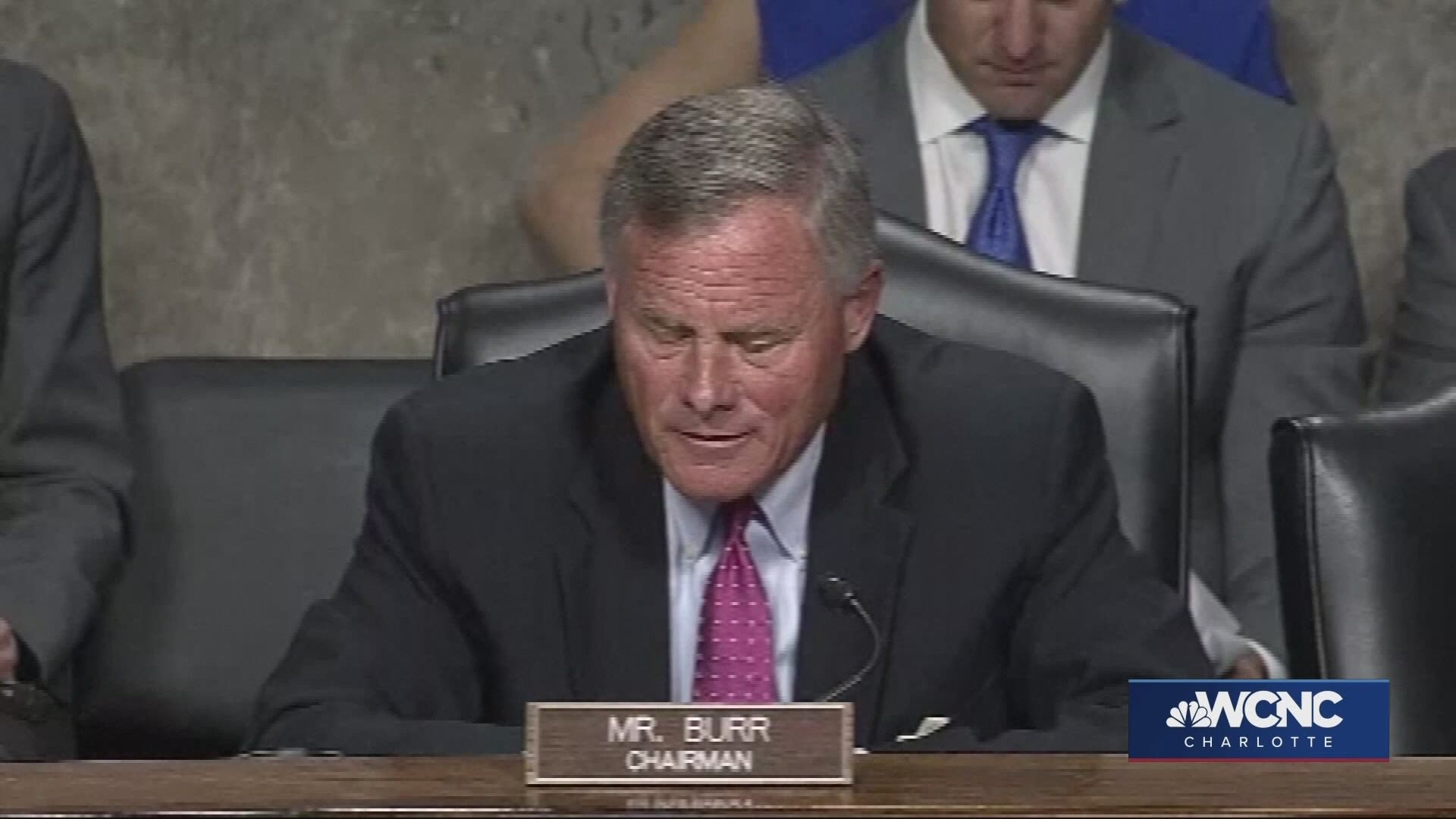 On Thursday, Orange County Republicans banned the longtime senator from their headquarters and future activities.

"I think they've gone overboard with the whole situation," Dan Barry, former chairman of the Union County GOP, said. "It's a mess."

Burr faced rebuke within his party for being one of seven Republicans who crossed party lines and voted to convict Trump for inciting a riot at the U.S. Capitol on Jan. 6. Prior to the proceedings, Burr voted that the impeachment trial was unconstitutional.

"Republicans are very concerned and disappointed with the votes," Michael Whatley, chairman of the NCGOP, said. "I spoke with 100 different party leaders, officials, and activists from one end of the state to the other. Universally disappointed."

Whatley said the NCGOP's censure strictly applied to Burr's conviction vote and that he hoped Burr would continue to be involved in the GOP.

Burr has served in the U.S. Senate since 2005. Before that, he served in the House of Representatives. Former Chair of the Senate Intelligence Committee, Burr consistently supported conservative issues.

"Sen. Burr has been a stalwart of the conservative moment," Barry said.

RELATED: VERIFY: Is there an impeachment process in North Carolina?