Burr, who has held one of North Carolina's seats since 2005, previously said allowing college athletes to profit from their name was a "huge mistake." 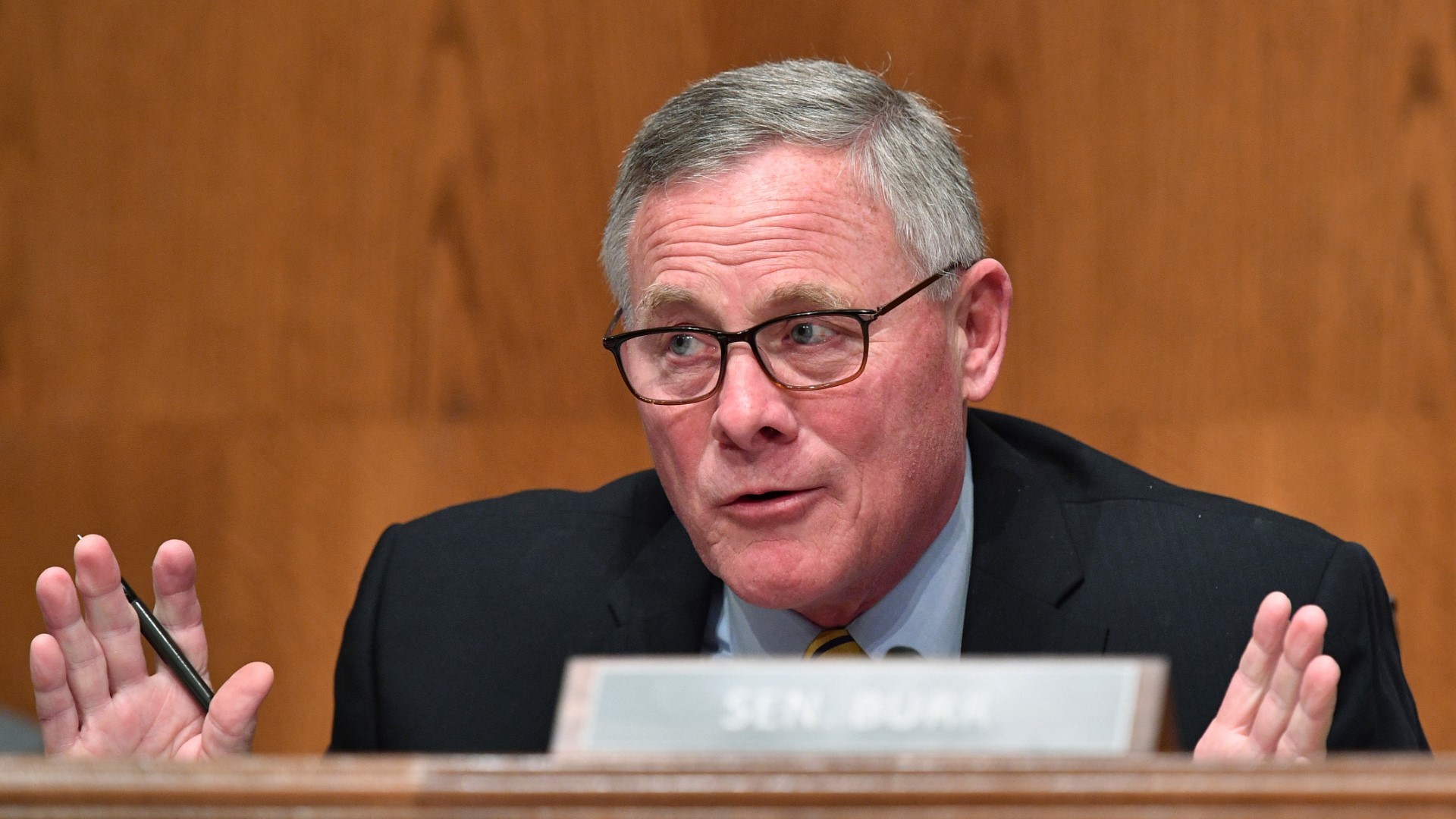 CHARLOTTE, N.C. — North Carolina Sen. Richard Burr has proposed a bill that would tax some scholarship college athletes who profit off their name, image and likeness (NIL).

Burr, a Republican who is one of two former scholarship athletes in the Senate, introduced the NIL Scholarship Tax Act, which would require college athletes who earn more than $20,000 from NIL to include their scholarship as taxable income. College athletes are already required to pay taxes on any compensation from NIL deals.

The NCAA changed its rules in July, allowing athletes to be paid for their name, image and likeness. This has allowed them to appear in commercials or sign endorsement deals with private companies. For example, quarterbacks D.J. Uiagalelei of Clemson and Sam Howell of North Carolina have appeared in commercials for Bojangles.

Howell, who went to Sun Valley High School in Indian Trail, has been using those relaxed rules to help feed hungry kids in North Carolina. He partnered with Table, a Chapel Hill nonprofit that supports hundreds of kids a week.

In 2019, Burr said he would introduce legislation if college athletes were allowed to profit off their names.

If college athletes are going to make money off their likenesses while in school, their scholarships should be treated like income. I’ll be introducing legislation that subjects scholarships given to athletes who choose to “cash in” to income taxes. https://t.co/H7jXC0dNls

"If college athletes are going to make money off their likenesses while in school, their scholarships should be treated like income," Burr tweeted in 2019. "I'll be introducing legislation that subjects scholarships given to athletes who choose to 'cash in' to income taxes."

Burr has held one of North Carolina's U.S. Senate seats since 2005. He announced that he will retire after his current term expires next year.