Senators Burr and Tillis Plan to Vote for Kavanuagh's Confirmation 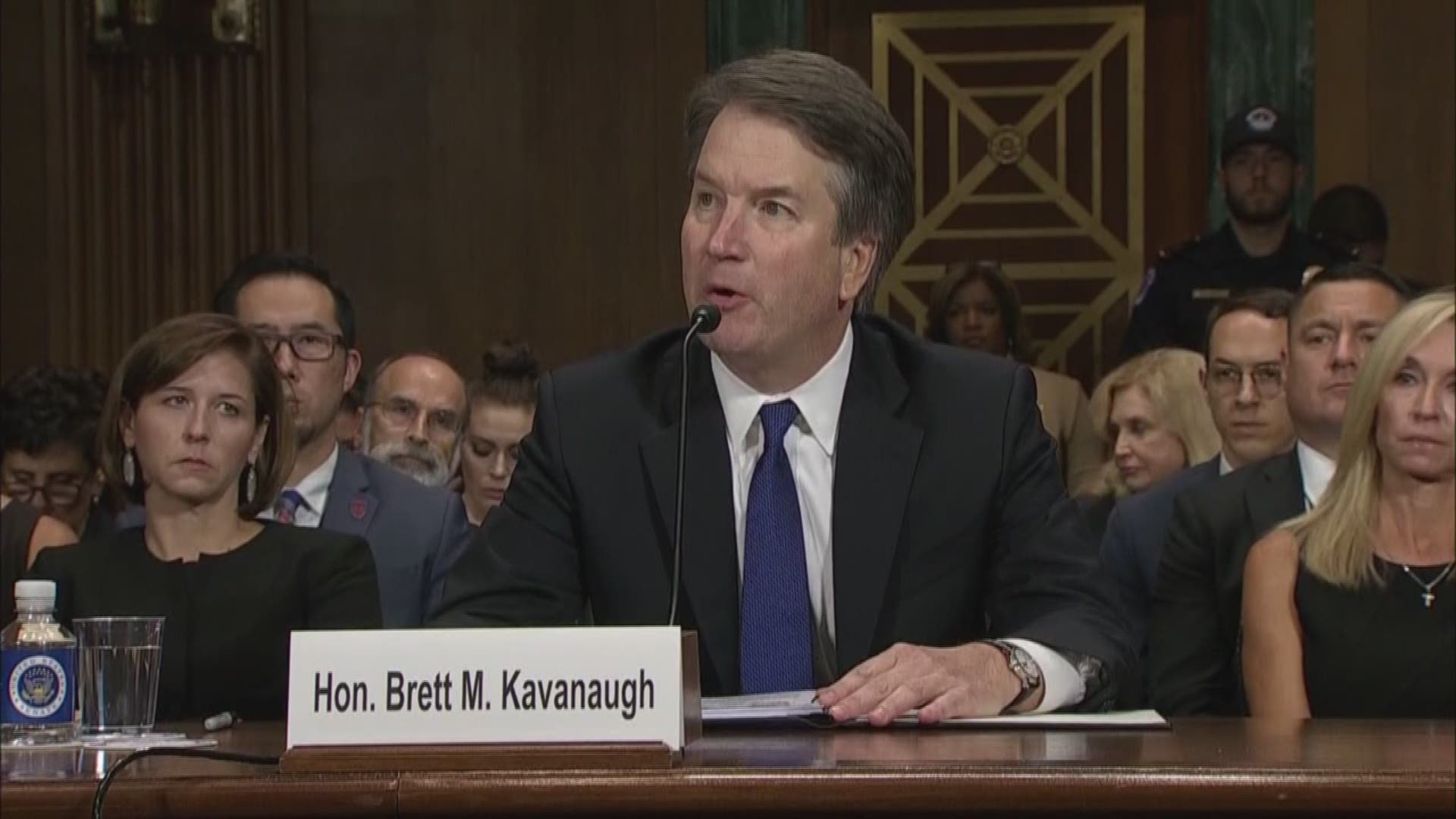 During a U.S. Senate hearing, Kavanaugh again denied he sexually assaulted a woman while they were high school students.

The North Carolina chapter of the National Organization for Women, NARAL Pro-Choice NC and other advocacy groups led demonstrations against the state's two Republican U.S. senators through rallies in three different cities.

Senator Thom Tillis (R-NC) said in a statement that he went into the hearing with an open mind, ready to hear both Dr. Ford and Judge Kavanaugh.

“I believe Dr. Ford’s claim that she was sexually assaulted by someone, and it is the Senate’s responsibility to look at any evidence available in relation to the nominee. That includes considering the statements of the four witnesses she says were present, who have all denied or disputed Kavanaugh’s presence at the event in question, statements that were provided to the committee under the threat of felony. After listening to today’s testimony, and reviewing all the facts and evidence, I maintain my support for his confirmation," Tillis said in part in his written statement.

Sen. Richard Burr (R-NC) said after the hearing that he also plans to vote for Kavanaugh's confirmation.