The president came to Charlotte to campaign for Mark Harris a year ago and tweeted he will be coming back sometime before the election. 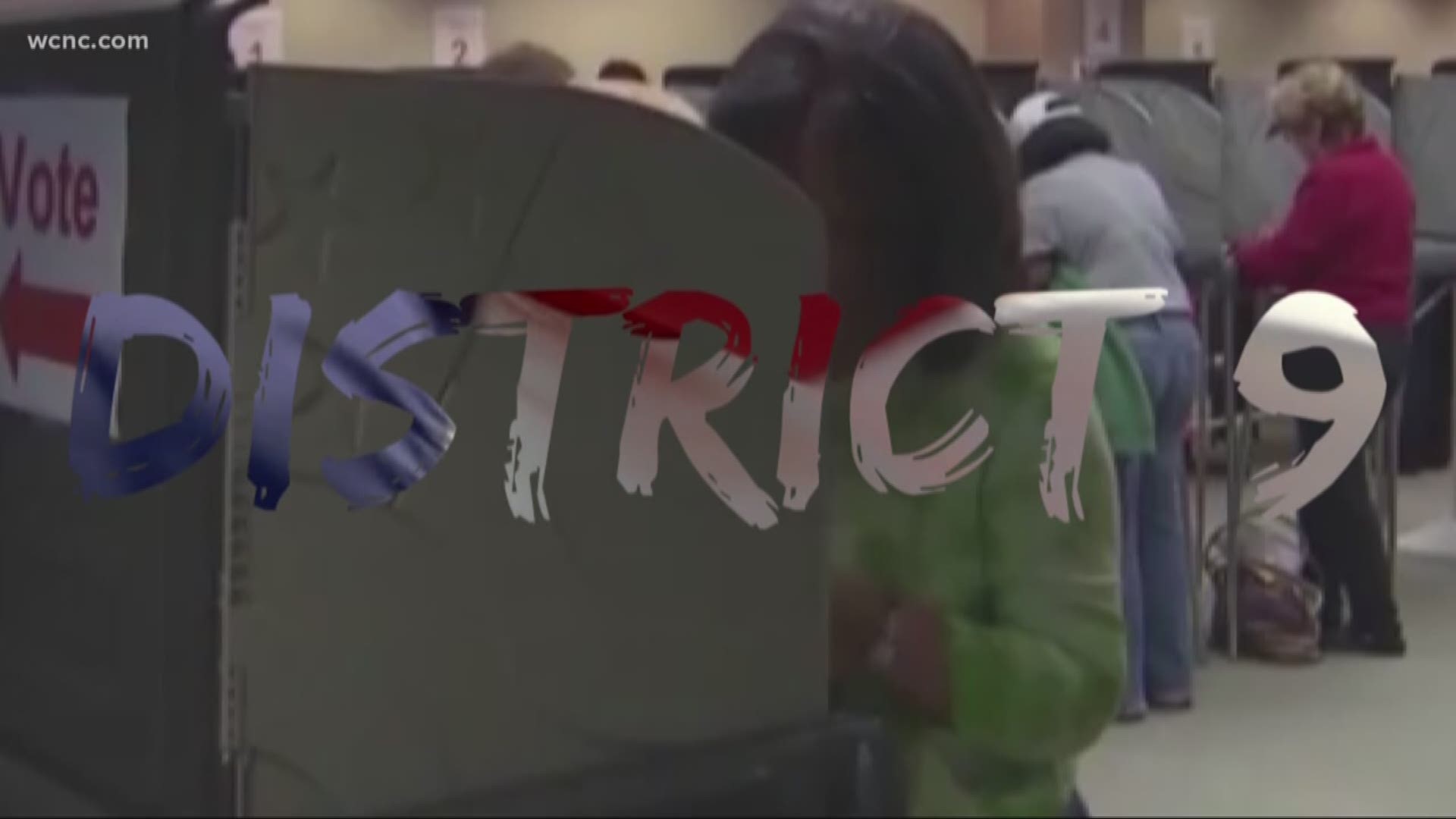 CHARLOTTE, N.C. — President Trump took to Twitter to announce his plan to come and host a rally for Republican Dan Bishop.

Bishop is in a tight race with Democrat Dan McCready to fill the still-vacant North Carolina 9th District seat.

McCready appeared to have lost the first election last November to then GOP candidate Mark Harris but those results were thrown out after it was revealed there had been absentee voter fraud.

Harris dropped out and Bishop won the primary to take on McCready.

Trump came to Charlotte to campaign for Harris a year ago and tweeted he will be coming back sometime before the election.

Political science professor Dr. Michael Bitzer from Catawba College said what happens in the 9th District race could foreshadow the upcoming 2020 races, and that's why the president is focusing so much attention in the heavily Republican district.

Bitzer said the visit gives Trump the opportunity to shore up support, especially among suburban women.

“He has had a lot of controversy over the past month, and there has been talk about how white, suburban, college-educated women would really be turned off by some of the President’s rhetoric,” Bitzer said.

The only poll released to date indicates a close race that Bitzer said could indicate how Democrats will do in 2020.

The 9th District race will be held September 10.

RELATED: 62% disapprove of how Trump's handling his job: AP-NORC poll

RELATED: Trump: US companies 'hereby ordered' to find place other than China to do business