Republicans created a commission to come up with ideas on how to improve public safety in the wake of the mass shooting at the Virginia Beach Municipal Center. 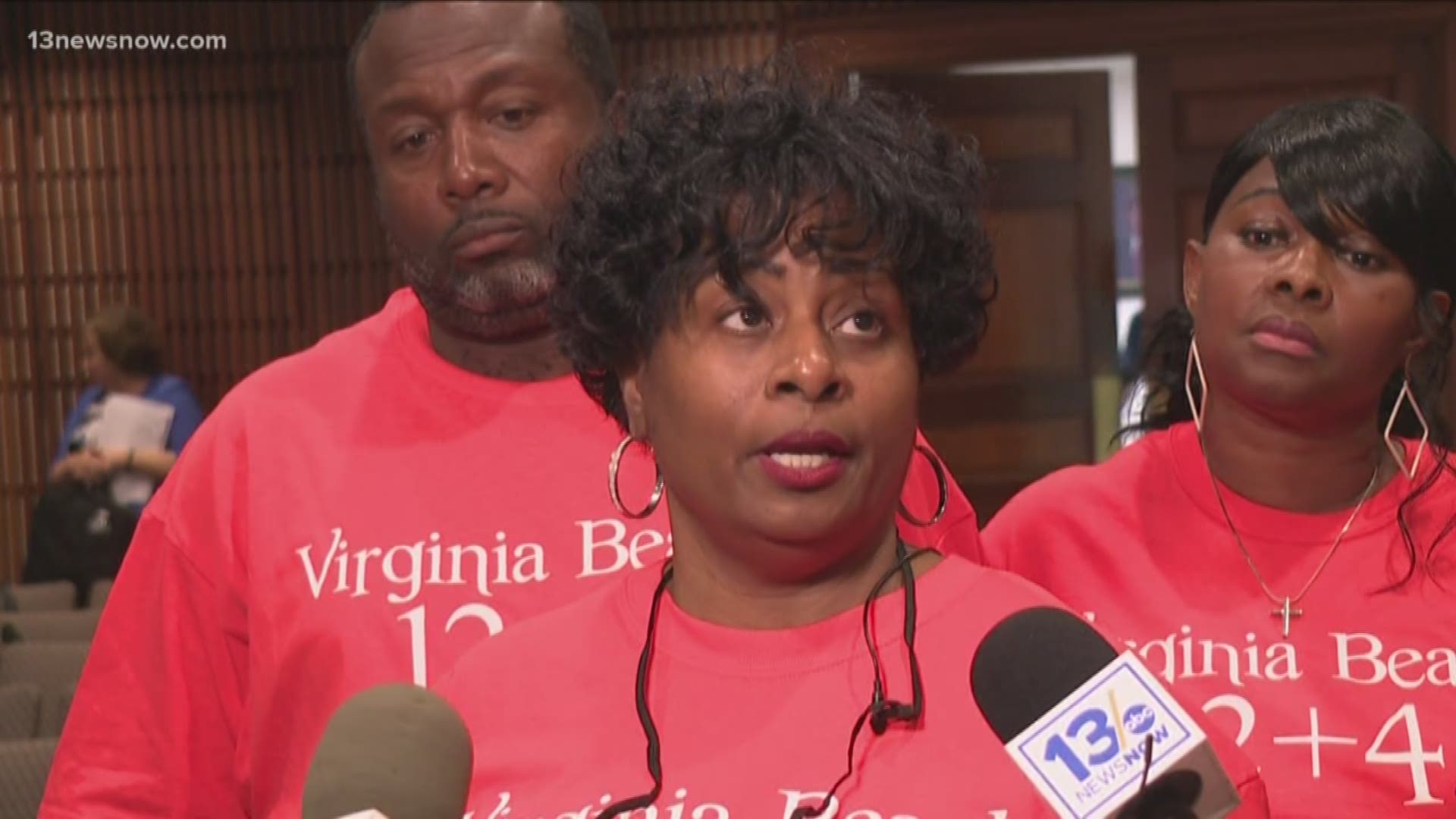 RICHMOND, Va. — Virginia Republicans have canceled a meeting where they were to present GOP-backed proposals to curb gun violence.

State Sen. Mark Obenshain said Friday that he had canceled next week's planned meeting of the state's Crime Commission because of the results of Tuesday's legislative elections.

Republicans tasked the commission earlier this year to come up with ideas on how to improve public safety in the wake of a mass shooting at a Virginia Beach municipal building. Democratic Gov. Ralph Northam had instead wanted lawmakers to vote on gun-control measures during a special session.

Democrats ran aggressively on gun control in legislative elections and won majorities in both the state House and Senate on Tuesday.

RELATED: Policy changes ahead in Virginia after Democrats gain control in Commonwealth