The car ran like a champ but there was something wrong with the radio and GPS system. That simple issue would be the start of a major and much more serious problem. 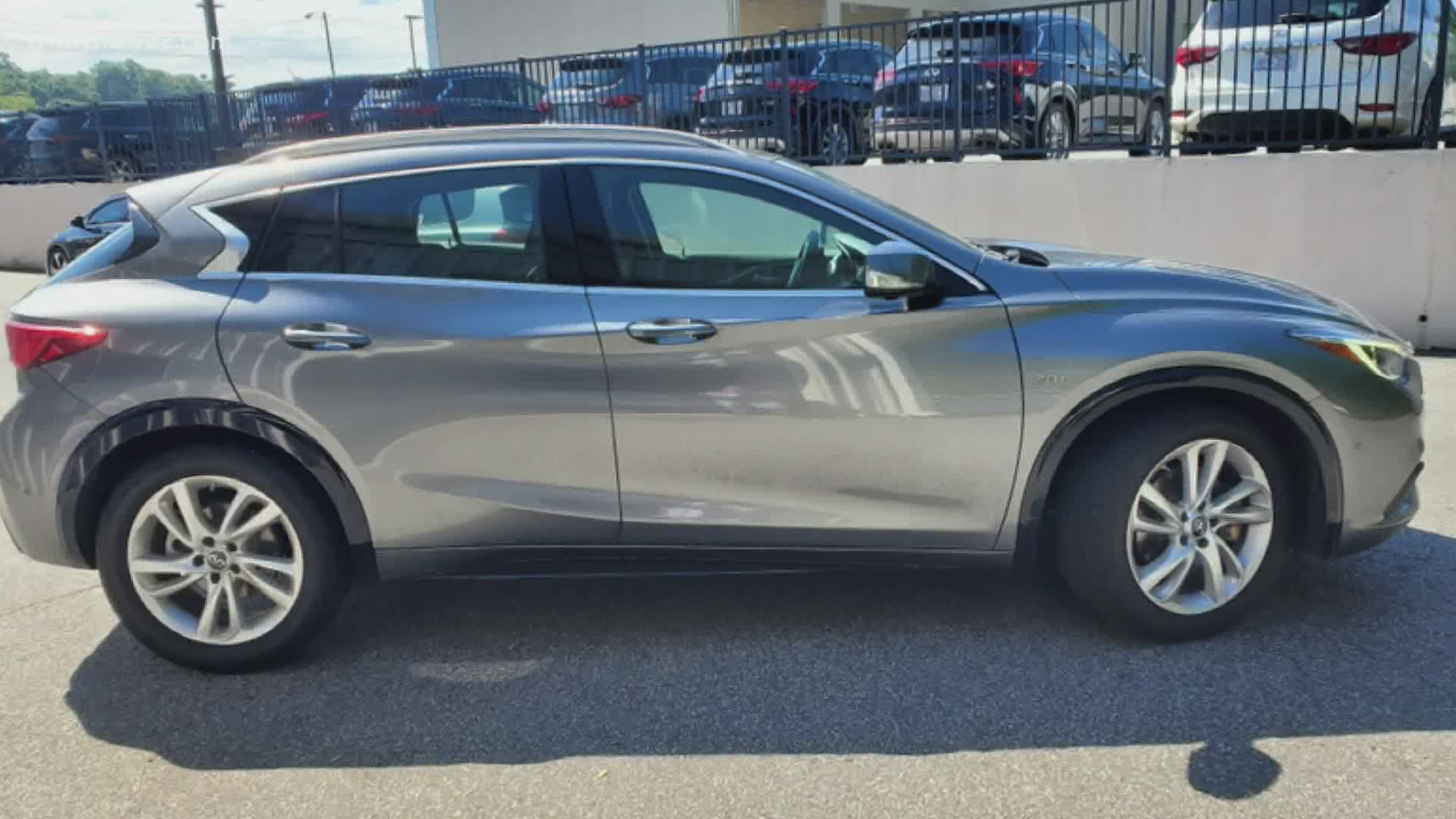 GREENSBORO, N.C. — Rebecca Amick was looking for a new car. After doing some searching, she settled on a pre-owned Infinity QX30.

“She really liked that car because it fit her personality,” Daniel Amick said.

The 2017 SUV had all the features the couple wanted and relatively low mileage. At first, it was about as perfect a car as you could buy but then something went a little haywire.

They took the car to the repair shop and it appeared to be fixed, but a couple of days later more issues popped up. The car ran great but there was an issue with the electrical system and components.

The car would be back and forth to the shop six times in the next four months but was never properly fixed. Eventually, the manufacturer sent engineers out to investigate the problem.

The issue was never resolved and yet the car sat in the repair shop for more than seven months. The dealership did provide a loaner car but the Amick’s wanted the car they purchased fixed.

“Eventually they decided to order a complete new wiring harness because they couldn’t find any problems with changing the components,” Amick said.

It seemed like a plan unfortunately it didn’t work either. The Amick’s at one point asked the manufacturer to buy back the car but it declined. It was around then they reached out to News 2.

“We were not sure what you could do but we hoped you could help,” Amick said.

We contacted Infit’s corporate office and spoke to a regional manager who promised us he would investigate the matter and serve as a liaison between us and those investigating.

About a month passed the manufacturer finally agreed to buy back the car.

“I know in the back of my mind they only did this because you contacted them,” Amick said.

Somewhat satisfied at that point there was still the issue with about a years’ worth of hassle and headaches. We again reached out to the manufacturer to see what could be done. It agreed to pay for five of the monthly payments the Amick’s made while the car was in the shop.

“You certainly were able to assist us in a situation even attorneys turned a blind eye,” Amick said.

The family has since purchased a new car, and no it’s not an Infiniti.