Police said a person of interest in the case was arrested by US Marshals on a probation violation. 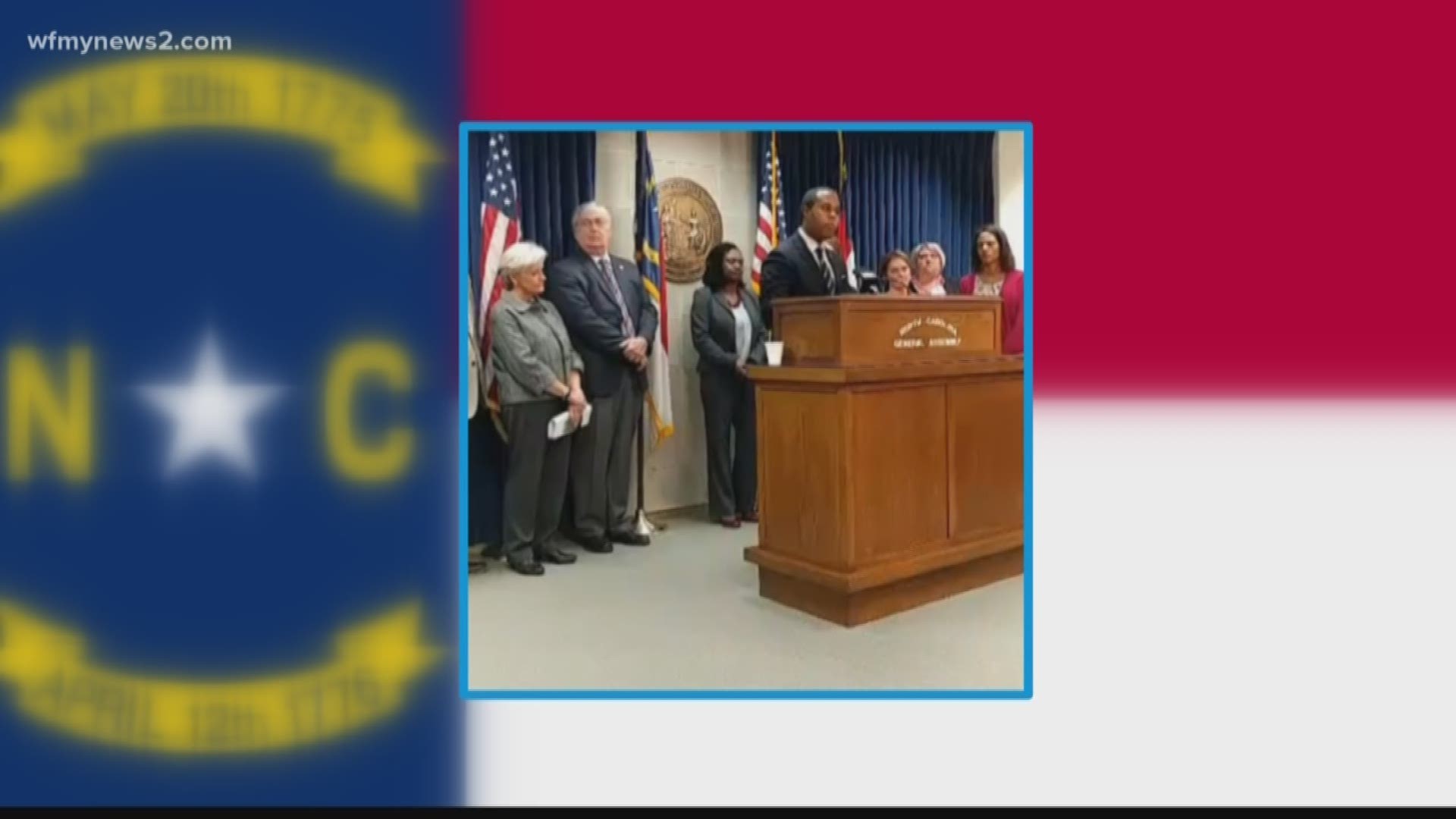 RICHMOND, Va. (WTVR) -- Police in Richmond, Virginia say a toddler died Friday after she suffered injuries from a violent sexual assault at a motel room.

WTVR spoke to her mother, Aija Brown, who said she left her daughter in the room with a person she trusted.

Police said a person of interest in the case was arrested by US Marshals on a probation violation.

"I was gonna always do anything to protect her,” Brown said. “She never did anything to anybody. She wasn't a mean baby. She was loving. She would go up to strangers hug them and smile."

Brown described her little girl as having a radiant personality - she loved Disney Jr., dogs, and was just learning to talk.

While no one has been charged yet in Nariah's death, sources told WTVR that charges will be announced soon. The cause of manner of Nariah's death has not yet been released.

Oink! Oink! 'Hamilton The Pig' Has A Winning Reputation Bringing Good Luck To The Hurricanes

Good To Be King: Teen Who Has Down Syndrome Named Prom King at His NC High School

'The Baby Was Shuddering in Pain' Greensboro Mom Accused of Intentionally Burning the Bottoms of Her Baby's Feet: Police