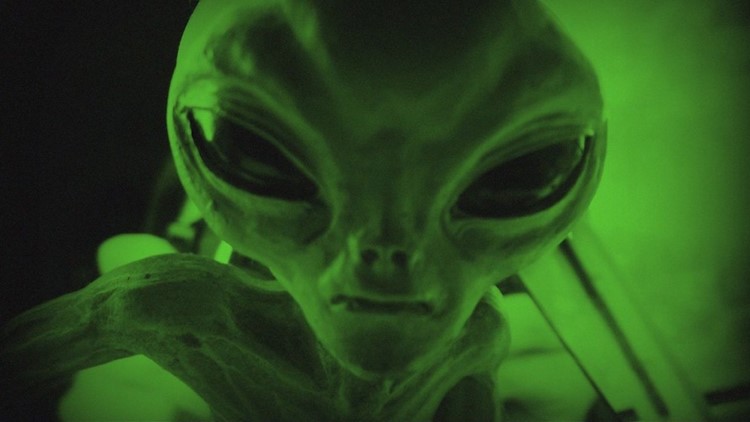 Photo by: Flickr
People are posting on Twitter and Facebook that they will be storming Area 51 on September 20, 2019, and it's making everyone laugh. Even the aliens.

ATLANTA — Social media posts from around the nation are responding to a Facebook event saying that more than a million people are planning to storm Area 51 on September 20, 2019 at 3 p.m.

The post is of course just a joke, but the government is not so sure everyone will take it that way. The Feds are warning people to stop posting about the "event" and to stay away. The government does not want anyone to get hurt while attempting to go inside of the infamously guarded area.

The top-secret military base known as Area 51 has long been a point of discussion for conspiracy theorists who believe the facility holds government secrets about aliens and UFOs. Interest in the area peaked again in 2013, when the CIA released information about the base's existence.

In addition to the one million people claiming to storm Area 51 on Facebook, there are 300,000 others on Twitter saying the same thing.

However, many on Twitter are taking all of the Area 51 content in stride, to produce some hilarious memes. The University of Georgia is even participating in the joke.