Richard Petty: He's The King & He Wants To Help Others. You Can Join In!

The Petty Family Foundation raises money every year so they can give it to charities that help veterans, women and kids. 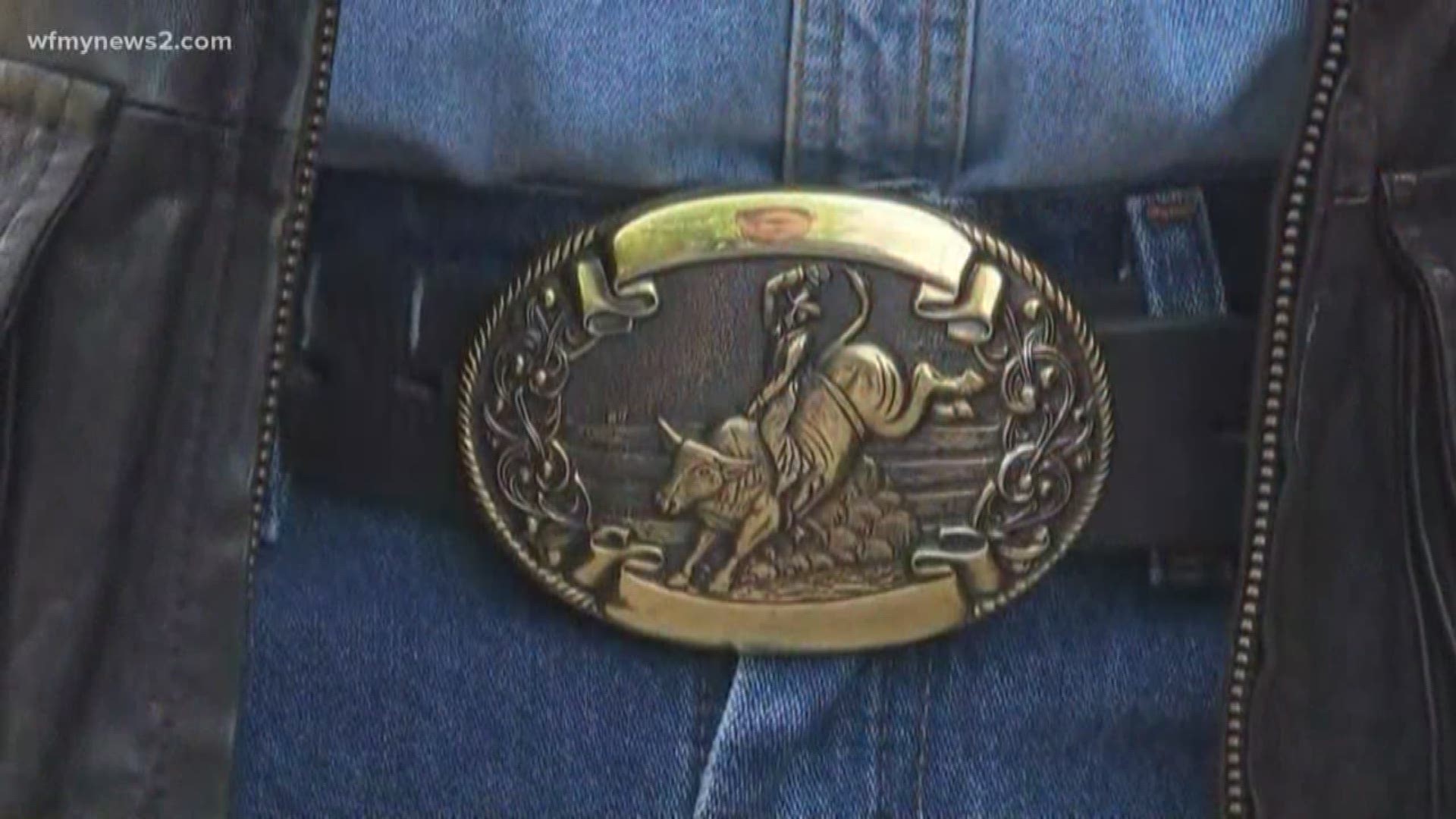 RANDLEMAN, N.C. — Richard Petty  was inducted into the NASCAR Hall of Fame on its inauguration. And while he has numerous awards and wins, what he hangs his hat on (literally and figuratively) is empowering those who help others.

The King, as he is known, founded The Petty Family Foundation in 2008. Ever since, the foundation which is a 5013C, has been giving money to charities that enrich the lives the community. A few of the past recipients include:

Last year, $200,000 was donated to the foundation and $150,000 was given out. Do the math and it's about 75% of the money is given to programs that reach folks. That is exactly what you're looking for in a charity. According to Charity Navigator, a company that evaluates charities, says donors should always look for charities that give at least 75% of their funds to programs versus let it be eaten up by administrative costs.

For the last four years, The Petty Family Foundation has put on the Blue Jeans & Boots event to raise money. There are auction items from Petty's personal collection including belt buckles, pocket knives and even an opportunity to fly to the Daytona 500 like the King.

If you'd like to donate: The Petty Family Foundation.