South Carolina's new ride-sharing regulations could mean fines or even jail time for those who don't comply. 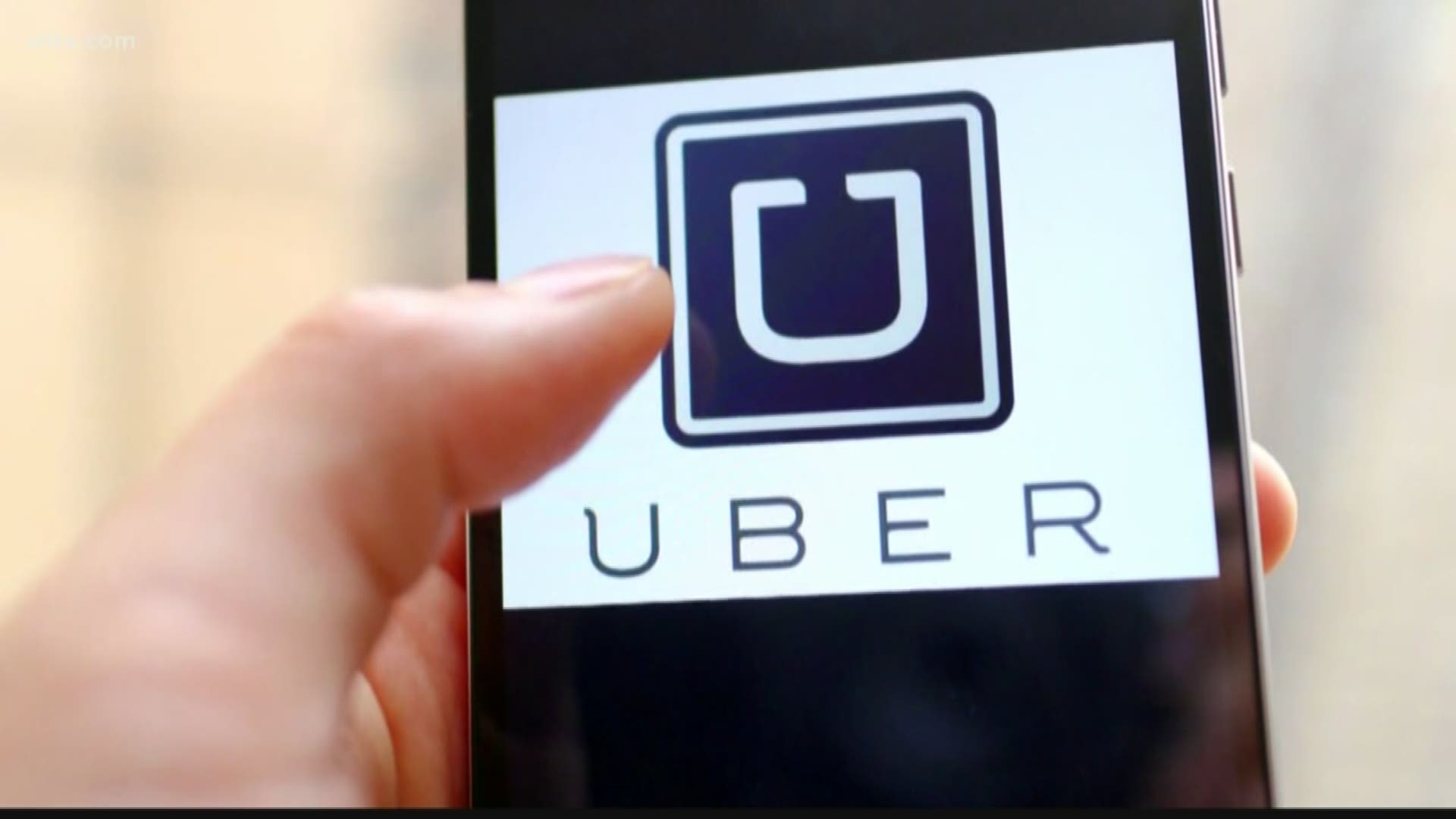 This comes after the death of 21-year-old Samantha Josephson, A University of South Carolina senior who mistakenly got into a car she thought was her Uber.

RELATED: Samantha Josephson killing: What we now know about the USC student's death

Ride-share drivers are now required to display their vehicle's license plate number on the front of their cars. The numbers do not have to be permanently placed, but should be clearly visible during the time of service.

Additionally, those misrepresenting themselves as ride-share drivers will now be guilty of a misdemeanor and fined up to $500, imprisoned up to 30 days, or both.

Finally, a person who knowingly uses a ride-share application to commit a crime will be guilty of a misdemeanor and will be fined up to $1,000, imprisoned for up to two years, or both.

Representative Seth Rose, (D) Richland, introduced the bill and feels it is a positive step forward in ride-share safety.

"It was a horrible tragedy that occurred that led to the filing of this bill," Rose said, "but it was vetted, it went through both the house and the senate, and was signed by the governor and its taken effect, and I'm very proud of the legislature for acting so swiftly to get something done."

The United States Congress is also working on new guidelines to increase ride-share safety by requiring illuminated signs and other measures on vehicles.