The skeletal remains were sent to an anthropologist for further evaluation, according to attorney Steven Bertolino. 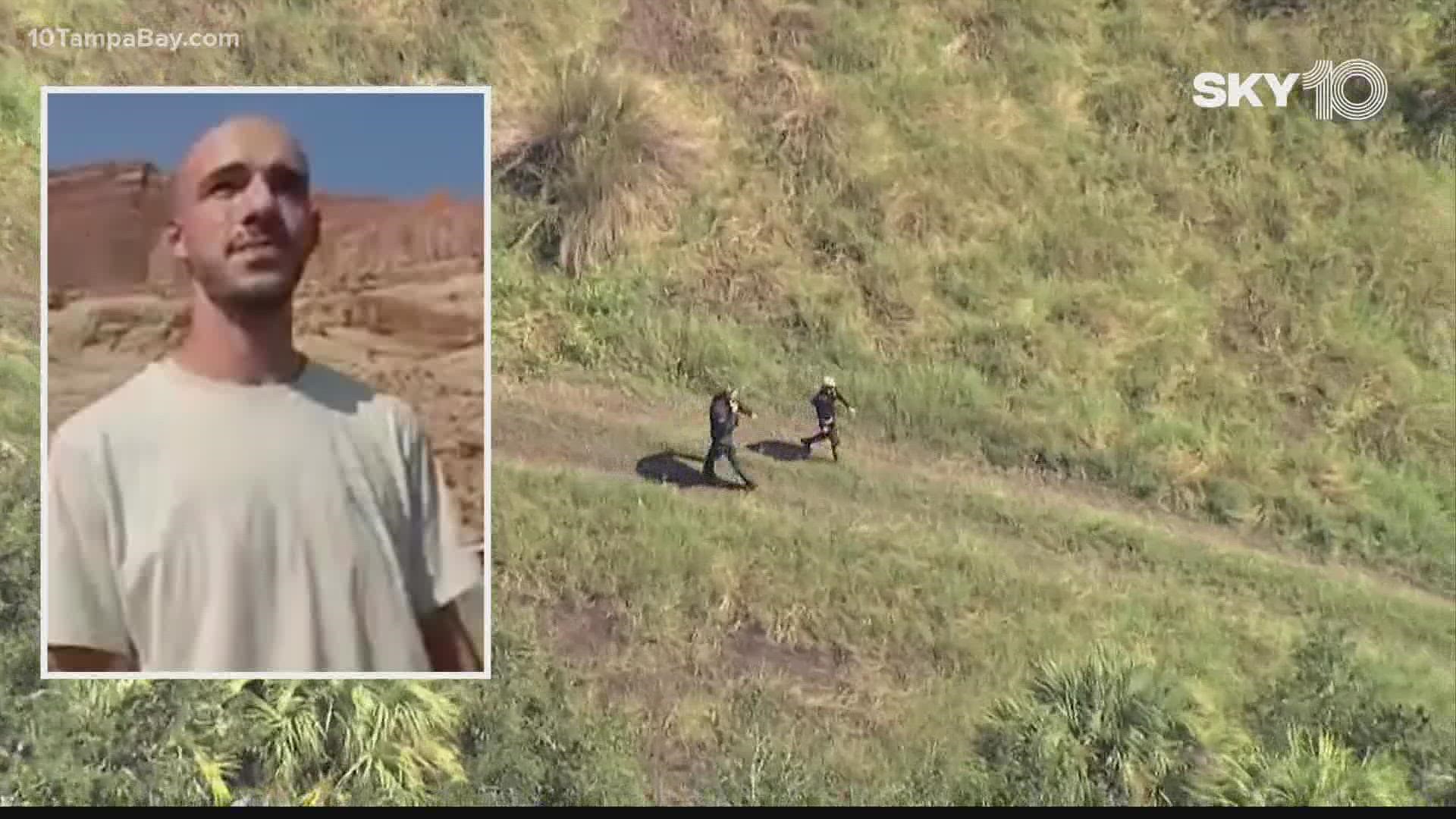 “No manner or cause of death was determined, and the remains were sent to an anthropologist for further evaluation," Bertolino said in a text message.

"The family is grieving privately somewhere in Florida," Bertolino said in a later text message. "There has been no update on the remains for the evaluation from the anthropologist."

The 23-year-old man was reported missing on Sept. 17, after his parents said he went for a hike on Sept. 13 and never returned home.

Laundrie was the only person of interest in the homicide case of his fiancée, Gabby Petito.

Detectives and FBI agents searched the vast Carlton Reserve area for more than a month, looking in the only place they had seen a sign of Laundrie.

His parents, Roberta and Chris, helped search the reserve twice, each time with North Port officers. On their second attempt on Oct., 20, Laundrie's father found a drybag and brought it to the officers. Authorities then say they found skeletal remains nearby.

The FBI positively identified Laundrie's remains a day after on Oct. 21. His notebook is now a key piece of evidence in his death investigation. 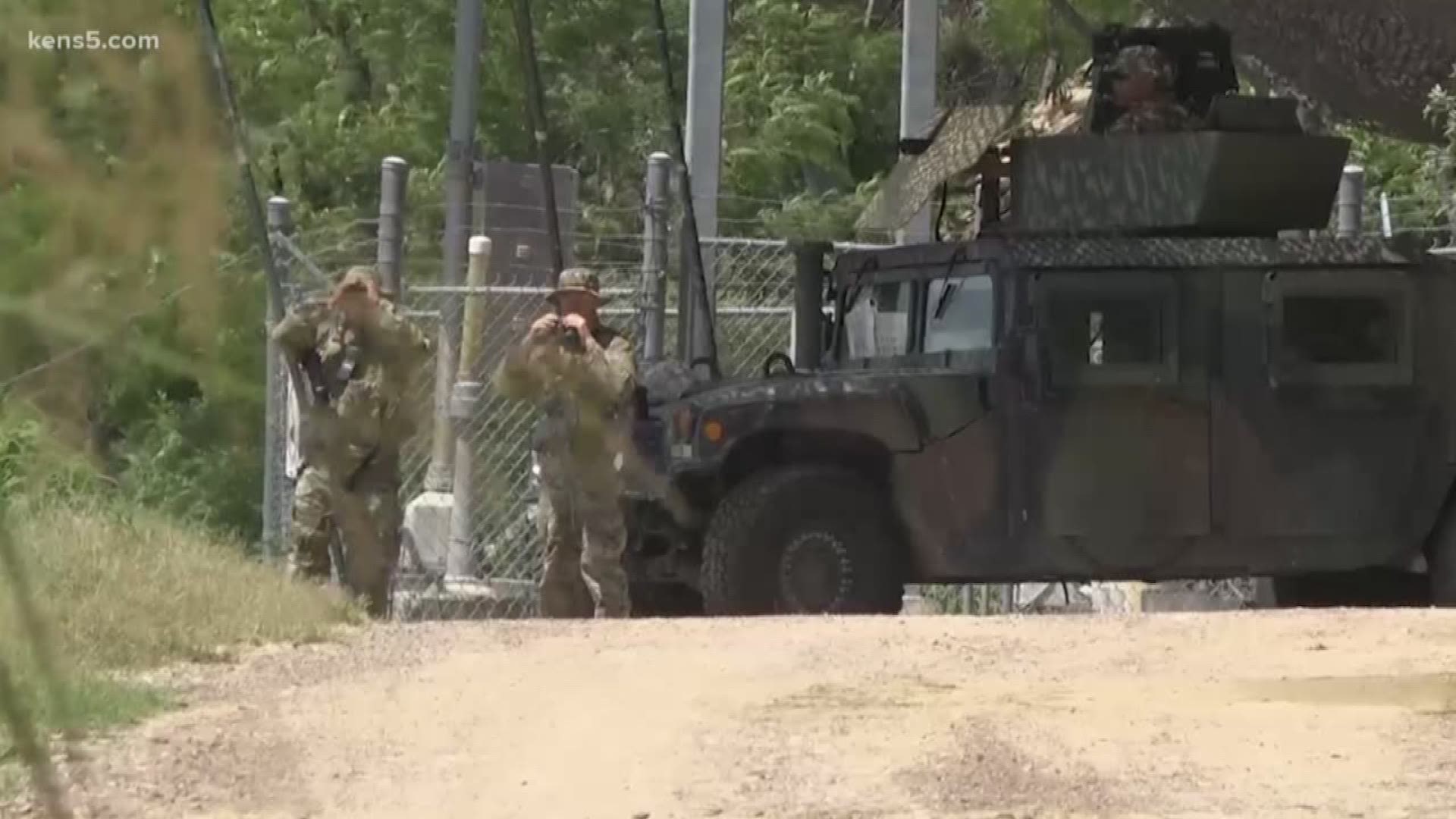 'Catch and release' in the spotlight for asylum seekers