Autopsy confirms Andrew Brown Jr. was shot in back of head by sheriff’s deputies in Elizabeth City

Andrew Brown Jr.'s autopsy also showed he was shot in the right arm and suffered lacerations. He had a low level of methamphetamine in his bloodstream. 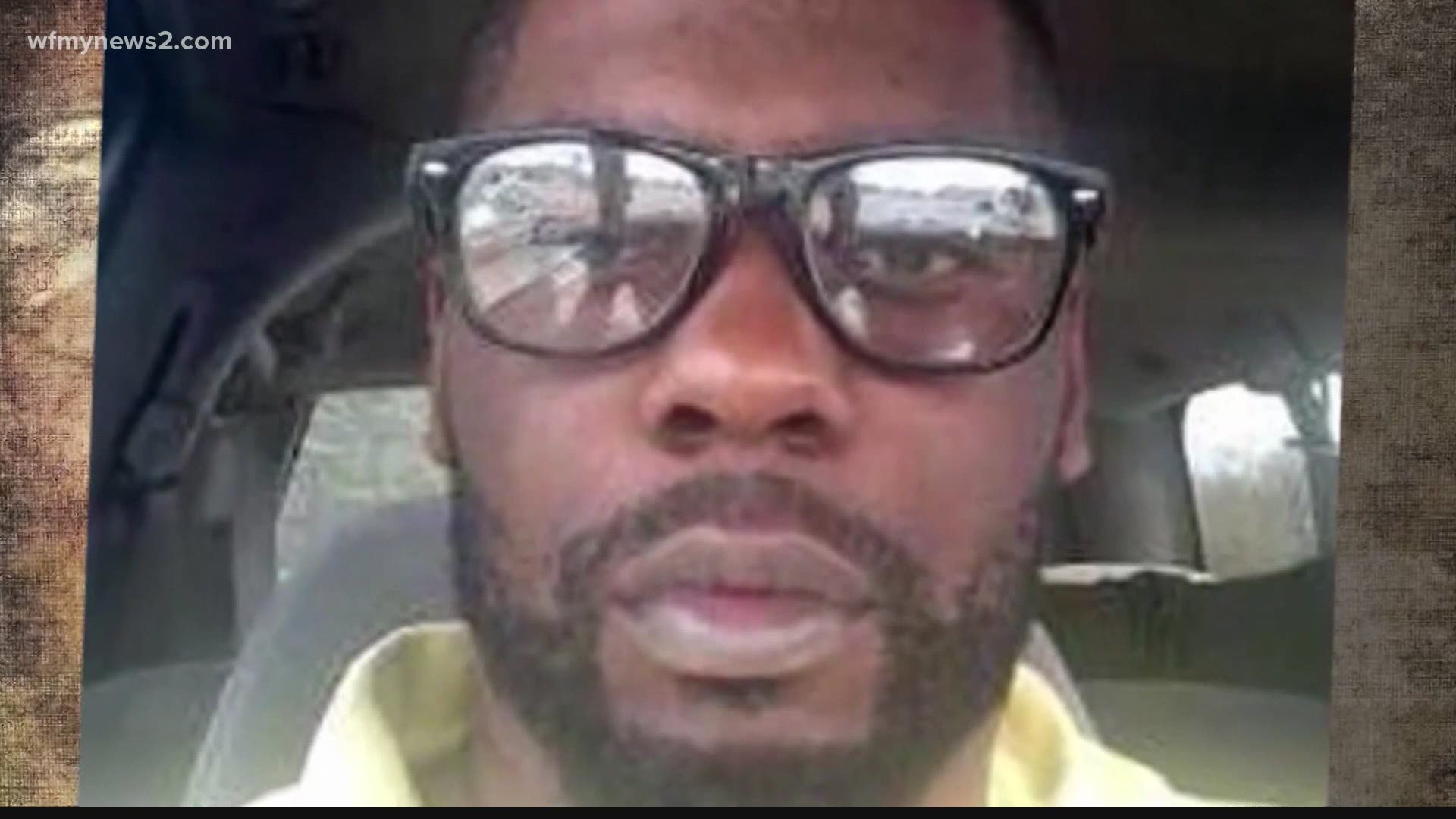 ELIZABETHTOWN, N.C. — Editor's note: The video above is from May 19, 2021 when Triad law experts discussed the Andrew Brown Jr. case, the Grand Jury decision and what could come next.

The official autopsy of the Black man who was shot to death in April by sheriff’s deputies in Elizabeth City says he died from a penetrating gunshot wound to his head.

Andrew Brown Jr. also was shot in the right arm and suffered lacerations. He had a low level of methamphetamine in his bloodstream. The report says it likely did not play a role in Brown’s death.

The examination offers few new details about the shooting that continues to reverberate through the community. Residents continue to march in protest of Brown’s death, while one of the deputies who fired his gun at Brown handed in his resignation last week.

Brown was shot to death by Pasquotank County sheriff's deputies on April 21 after law enforcement officials tried to execute a search warrant at a home in Elizabeth City. Investigators planned to take him into custody after gathering evidence and confirming that he sold drugs in Dare County, according to District Attorney Andrew Womble.

Womble released the results on May 18, of a state investigation into Brown's death calling the deputy shooting justified.

“While tragic, the shooting of Mr. Brown was justified due to his actions," Womble said during a news conference. He went on to say that Brown’s actions “caused three deputies to reasonably believe it was necessary to use deadly force to protect themselves and others.”

Womble said deputies started shooting at Brown after he tried to drive away and they shouted commands at him to stop. As deputies surrounded his vehicle, Brown did try breaking their formation and driving through them to get away, Womble said.

Once he started driving, deputies shot at the car. Womble said throughout the news conference that Brown used the car as a deadly weapon.

Womble said Brown attempted to evade arrest before, during, and after the shooting and the deputies acted reasonably during the incident. He said there was no evidence that the deputies shot at Brown excessively. No officer involved in the incident was criminally charged.

Seven deputies involved in the shooting were placed on leave. Six returned to duty and one deputy, Aaron Lewellyn, is in the process of resigning from his position.