The bill was created to clarify that there be no discrimination based on hair textures and styles that could create inequality in education, employment, and more. 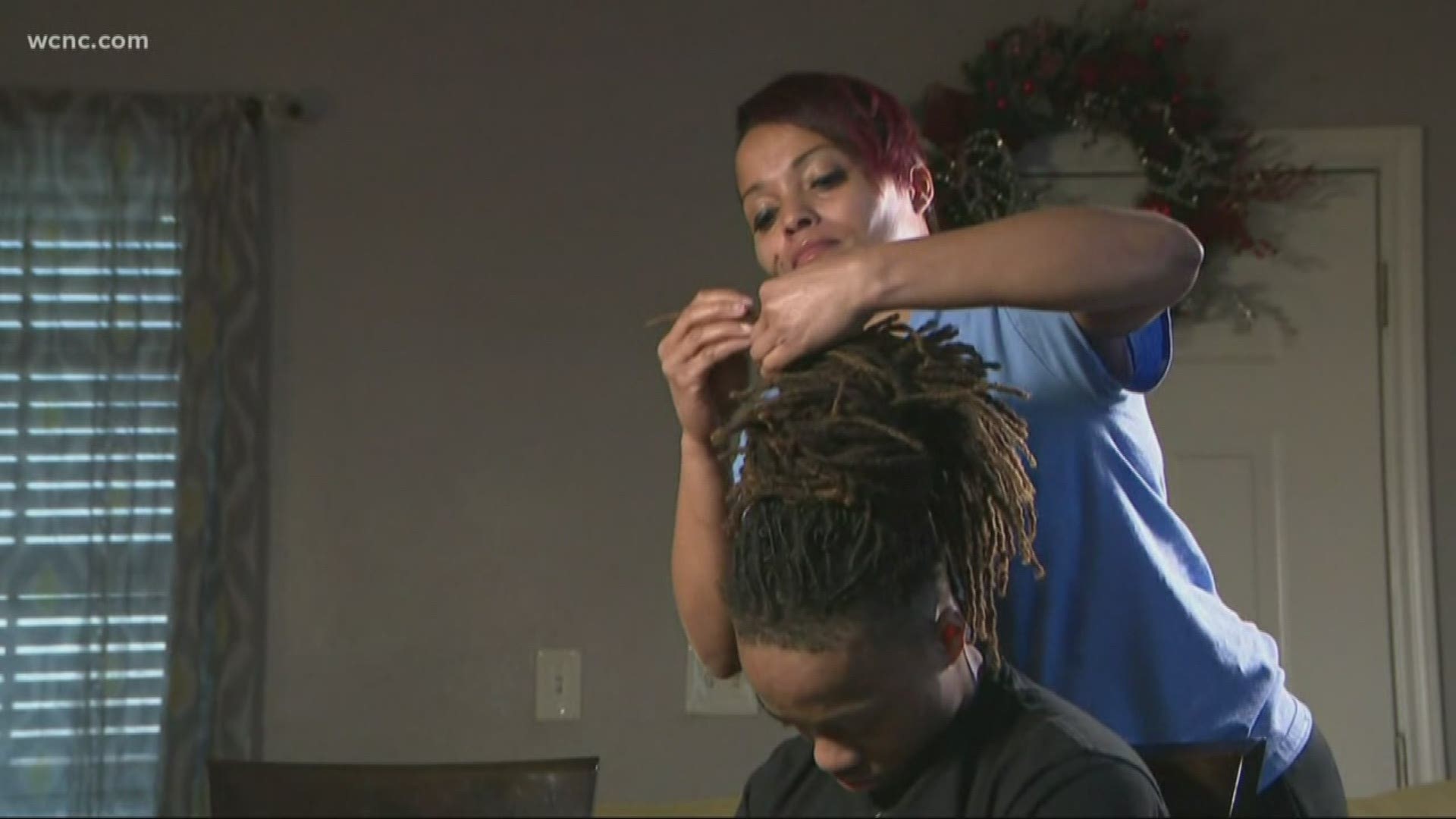 CHARLOTTE, N.C. — Natural hairstyles like braids, twists, and dreadlocks can be spotted more and more often. That’s one reason why some lawmakers are working to make these styles more acceptable with no discrimination.

Chrystal Jeeter is a local licensed locologist who has worn her own natural hair for years.

“There’s a freedom in it. It really really is,” Jeeter said.

She admitted in the past she felt pressure to conform to the traditional hairstyles and stereotypes of corporate America until she gained greater self-acceptance.

“Loving the skin you’re in whatever your hair texture is,” Jeeter said.

That’s the same kind of acceptance the bill known as the Crown Act hopes to achieve.

The bill was created to clarify that there be no discrimination based on hair textures and styles that could create inequality in education, employment, housing or other public programs.

RELATED: Texas teen won't be able to walk at graduation unless he cuts his dreadlocks

Helping to dispel the myth that natural hair is “unprofessional or unacceptable.”

“It’s not a hairdo that causes people to look unkempt it’s the individual. You can be unkempt in whatever you wear,” Jeeter said.

So far, the Crown Act has become law in California, New York, New Jersey. Currently, North Carolina Democratic Representative G.K.Butterfield is among the lawmakers pushing for the bill in the state legislator. 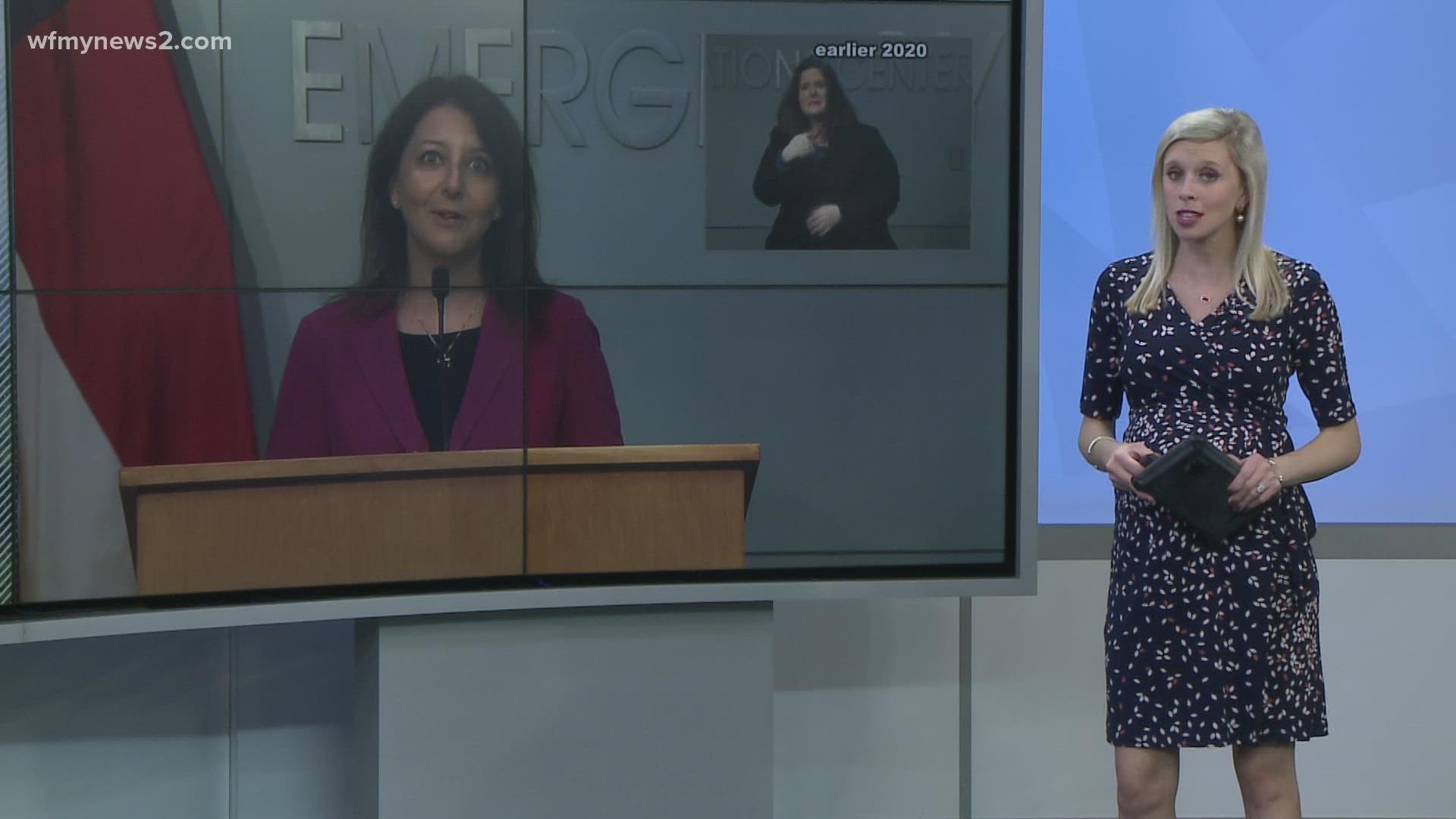 Mandy Cohen stepping down from NCDHHS