NC State Trooper Chris Wooten was paralyzed in July 2019 after getting into a crash during a chase. 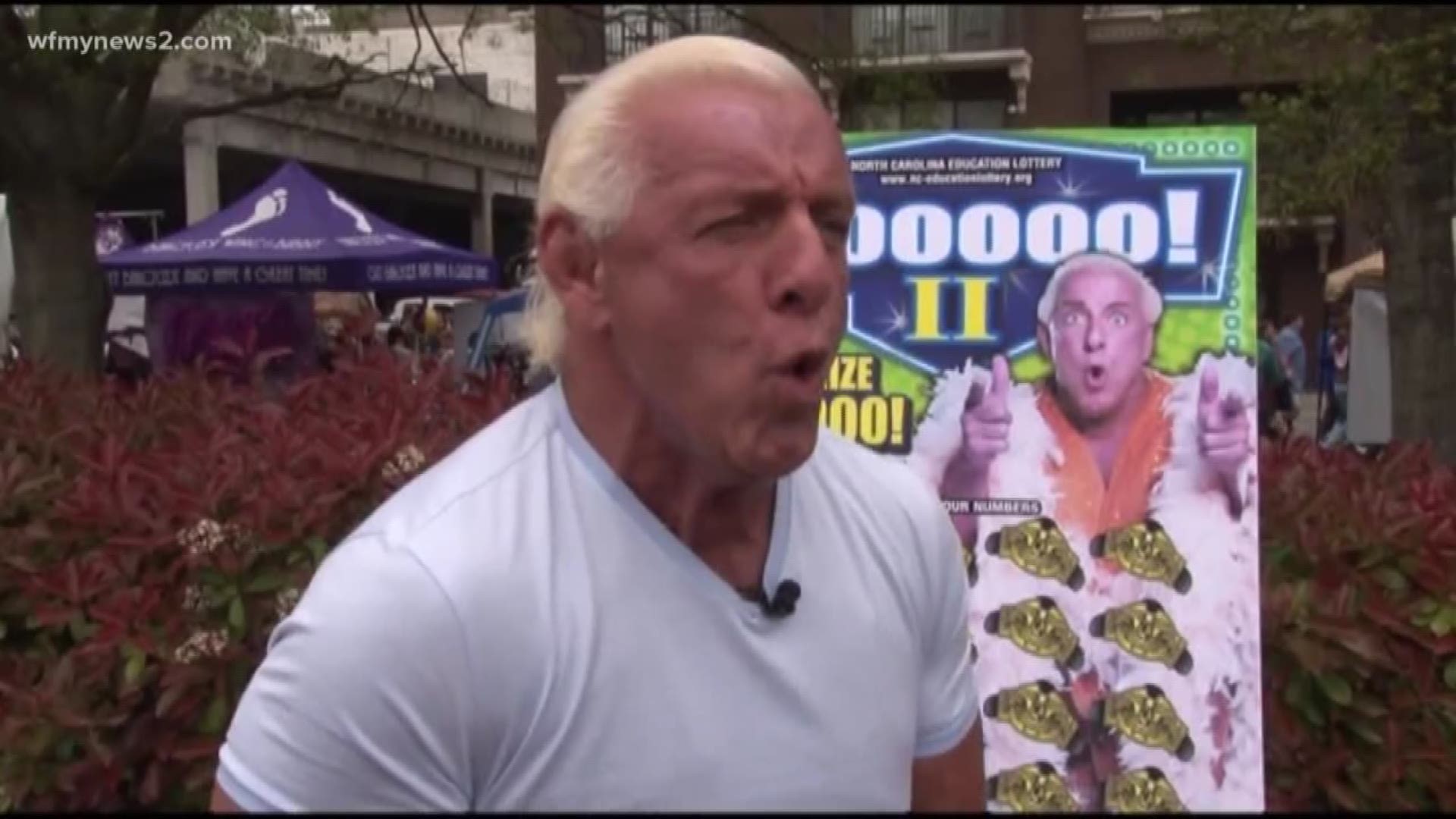 CRAMERTON, N.C. — Thursday marked two years since a North Carolina state trooper was paralyzed in a crash while chasing someone.

Chris Wooten spent eight months at a hospital in Atlanta before being discharged. Two years after the crash, he is almost ready to go home.

Renovations are almost complete on his home in Cramerton, N.C. Once they are done, Wooten can move back in. Renovations are expected to be done by August 31.

"Chris is a true warrior who has exemplified the meaning of resiliency throughout this entire recovery process," Highway Patrol said in a Facebook post.

Wooten formed a friendship with Corporal Thomas Burkett from the Georgia State Patrol while in the hospital. Thomas and his family regularly spend time with Wooten and his wife, Sharon. Recently, the  Highway Patrol awarded Thomas the Colonel's Award for supporting Wooten.

The Georgia State Patrol met Wooten when he left for the hospital for Atlanta's Shepherd Center, a rehab center, in August 2019.

"The Georgia State Patrol is a true extension of our Patrol family," Highway Patrol said in the same post.

Wooten was ordained during his recovery and performed the wedding service for his daughter last November. Right before the accident, he received the NCSHP Good Samaritan Award.

Highway Patrol said Trooper Wooten was on routine patrol in Mecklenburg County when he noticed a broken down car on I-85. He saw an unconscious woman sitting in the driver's seat with the car in drive with her foot on the brake. He also noticed a small child in the car, so he called for backup.

Highway Patrol says Trooper Wooten and Trooper J.J. Sherrill got inside the car, put it in park, and safely got the child out. They helped the woman until medics arrived and took her to a hospital for further treatment.