The deputy tried to pull Cole Jessup over after he saw him driving erractically and in the center of the road in Randolph County. 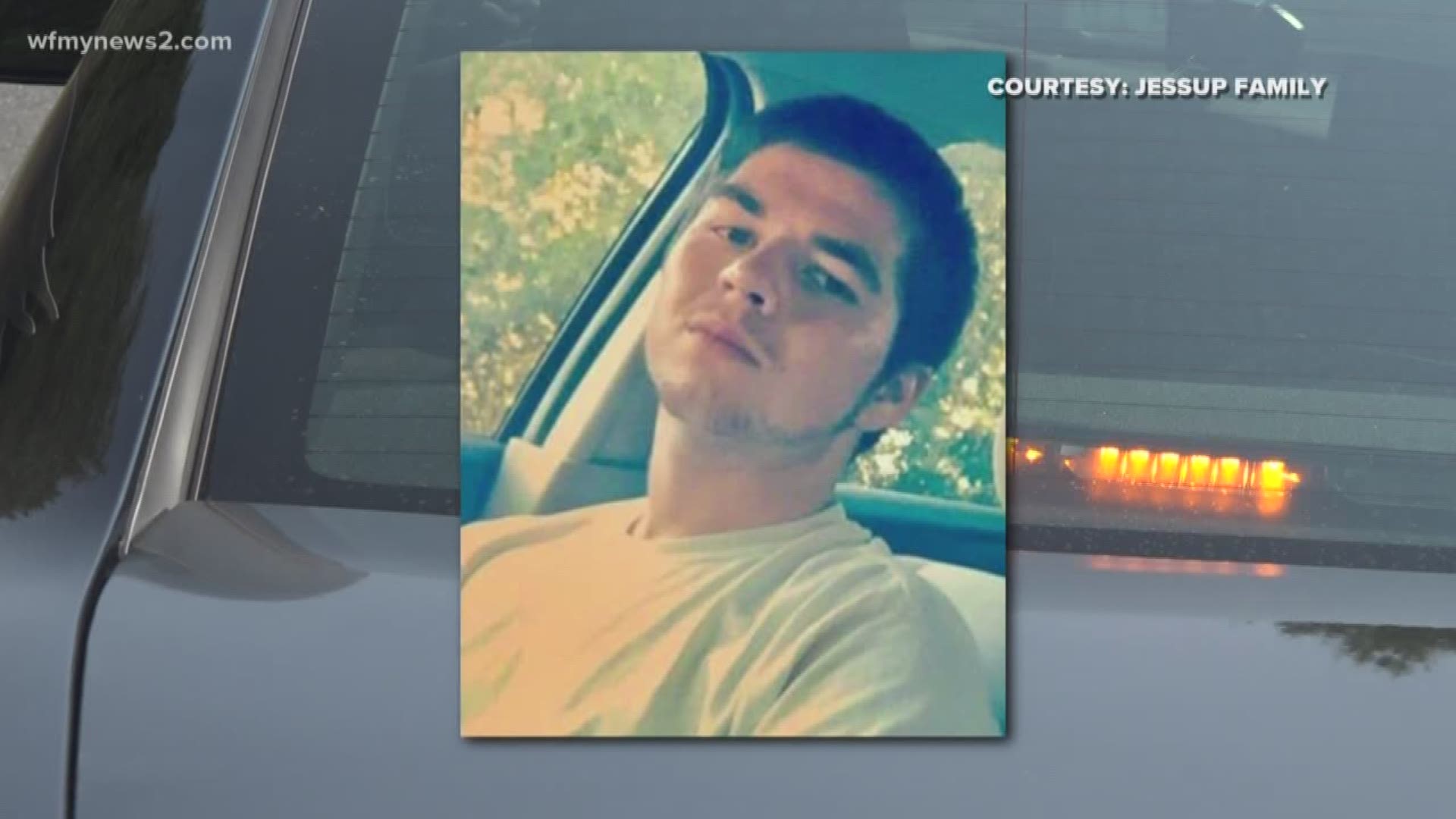 RANDOLPH COUNTY, N.C. — A man is dead after a deputy-involved shooting in rural Randolph County. The encounter that turned deadly happened around 12:45 Tuesday morning. A Randolph County deputy saw a man on a farm tractor driving erractically, without headlights on and in the center of Joe Branson Road near NC 22/42.

He tried to pull the driver over, but he refused to stop. The man continued driving into a field and then started ramming the tractor into the deputy's patrol car, Sheriff Greg Seabolt says. At some point, the deputy pulled his service weapon and shot 20-year-old Cole Steele Jessup who died at the scene.

The Sheriff's Office said the tractor was stolen and belonged to Meadow Farms Incorporated. Seabolt says the shooting happened in an area where they're concentrating on increasing patrol because of larcenies, theft and drug use.

This is the third deputy-involved shooting in four months in Randolph County. Jessup is believed to be from the area. He was 20 years old.

‘It is sad that someone lost their life stealing a piece of equipment," Seabolt said. "What concerns me is a lack of respect for the law enforcement community." 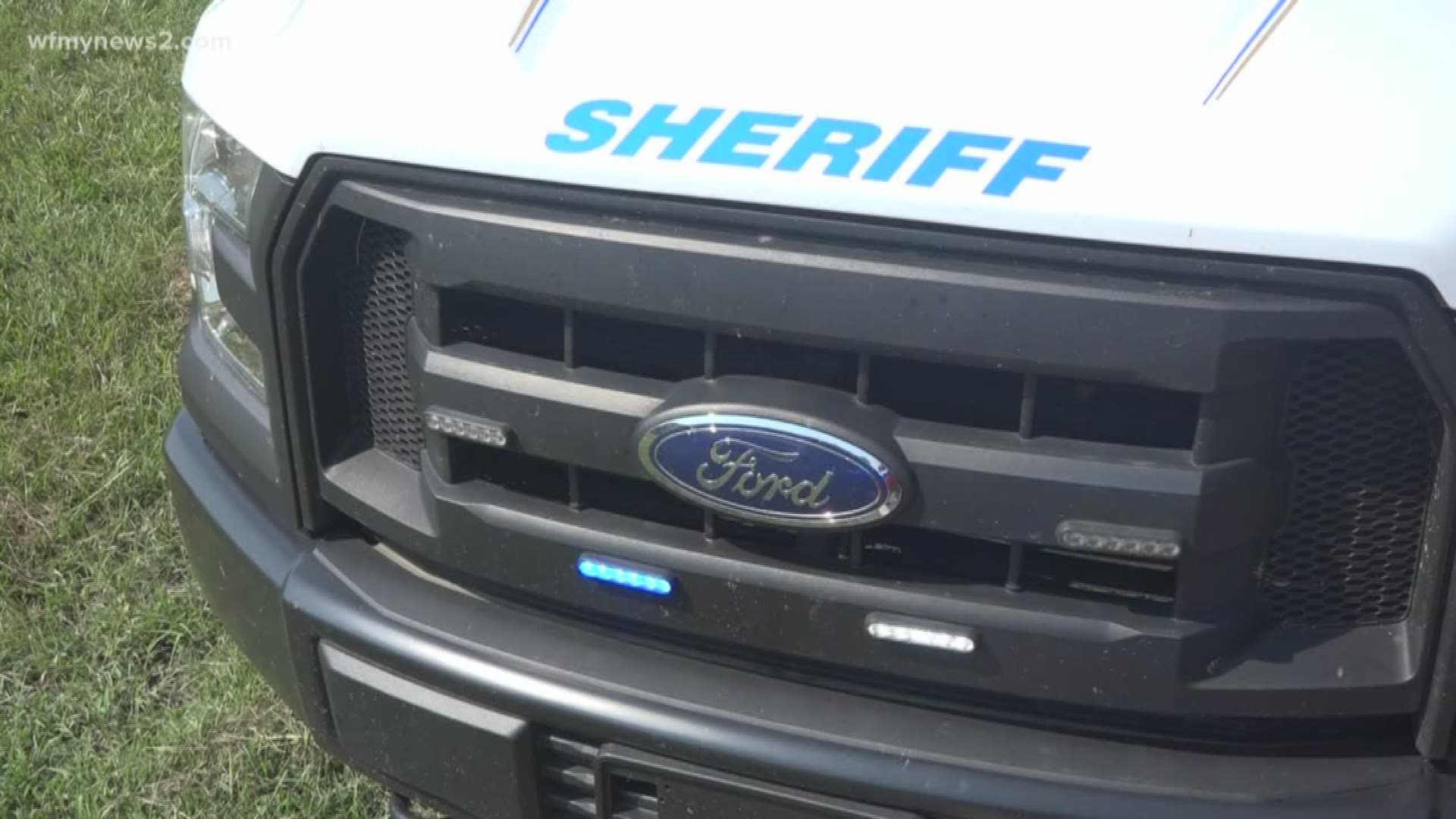 We took a look at the North Carolina statute on when law enforcement can use deadly force. Statute 15A-401d2 outlines deadly force is justified as long as the officer uses it to defend himself or another person from a life-threatening situation, to prevent an escape by means of a deadly weapon or to prevent the escape of a person convicted of a felony.

The State Bureau of Investigation will make the final decision.