Coastal NC should have plans ready this weekend as Isaias moves closer. 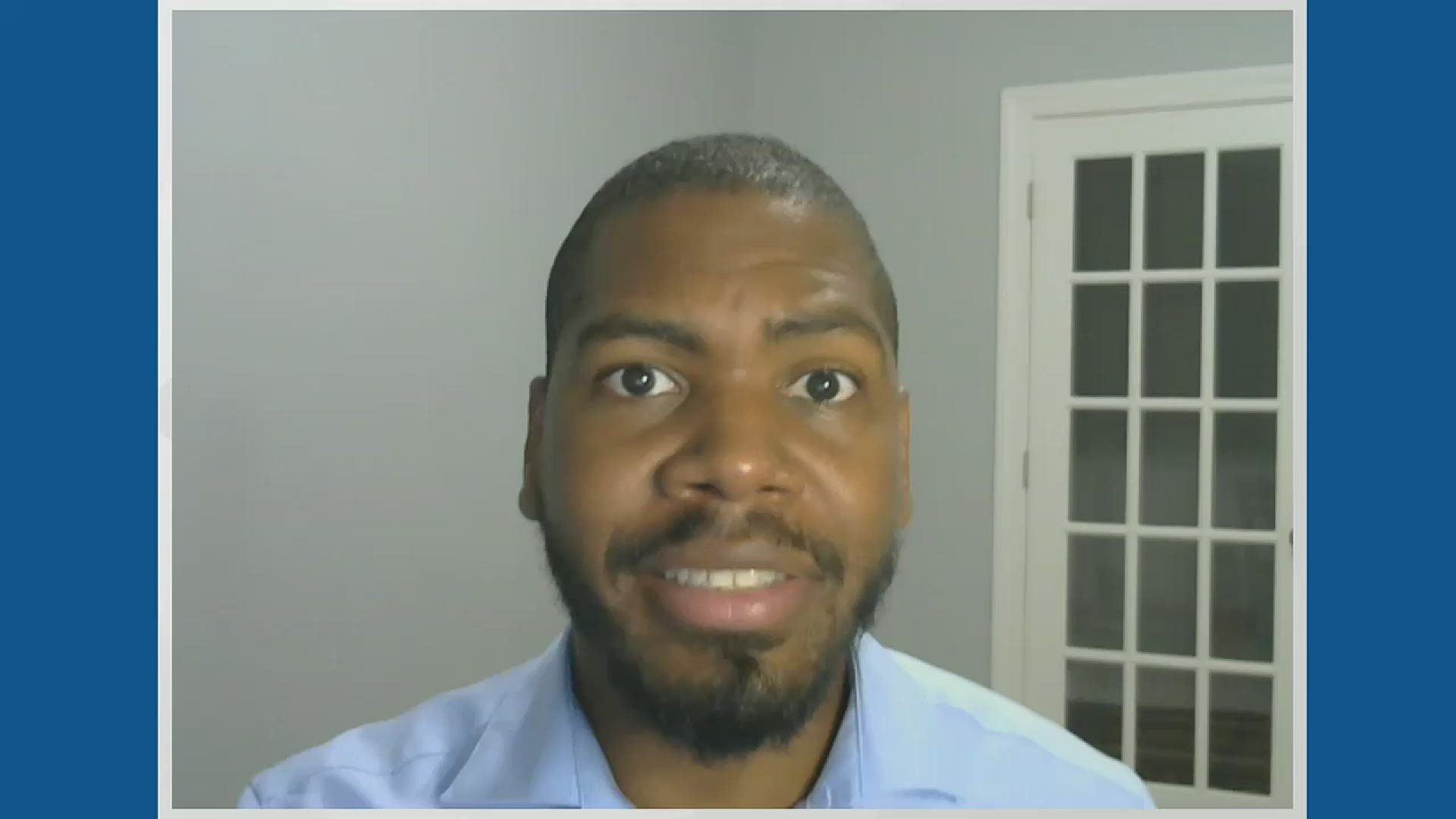 GREENSBORO, N.C. — Tropical Storm Isaias is moving north, and North Carolina needs to be watching closely. Wind/rain here in the Piedmont is possible, but not a guarantee. The WFMY News 2 weather team is tracking it for you.

TRACKING ISAIAS: Meteorologist Terran Kirksey has a midday Sunday update on the system. Tropical Storm Warnings are in effect at the coast.

WHERE IS IT NOW?

As of Monday morning, Isaias is still a Tropical Storm off the Florida coast. with 70 mph winds, moving northwest at 9 mph. It's expected to stay a strong tropical storm or borderline hurricane by the time it gets to North Carolina Monday night.

WHERE IS IT GOING?

The current forecast cone brings Isaias into the North Carolina coastal plain as a tropical storm on Monday night into Tuesday morning. (Graphic below)

Isaias is beginning it's turn to the north and will track northward toward North Carolina by late Monday and early Tuesday, slowly curving as it does so.

The beaches from Myrtle Beach up to the Outer Banks of North Carolina are at greatest risk for significant wind / rain and storm surge. Where the center of the storm tracks will have the strongest wind and heaviest rain, likely along the I-95 corridor.

Here in the Piedmont, it appears unlikely that we'll have significant impacts but, it is likely that we get some rain and some breezes Monday night into Tuesday.

Impacts from #Isaias in the Triad will likely be limited but it'll still be wet and breezy Monday night into Tuesday.

There's no need for panic, especially at home in the Triad of NC. However, Coastal NC should have plans in place for Monday.

If you have travel plans toward the coast Monday/Tuesday, you may consider delaying. Pay close attention to the forecast.

Bottom line - it's a good idea to pay attention as our News 2 weather team keeps tabs on Isaias and it's track. We'll be keeping you updated on air and online multiple times throughout it's path to North Carolina.