A fraternity at UNC Charlotte has been suspended in relation to the death of a 20-year-old student earlier this week. 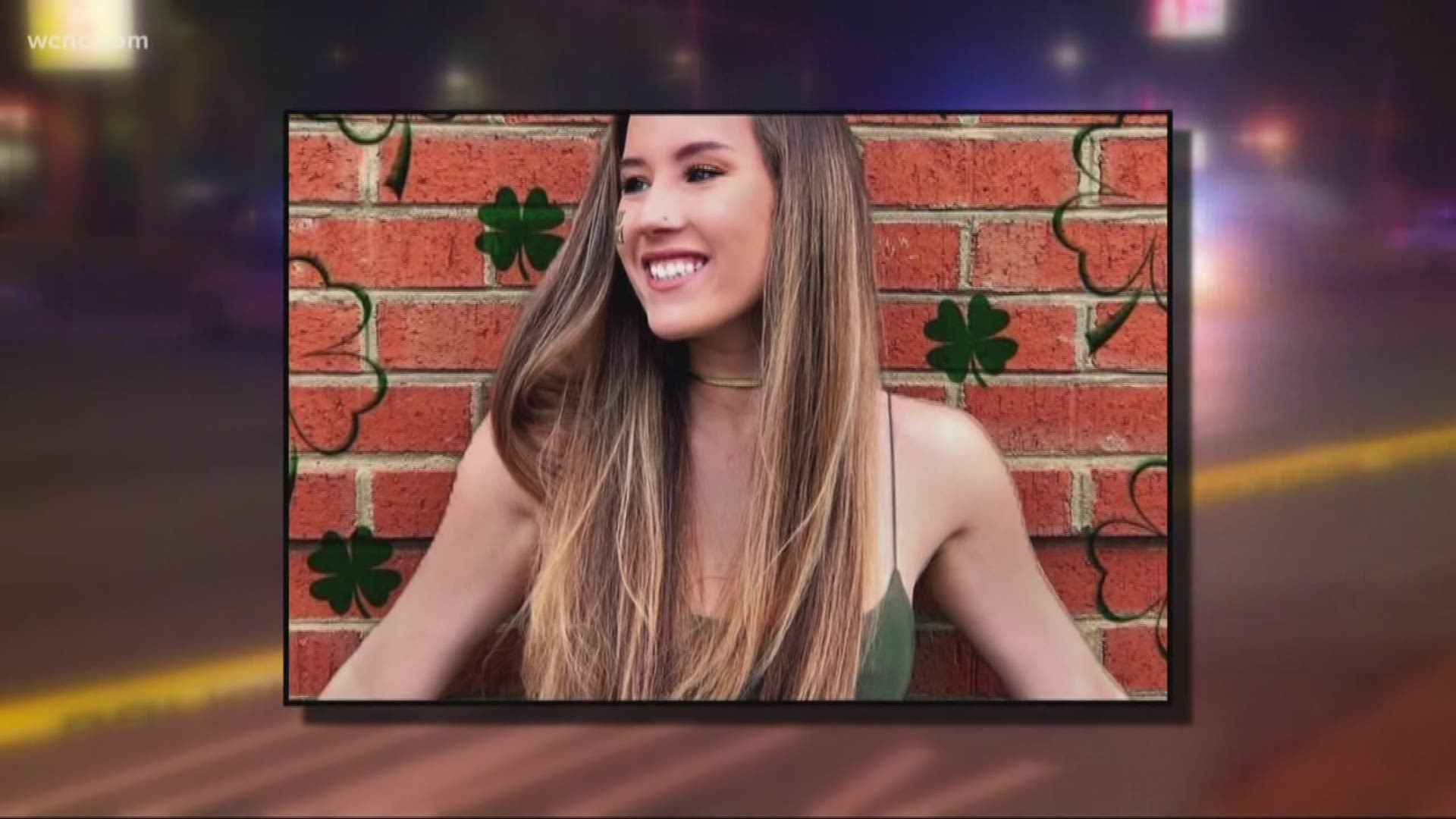 CHARLOTTE, N.C. -- A fraternity at UNC Charlotte has been suspended in relation to the death of a 20-year-old student earlier this week.

On Tuesday night, authorities said Polly Rogers fell out of an emergency window on a party bus in northeast Charlotte and was hit by two cars. Witnesses said Rogers may have been the one who accidentally pulled the handle while she dancing around.

Charlotte-Mecklenburg Police said alcohol was being consumed on the bus that was traveling from an off-campus house on Mallard Creek Church Road to uptown.

In a statement, Mitchell Wilson, executive director of Kappa Sigma, said the fraternity is in the process of investigating the incident.

NBC Charlotte has learned the fraternity at UNC Charlotte hosted the end-of-year party on the bus.

Victor Rabb, owner of Charlotte Party Charters, said his buses has never had anyone open the emergency windows before. Rabb also said the bus Rogers was on did not have safety issues.

Rogers was a member of the university’s chapter of Zeta Tau Alpha sorority. Classmates said she was an emerging leader and one of the friendliest people they knew. A vigil will be held in her honor Sunday at 5 p.m. at the quad.

A GoFundMe was also set up to help Rogers' family cover memorial costs. Those interested in helping the family can click here for more information.