The designated rideshare drop-off point in Five Points is 2100 Santee Ave. However, not everyone is aware of the area. 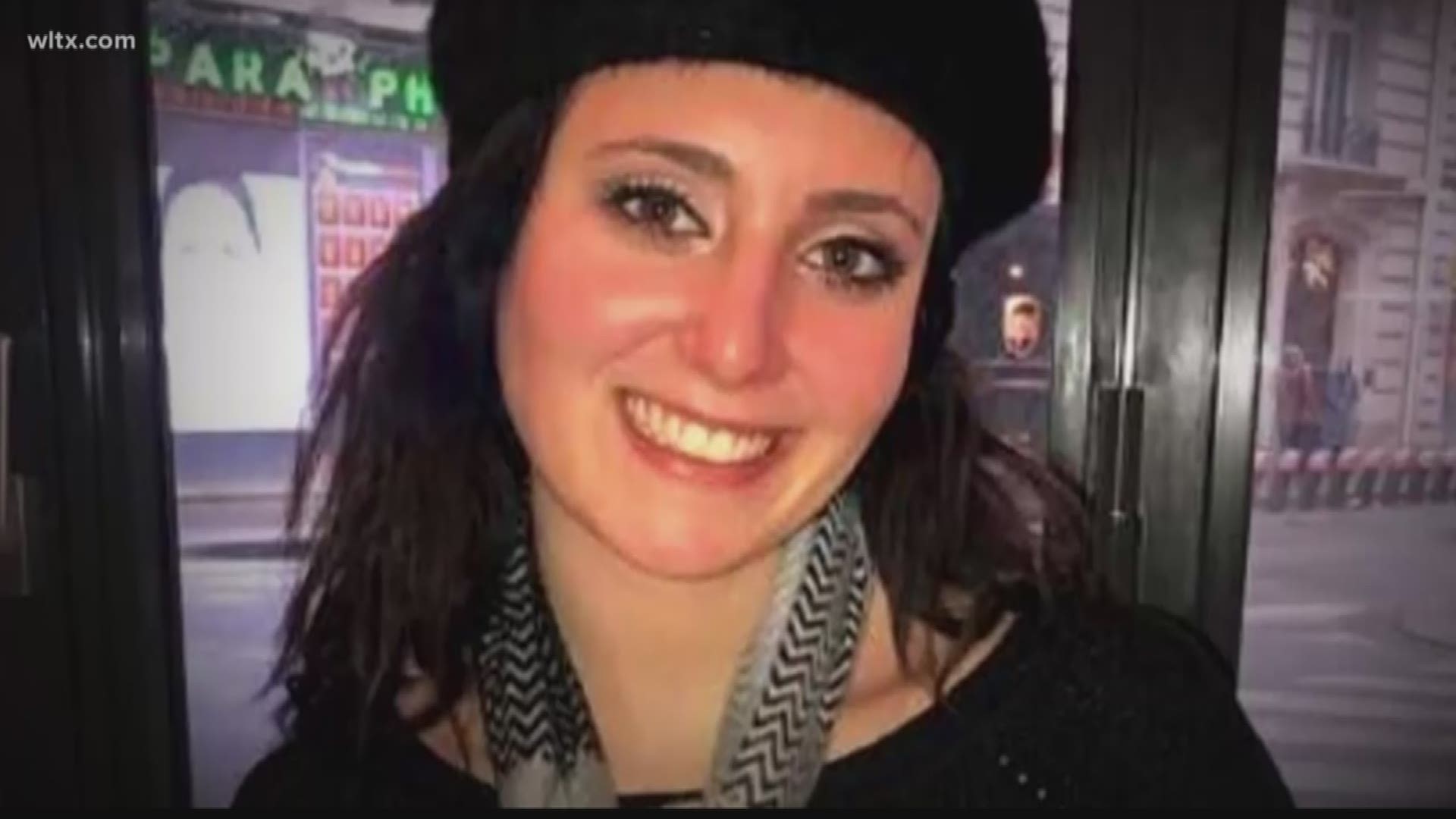 He sent a letter out to families asking students to take a pledge that they will:

1.    Ensure the license plate, make, model and color of the vehicle match what's in your app and the driver matches the photo and name in the app; AND

The Columbia Police Departments and the Five Points Association also encouraged students to use a designated rideshare drop off point at the beginning of the school year.

2100 Santee Ave. was designated as the pick up and drop-off spot for Five Points rideshare services like "Uber" and "Lyft."

However, students say they don't normally use that area and when asked if they've ever used the rideshare location, "No, I have not," says Caroline Borders, USC Alumna. "It's normally just an independent car wherever point I call them at. I heard about it different cities, but I was not aware of one in five points actually."