"They asked if there was a Doctor on board to help with a medical emergency. Why yes – yes there was." 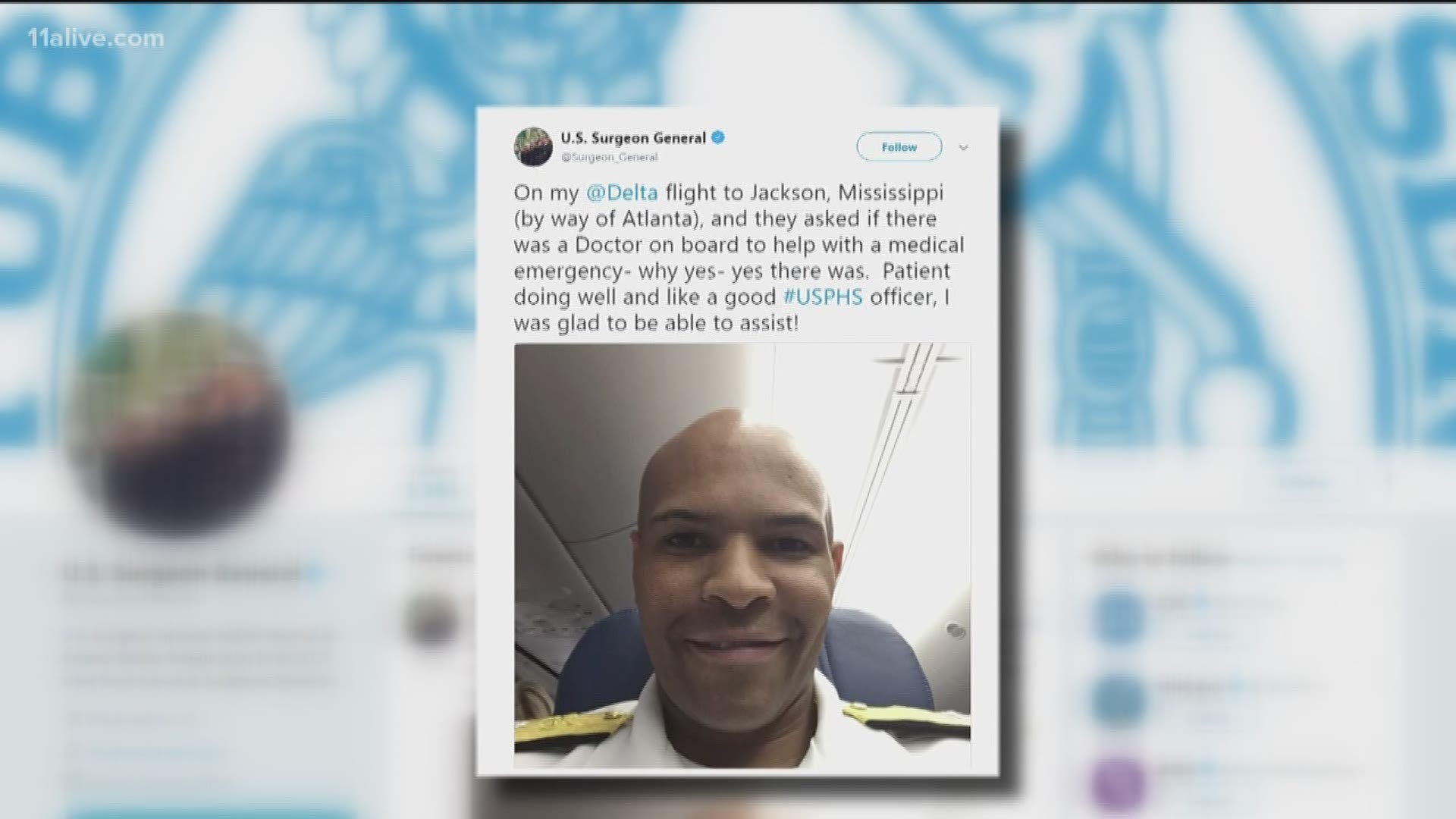 ATLANTA — It was an awesome case of being in the right place at the right time, when the U.S. Surgeon General responded to calls for help aboard a Delta flight Wednesday evening.

Dr. Jerome Adams was aboard flight 1827 from Ft. Lauderdale, Florida to Jackson, Mississippi via Atlanta when a passenger lost consciousness on the tarmac prior to takeoff, a department of Health and Human Services spokesperson told 11Alive.

Flight staff called for help, and Adams, along with two nurses, stepped in to help evaluate the passenger.

The passenger eventually regained consciousness, but HHS staff said Adams ultimately determined it was necessary to go back to the gate and have the person evaluated at the hospital. He and the two nurses escorted the passenger to the gate, where medical staff were waiting. 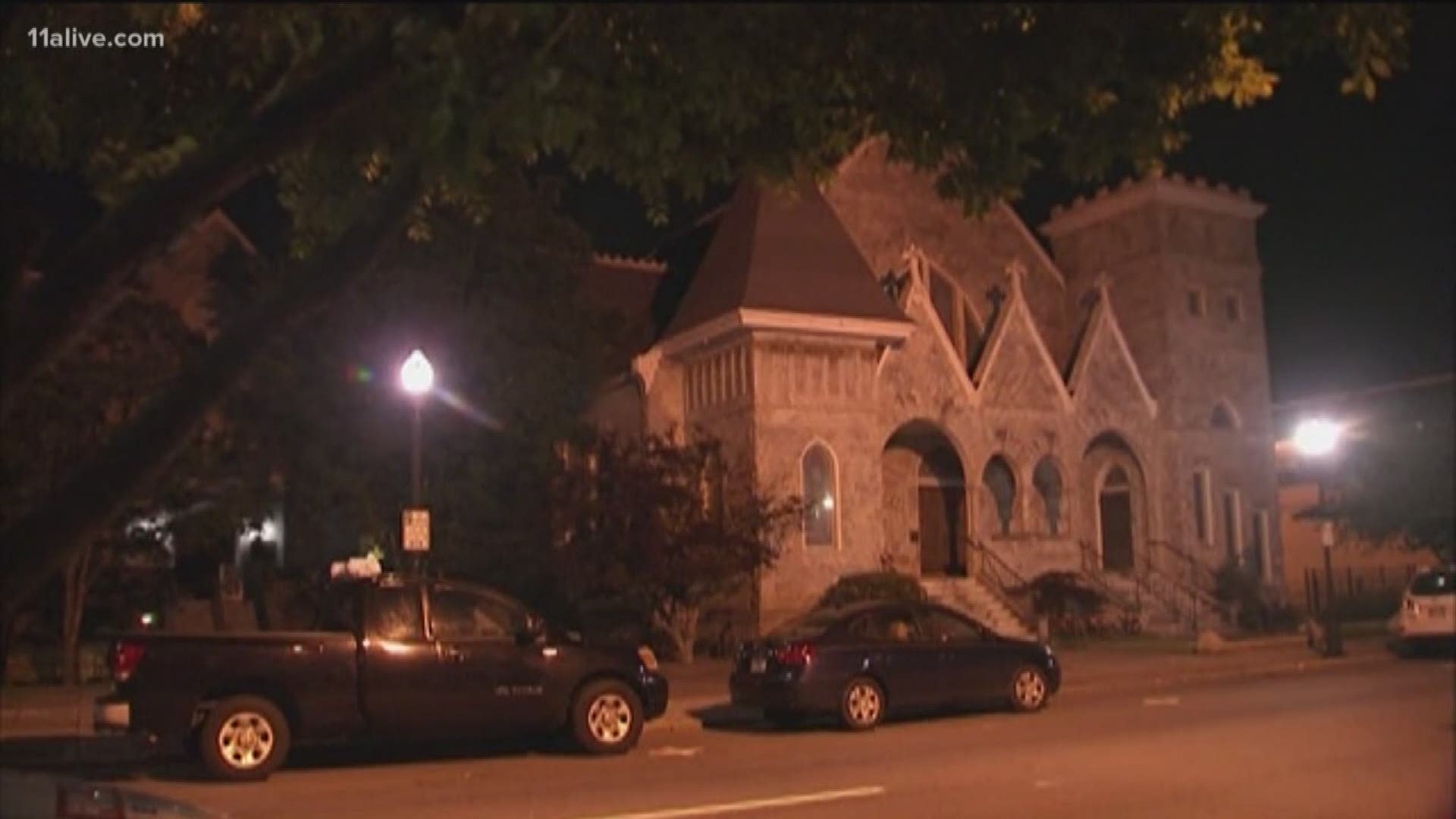 The Surgeon General tweeted about his experience, saying "They asked if there was a Doctor on board to help with a medical emergency," he wrote. "Why yes – yes there was."

On my @Delta flight to Jackson, Mississippi (by way of Atlanta), and they asked if there was a Doctor on board to help with a medical emergency- why yes- yes there was. Patient doing well and like a good #USPHS officer, I was glad to be able to assist! pic.twitter.com/N9HdY3py6G

Delta tweeted him back thanking Adams for "volunteering as well as your service." Fellow Twitter users also flooded his tweet with positive comments, saying he was in the right place at the right time.

The real meaning of your visit to Jackson, MS just might have been to be on that flight. Great job sir.

But ultimately, Adams said he was just doing his duty and was "glad to be able to assist."

According to the Clarion-Ledger, Adams was flying to Jackson to visit the University of Mississippi Medical Center Thursday to discuss the opioid epidemic.

Adams, an anesthesiologist, was nominated to the post in June by President Donald Trump and confirmed by Congress in August. He took office on Sept. 5.