VERIFY: Can Charlotte back out of hosting the 2020 Republican convention?

This week, Charlotte's city council condemned President Trump for recent comments. Now some residents are asking if the city should refuse to host the RNC. 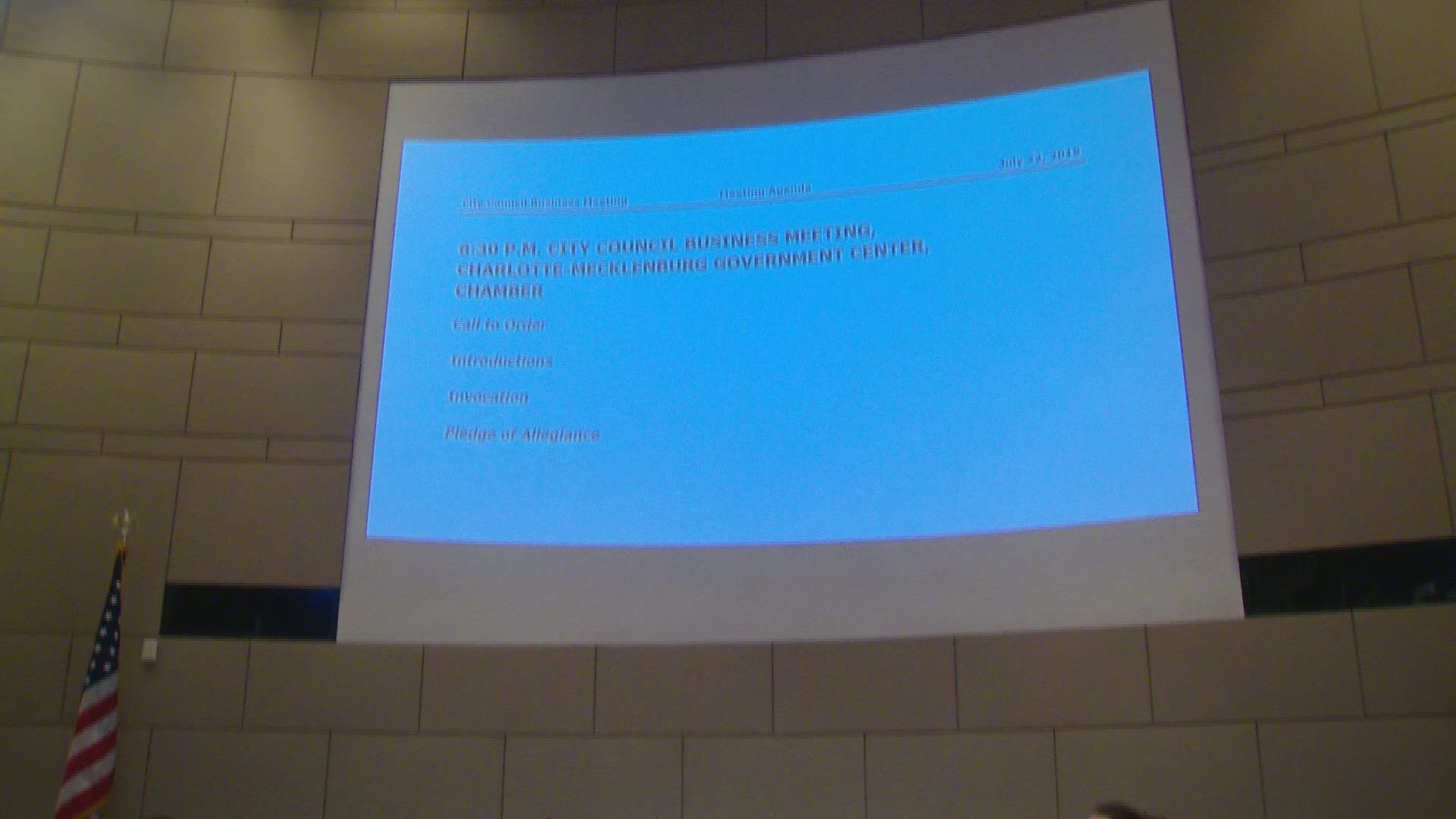 Charlotte, North Carolina, is set to host the Republican National Convention in August 2020. But as the Charlotte City Council passed a resolution to call out and condemn recent comments by President Donald Trump, a separate question also started popping up.

“I would like to address you about revoking the invitation to the RNC this evening,” one resident remarked during Monday's city council meeting.

Is it possible for Charlotte, N.C., to take back the invitation to the RNC and have the convention be moved somewhere else?

There are steps that Charlotte could take to try and get out of hosting the convention, but the contract that is already in place would guarantee significant financial repercussions.

The contract also lays out agreed upon options for recourse that could potentially make the city host the RNC, even if they tried to kick it out.

Put simply, the city already signed contracts with the RNC host committee and going back on them would open the local government to large fines and wouldn’t even guarantee that the RNC would move.

At Monday’s City Council meeting, Charlotte City Attorney Patrick Baker told the council members that, “there is nothing in your contract that allows you to Unilaterally leave this contract.”

Baker said that he’d been asked whether the agreement with the RNC Host Committee had any clauses that would allow the contract to be voided due to morality or convenience issues. The answer was no.

According to Baker, the city and the RNC Host Committee have already begun fulfilling parts of their contract and there are no current ways for the city to simply end the agreement.

RELATED: Verify: No, flushing drugs down the toilet will not create Meth-Gators

RELATED: VERIFY: 50 years after the moon landing new conspiracies are still popping up

Making that decision would open the city up to financial costs and losses and wouldn’t even guarantee that the RNC would be relocated.

"The parties expressly agreed upfront that the breach of the material terms or conditions of this agreement may result in irreparable harm to the other parties and they specifically cite appropriate equitable relief, injunctive relief and specific performance of a breach by any of the parties, which would include the city,” Baker told the council.

While equitable relief would likely result in financial penalties, Baker said the “injunctive relief and specific performance” clauses could lead to the city being sued.

He described a likely scenario where the city would be sued for breaching the contract and forced to uphold their initial promises by a judge.

Essentially, the city could try to breach the contract and still have to host the RNC.

RELATED: Verify: No, FaceApp doesn’t send all of your photos to Russia

The bottom line is that the city could try to stop the RNC from happening in Charlotte, but it would open them to large fines and wouldn’t guarantee that the RNC would move anyway.

There’s also no evidence or polls at this point to indicate what percentage of the Charlotte population actually want the city to pursue those options with the RNC.