VERIFY: Does 'Beer Before Liquor' Actually Make You Sicker?

The phrase is common knowledge, but is there any truth to it? 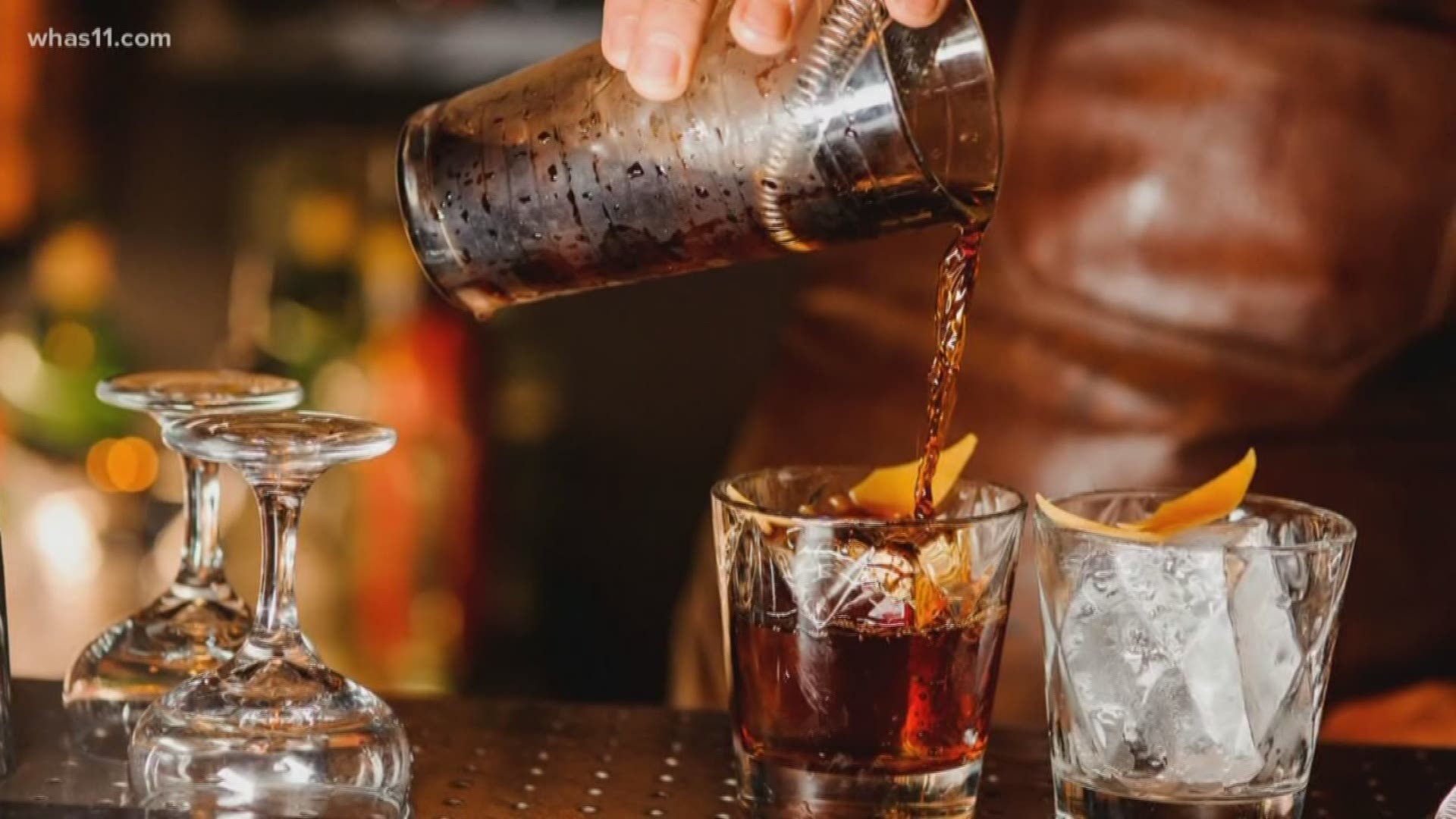 We’ve all heard it before: "Liquor before beer, you’re in the clear. Beer before liquor, never been sicker."

It rhymes, so it has to be true. Right?

Erin Wiedmar, a registered dietician and nutritionist at Norton Healthcare, says not so much.

The order of your drinks, Wiedmar explained, doesn’t seem to have an impact on how sick you’re going to feel the next day. When push comes to shove, alcohol is alcohol. It’s going to get you drunk, and it has the potential to make you feel hungover.

RELATED: Alcohol and coffee can help you live past 90, study says

The only distinction Wiedmar said holds some truth is between dark and light alcohols. Darker drinks such as bourbon, red wine, whiskey, brandy, and the like have more toxins called congeners. Congeners give darker alcohols their color and flavor, but they also may make a hangover worse.

“You might do a little better to go with the clear alcohol,” Wiedmar said, to the chagrin of bourbon-loving Kentuckians everywhere.

However, Wiedmar wants to be more than just the bearer of bad news. She shared some tips for avoiding--or, at least minimizing--a hangover if you do party a little too hard.

“No more than an hour before, you’re going to want to eat a high-fat, high-carb meal,” she said.

“That doesn’t mean it has to be unhealthy. You can do something like a whole wheat pasta with red meat or salmon, lots of olive oil. And that’s going to really help slow down the digestion of alcohol which helps your liver keep things moving slowly.”

Important note: if you’re eating after you're drunk -- it’s already too late. Avoiding a hangover is, unfortunately, not a legitimate excuse to break your New Year’s resolution with a late-night pizza.

“Another thing is to keep up your water intake,” Wiedmar added. “A good rule of thumb is for every alcoholic beverage you have, have a water in between, because dehydration is one of the major factors in hangover symptoms.”

So, we can verify that beer before liquor doesn't actually make you sicker. So feel free to raise a glass - and drink responsibly - as you ring in the New Year.

If you have something you want us to verify, send us an email verify@whas11.com.