A viewer saw this big-eyed bug at her parents’ house in Liberty, NC and said they never have noticed anything like it. The pest is a harmless Click Beetle. 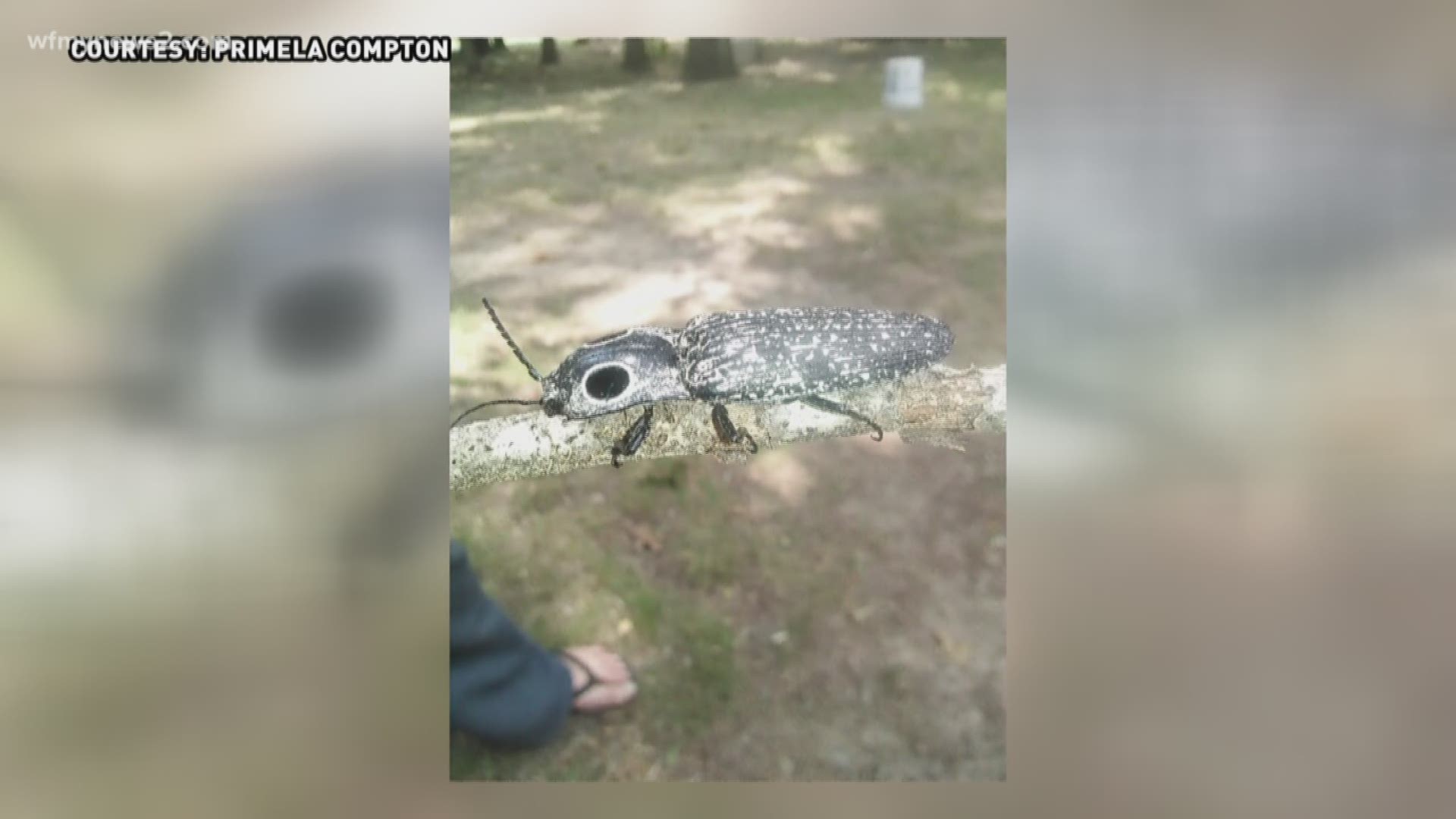 GREENSBORO, N.C. — As the weather warms up, the critters come out...sometimes leaving us asking, "What is THAT?!"

The latest buggy inquiry comes from Primela Compton, writing on behalf of her parents in Liberty in Randolph County, NC. She e-mailed:

"My mom and stepfather observed this insect the other day in their yard. They are old timers that have farmed most of their life. They have never seen this type of insect before and wonder what it is. Would you be able to investigate and let us know what and where this insect came from?"

The bug Compton's parents found has large eyes, long antennas, a gray and white elongated body and appears to have no problem wrapping its legs around a tree branch.

Upon seeing Compton's picture, Frank Fowler with McNeely Pest Control immediately identified the bug's identity. He said it is a Click Beetle, which ranges about one to two inches long. It gets its name from the way it moves its exoskeleton section together, making a loud "click" sound. The bug uses the click as a defense mechanism to deter predators and right itself if it gets turned on its back.

The Click Beetle is nocturnal and attracted to lights, and sometimes homeowners see them in the porch lights at nighttime. As larvae, the Click Beetle is called a "Wire Worm" and lives in soil. The bug feeds on plants but normally does not cause plants any significant damage.

Fortunately, Click Beetles do not harm people and do not bite or sting. They are common this time of year and roam all over North Carolina and Eastern United States.

The mystery bug at Compton's parents' house is a Click Bettle. No need to be startled by its "clicking" sound, as it won't harm you.

RELATED: VERIFY: It’s A Weevil, Not A Flying Tick

RELATED: VERIFY: This Is Not A Kissing Bug, But Should You Worry?

Do you have a VERIFY inquiry? Submit a selfie video to Meghann Mollerus via: 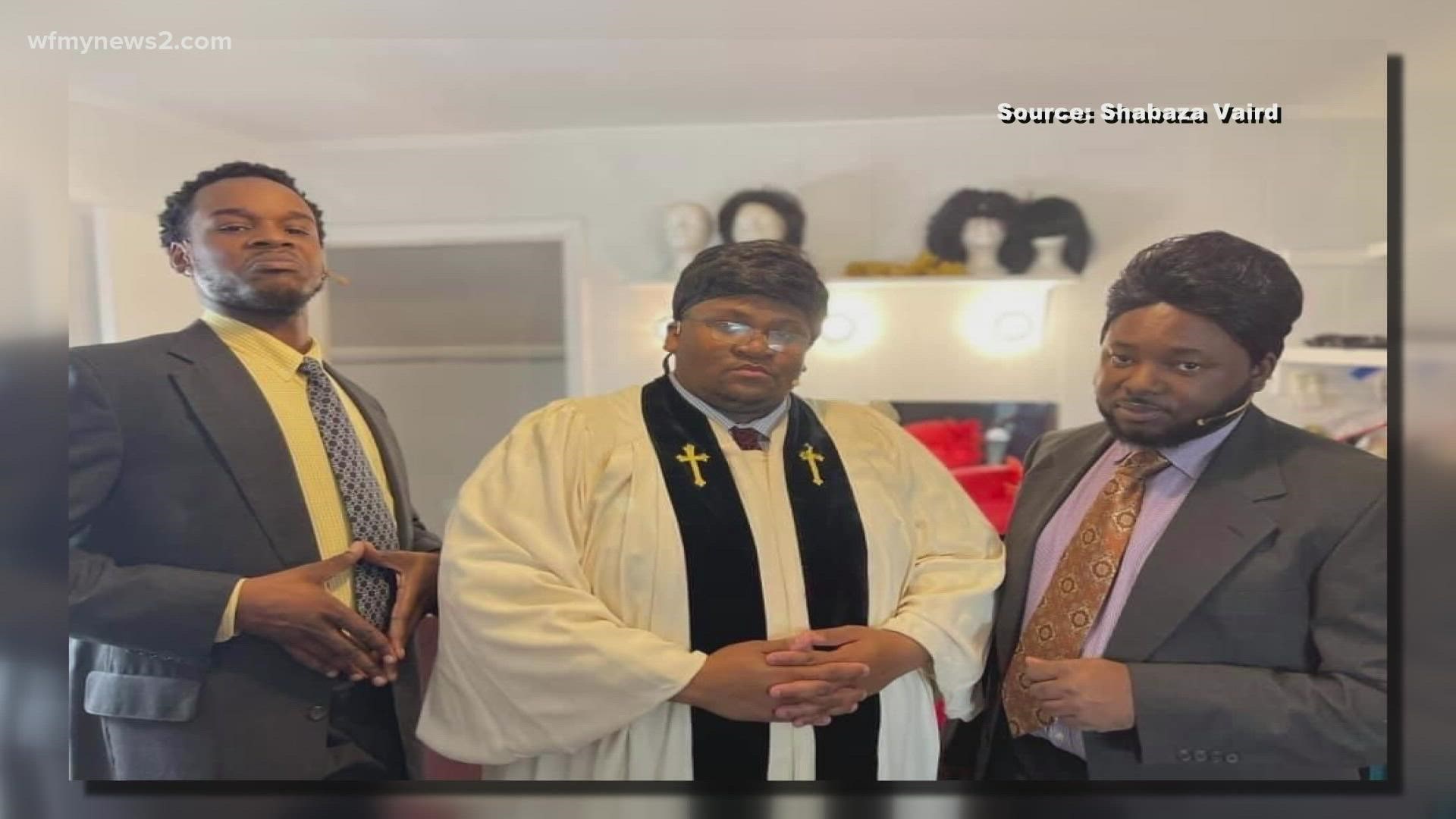