In light of the Winston-Salem City Council’s vote to change the Dixie Classic Fair’s name, the majority of citizens who voted wanted to keep the existing name. 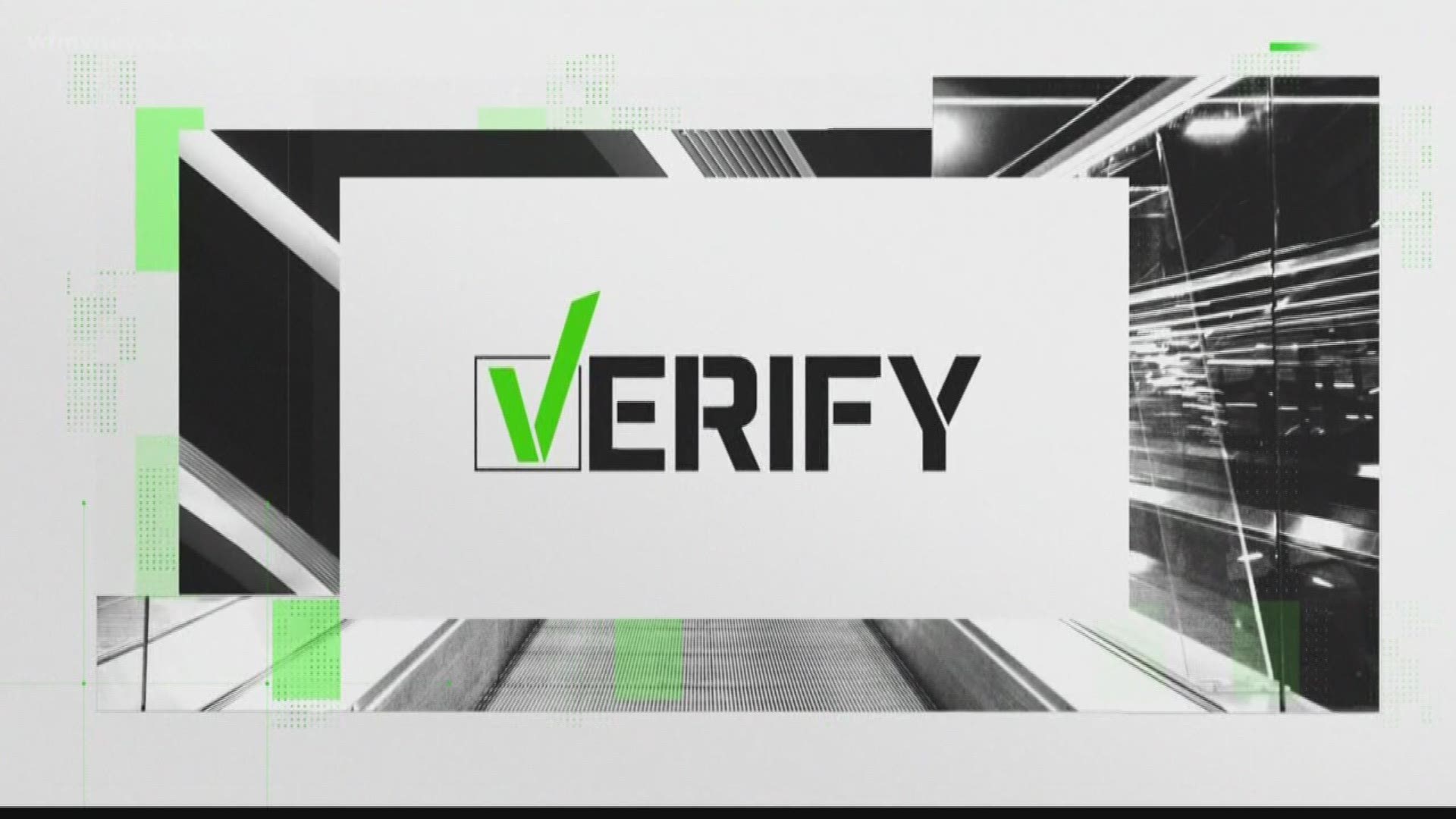 WINSTON-SALEM, N.C. — There's no debate the Dixie Classic Fair is a fun annual tradition that spans more than a century. Sure, there's sparring over which funnel cakes taste best and which rides are the coolest, but the biggest controversy surrounds the fair's historic moniker.

A discussion to change the name ramped up early this year, when critics at a Winston-Salem City Council meeting argued the word Dixie has ties to the confederacy. Back in June, the Fair Planning Commission opened up the name change idea and let fair-goers give input.

Last week, a Winston-Salem City Council committee voted three to one to change the name to the Carolina Classic Fair. The full City Council is set to vote on it Monday night.

Good Morning Show viewer Scott Sutton wrote in, "I'm sure you've noticed the majority of people are against this name change. Why not do a story on the City Council's self-serving decision, as opposed to what the people want?"

Is the majority of Winston-Salem citizens who voiced their opinions against changing the Dixie Classic name?

The answer is yes.

The report showed more than 10,000 people gave input through an online survey, social media, a phone line, public input meeting and via e-mail.

Most took the online survey, and the overwhelming majority of those voters -- more than 76 percent -- wrote they wanted to keep the name "Dixie Classic." Seven percent wrote "no change," which is, essentially, the same response.

The public comment cards handed out at the public meeting were fill-in-the-blank. The name "Carolina Classic" had the most votes with 18.

But, on the feedback phone line, "no change" or "Dixie Classic" was the overwhelming winner with 88 percent.

So, if it's true the majority of public respondents wanted to keep the Dixie Classic Fair name, why, then, is the City Council changing it anyway?