North Carolina has semi-closed primaries, meaning voters can vote only for candidates in their registered party. 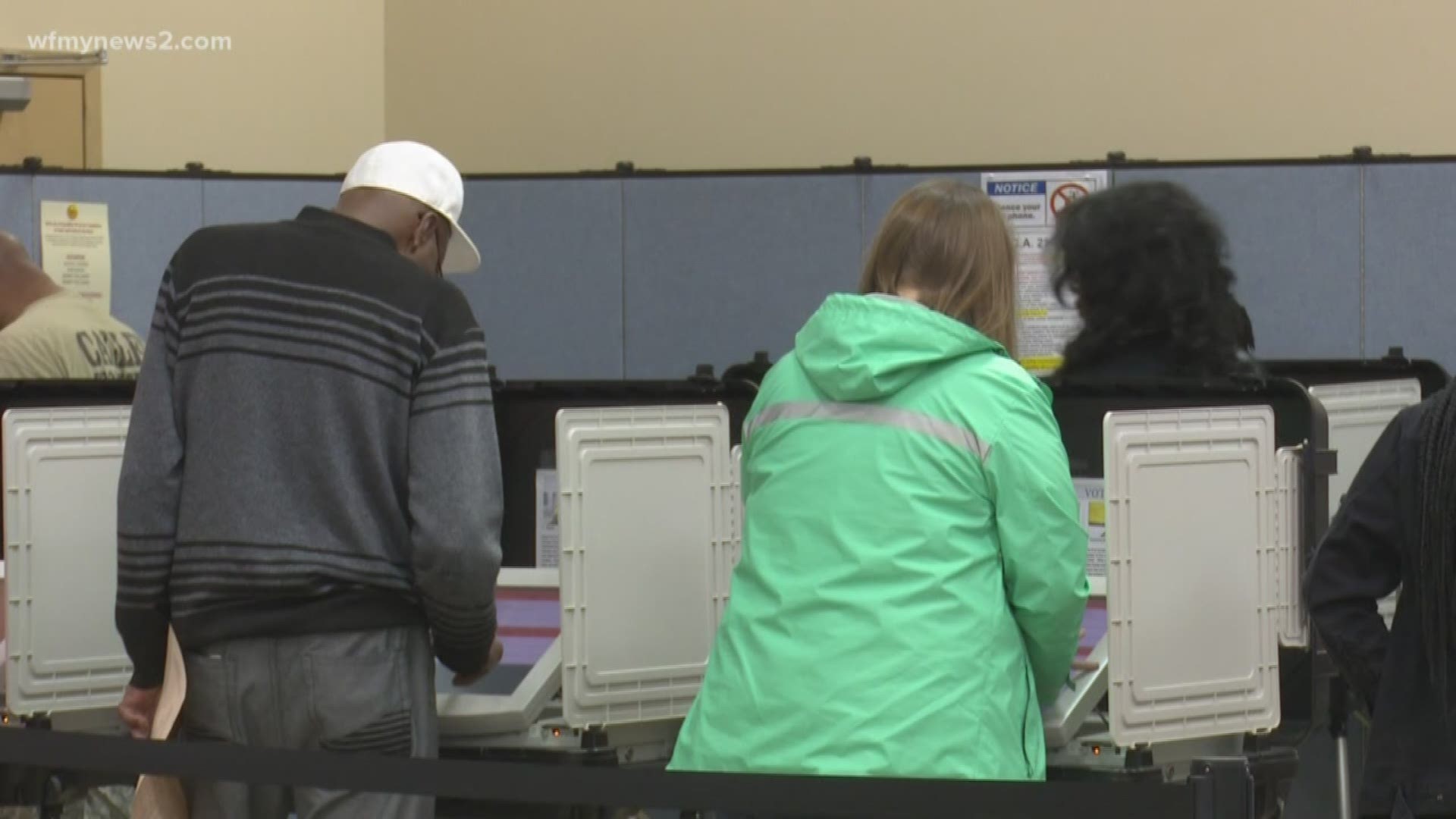 GREENSBORO, N.C. — The Campaign 2020 clock is ticking, and the presidential election is less than a year away. That means the primary election is coming up even sooner. Already, breakfast table conversation is ablaze with political rumors and speculation.

The VERIFY team has heard rumblings about voters wanting to change their party affiliation in the primary to vote for someone they believe their real candidate of choice can beat. For example, in 2016, CBS reported 50,000 registered democrats in Pennsylvania switched to the republican party for the primary. Analysts wondered if they were genuinely switching their parties, or if they strategically wanted to vote for someone they perceived as a weak republican candidate to then take on then-leading democratic candidates Hillary Clinton or Bernie Sanders.

If you're a registered voter for one party, can you ask for the other party's ballot at the primary?

The answer is no.

North Carolina has a semi-closed primary system. That means, in a partisan primary, voters must vote only for candidates in their registered party. For example, a registered republican will receive a republican ballot and can choose among only republican candidates for each office. Non-affiliated voters can choose one party primary in which to vote. So, they must pick a republican, democrat, libertarian, green or constitution party ballot.

A voter cannot switch party affiliation on primary election day. It takes time. The voter must fill out an application to change voter information and send it to the state Board of Elections office. And, the voter must do this at least 25 day prior to the election.

In the general election, voters will see all nominees for each eligible party running for each office.

Do you have a VERIFY inquiry? Submit a screen shot, post or selfie video to Meghann Mollerus via: