VERIFY: Are there alternative options if you don't want to get a REAL ID license in the DMV?

The Verify team found out if there are federally non-compliant options in the DMV for people who don’t want a REAL ID license in DC. 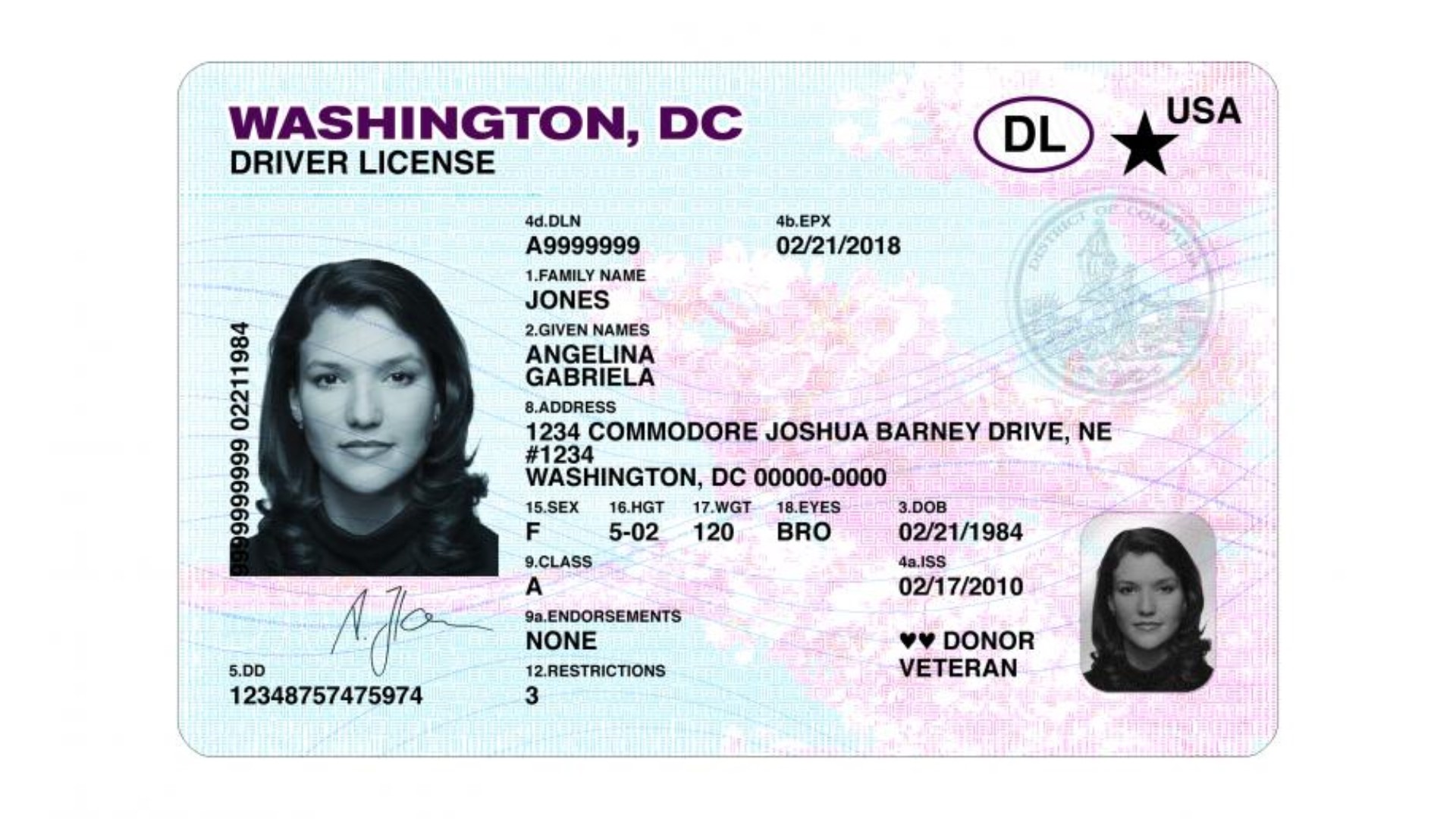 Are there federally non-compliant options in the DMV for people who don’t want a REAL ID license?

Yes, but only strict requirements for those who qualify.

The Verify Team works to get answers to items you question in your neighborhood. Rose Berger asked if there are federally non-compliant driver's licenses in the District of Columbia for people who don't want to get a REAL ID license.

So, the Verify researchers went to officials from D.C.’s Department of Motor Vehicles to find out.

A REAL ID Driver’s License meets increased federal security standards and will be required next October for all domestic flights and entry into federally secured buildings.

You also have to be 15 or older, not have a license from another state and have lived in DC for 6 months or longer.

You have to be 15 or older, not have a license from another state and have lived in D.C. for 6 months or longer.

If you have a limited purpose driver license and not a REAL ID License, you will not be able to use it as an ID to board fly in the US or get into a secure federal facility next year.

So, we can verify: yes, D.C. has a federally non-compliant driver's license option, the limited purpose driver's license, but it’s only for people who don’t have a social security number.

The city also will not issue a limited purpose license to anyone with outstanding parking tickets or other fines.

As for non-compliant driver license options in Maryland, only those who don't have valid U.S. citizenship, can qualify for a non-compliant license.

In Virginia, residents can choose to not upgrade to REAL ID, keeping their standard driver’s license that’s non-compliant.

So after October 2020, additional documents, like a passport or passport card will be required if you’re flying within the U.S. or to get into a secure federal facility if you don’t have a REAL ID license.

RELATED: VERIFY: Can you skip renewing a valid license if the MVA hasn’t notified you about REAL ID?

RELATED: What's with the ridiculous wait at Maryland's MVA?