VERIFY: Can Police Park In A Handicap Spot?

Terrie Seawell wants to know after snapping a photo of a Greensboro Police cruiser parked in a handicap area. 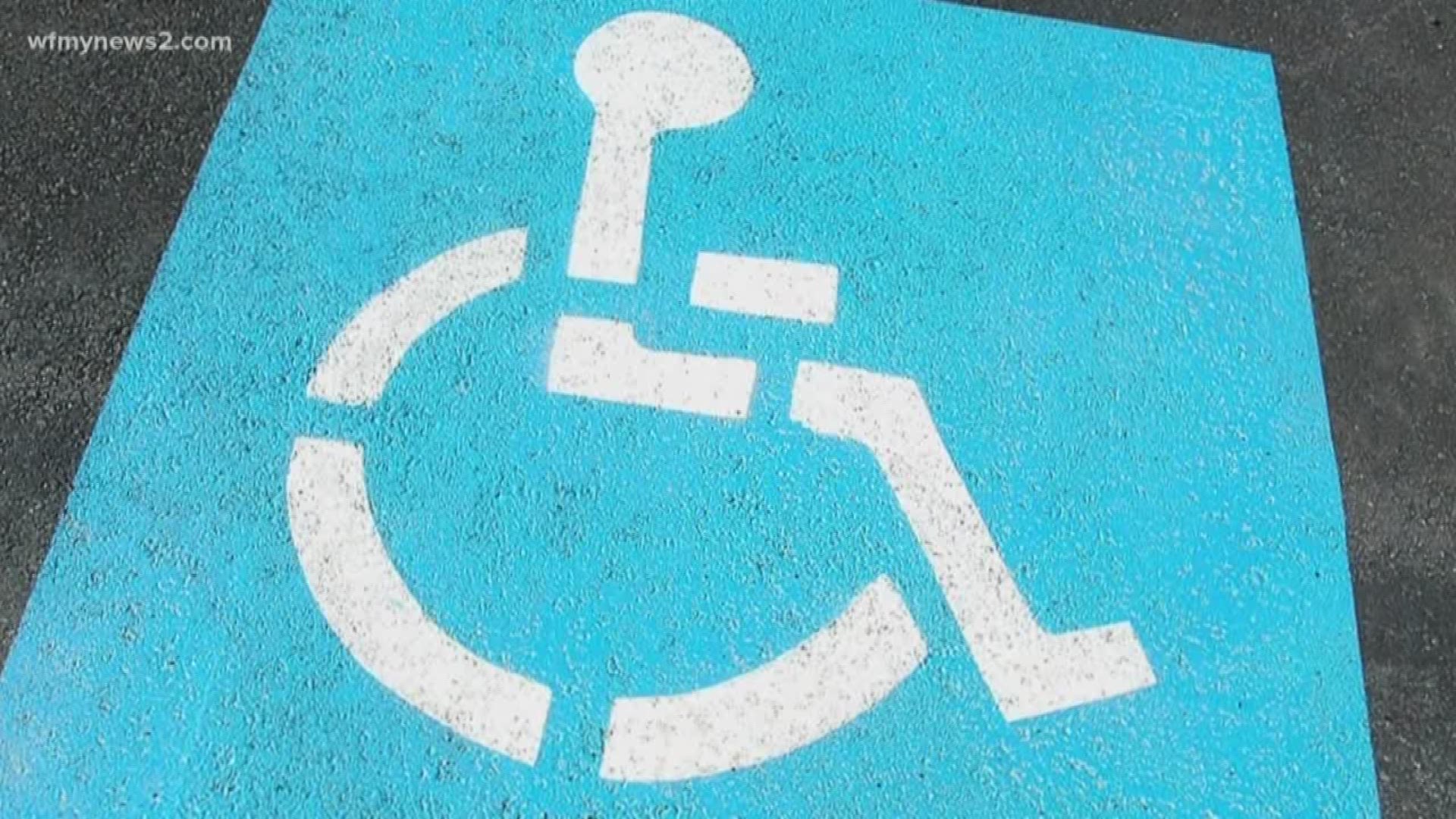 Are police above the law? It's a question some are asking after pictures of a Greensboro Police cruiser circulated on social media.

Credit: Terrie Seawall
This photo taken on Feb. 14th at the Food Lion on Alamance Church Road shows a cruiser parked in a handicap area.

Terrie Seawall snapped the above photo on Feb. 14 in the parking lot of the Food Lion on Alamance Church Road.

Her father was cited for doing something similar so she asked WFMY News 2 to verify: Can police legally park in a handicap spot?

To verify, we looked at state law and followed up with Ronn Glenn with Greensboro police.

According to General Statute 20-37.6, it's unlawful to park or leave any vehicle in a handicap spot without proper plates and placards. It doesn't mention any exceptions to the rule.

Ron Glenn with Greensboro Police says there's a gray area there because it doesn't account for emergencies.

He says generally no, police officers can't park in a handicap spot, but it can be allowed if officers are responding to a crime.

In this case, Glenn says the officer was responding to a theft at the Food Lion.

We shared this information with Terrie.

She says she's not satisfied and plans to file a complaint.

Greensboro Police says once it received the complaint, they will conduct an internal review.