As you get ready to turn the clock forward, let's debunk some common myths. 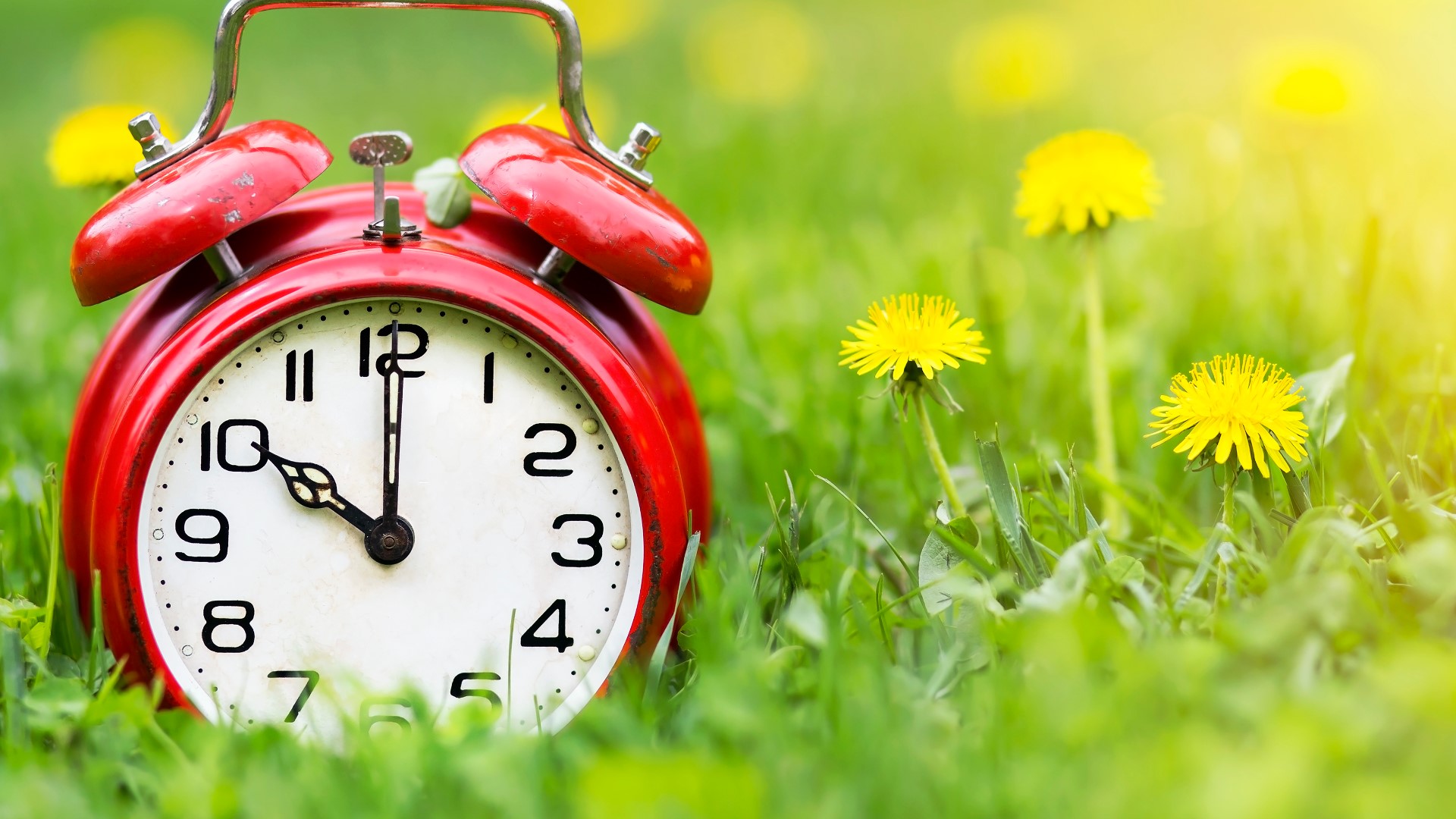 GREENSBORO, N.C. — It's that time of year again. Time to spring ahead and sadly lose an hour of sleep for Daylight Saving Time.

As you get ready to turn the clock forward an hour let's debunk some common myths.

Myth # 1:Daylight Saving Time started as a way to benefit farmers to give them more time to work in their field.

Maybe you heard this in elementary school, but it's just plain wrong.

In reality, it has the opposite effect, and farmers have been the loudest critics of DST over the past several decades.

The sun coming up later in the morning means they have less time to process crops and get to market.

There is little evidence to support that.

A 2008 Department of Energy study found energy decreased by less than one percent during DST.

Another study from the same year from the University of California Santa Barbara found it might even increase energy consumption.

In 1784, Franklin wrote a satirical essay suggesting Parisians could save on candles by getting up earlier and making use of morning light,  but he only proposed a change in sleep schedules, not the time itself.

If you're looking for someone to thank, look to New Zealand Scientist George Vernon Hudson and British builder William Willett.

In 1895, Hudson proposed a two-hour shift forward in October and a 2-hour shift back in March, but the idea never took off.

And in 1905, Willett suggested setting clocks ahead 20 minutes each of the four Sundays in April and switching them back the same amount of time in September.