VERIFY: Does Duke Energy Pay Solar Power Customers Who Produce More Energy Than They Use? 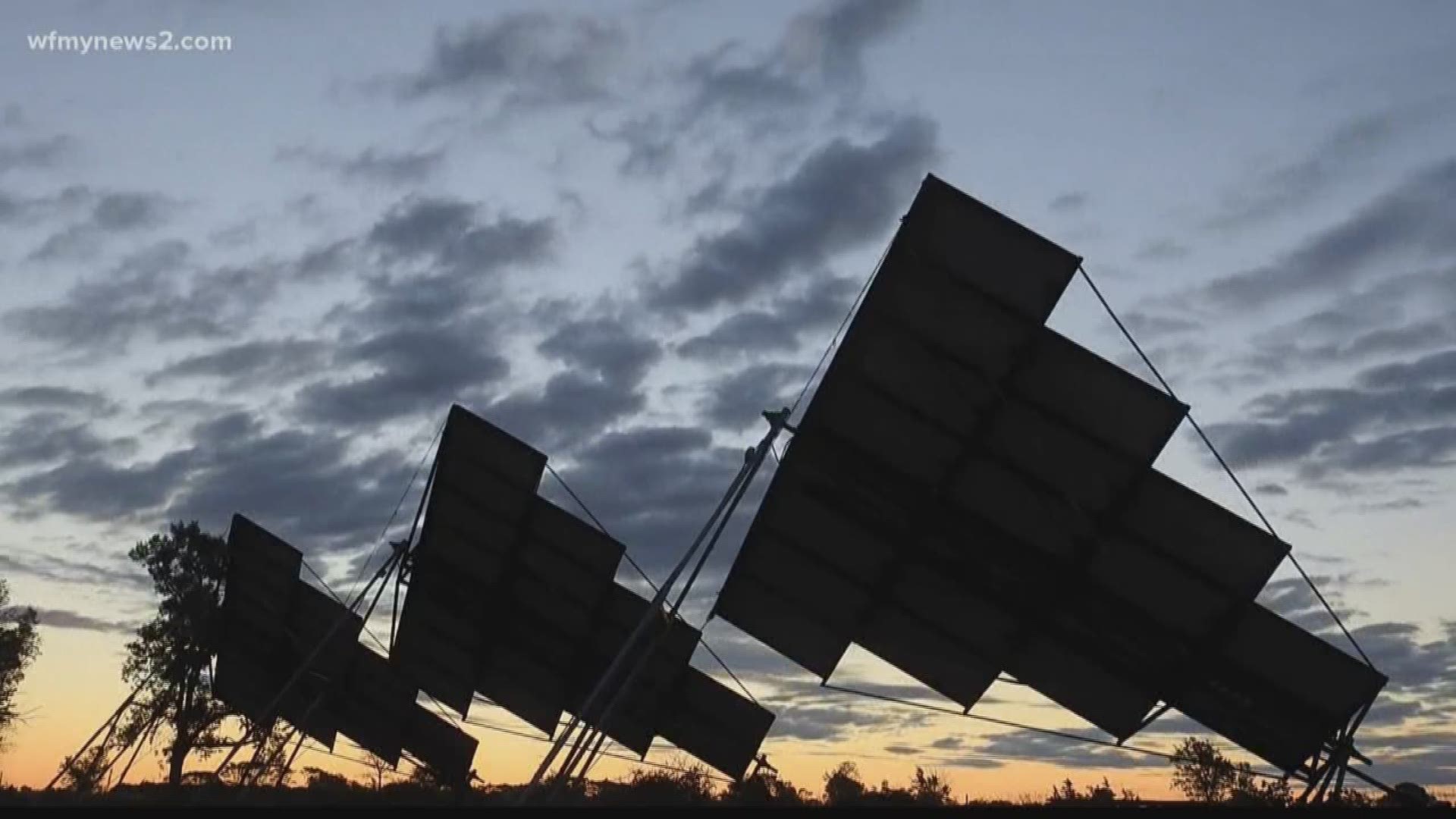 North Carolina is second only to California when it comes to homes powered by solar energy.

A Triad man jumped on the bandwagon, but now he's not so sure.

He doesn't think he's being properly compensated, after putting solar panels on his home.

Ronnie Williams from Kernersville asks: Does Duke Energy pay customers that have solar panels that produce more kilowatt hours of electricity than they use?

To verify, we went directly to Duke Energy.

First, we need to add some context.

When you have solar panels to your home, you can partner with Duke Energy through a process called net metering.

It's a concept that allows you to put excess energy back into the power grid.

Your bill reflects the amount of power you use, versus what you put in.

Duke energy says customers are*getting money back through that process,but it's a credit that carries forward from month to month.

The credit resets once a year, starting on June 1st. So whatever credit you had, it goes to zero.

Duke Energy says they do this to place limits on solar customers.

"We are there to support customers who want to generate solar energy for themselves. We don't want people to try to make a living out of over generating power." Randy Wheeless, a Duke Energy Spokesperson said.

So we can verify,yes, Duke does pay you if you produce more energy than you use, but it's in the form of a credit.

But some months might not produce as much power, like in the winter time when the days are shorter and the sun isn't as strong.