It's one of the oldest urban legends out there, and it's once again gaining attention. 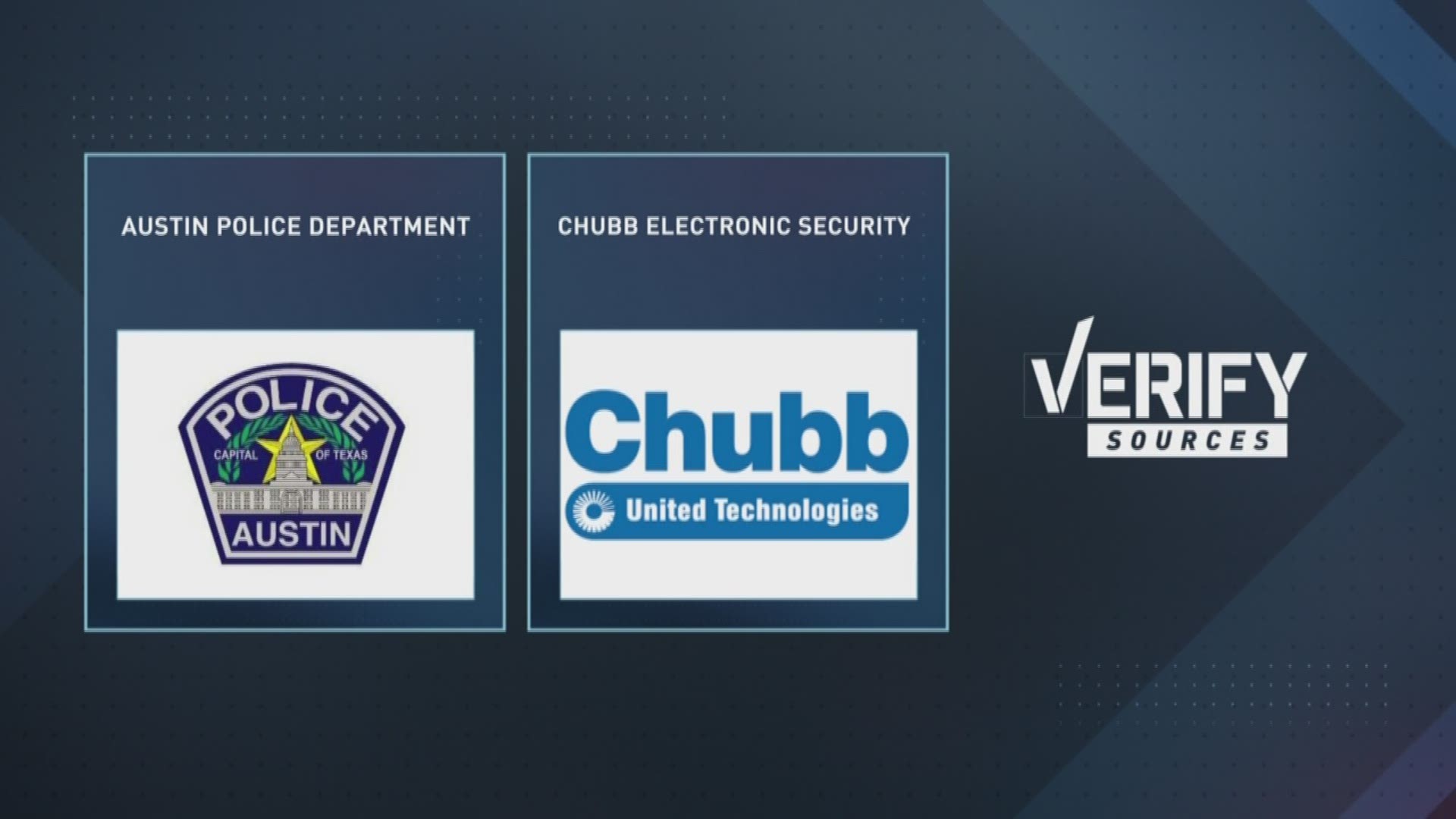 It's one of the oldest urban legends out there, and it's once again gaining attention.

The tale, which sometimes come in e-mail form, other times as a memo, states that a gang member - in the version sent to KVUE, it was a "Bloods" gang member - under initiation drives with their headlights off, and the first vehicle to flash their lights becomes a target.

In the version sent to KVUE, the memo was printed under letterhead from Chubb Electronic Security, based in South Africa. KVUE went to Austin Police to see if they had heard of the rumor.

"I'm well aware of it. I believe it first surfaced - I think I was still in college in 1993 or 2 when it first was publicized. I think the original one there was even fax machines sending it around," explained APD Sgt. Richard Hawkins.

But is there any truth to it?

"No. It's been documented as an urban legend throughout the U.S. And specifically in Austin, I've been a police officer for 22 years, and there's not been a single incidence of anyone falling prey to violence due to flashing their lights at someone, and specifically not with gang members," Hawkins said.

In fact, in a statement - Chubb Security said they had nothing to do with the original memo, and have requested that people stop sharing it.

They're not the only ones to denounce it. In 2008, New Zealand's Police Department posted a note on their website, calling the version they received "an urban myth."

While we can verify that this rumor is false, we asked Hawkins if there is any evidence of gangs targeting the public in Austin.

"There has not been any specific patterns of violence directed against citizens. It seems that most of the predatory violence against gang members is amongst themselves," said Hawkins.