The most popular image for the 2020 Olympics logo is actually the wrong one. 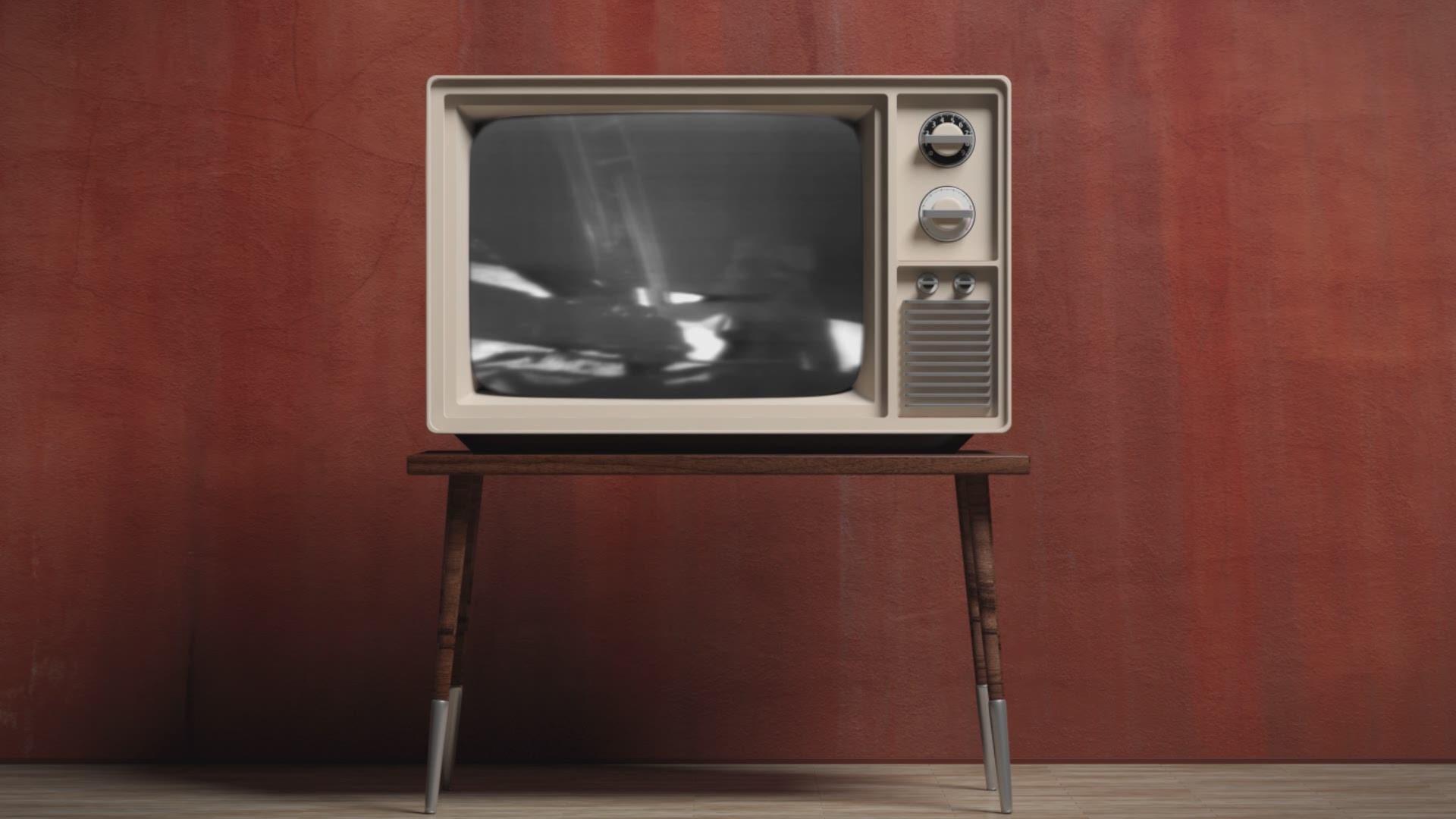 Social media loves the 2020 Olympic logo. It earned over 30 thousand upvotes on Reddit and more than 65 thousand likes on Twitter.

It appears real. It has been widely shared as such and it's even the top result on Google Images. However, every result after that shows a different logo. What's the deal?

No. It was a concept posted by an artist unrelated to the Olympic Movement and the design would have likely been rejected because of its alteration to the Olympic rings.

It's a design created by artist Daren Newman. He posted it to his Twitter and Instagram in June. The design incorporates the year 2020 and the Japanese flag into the Olympic rings.

Newman is not associated with the Olympics and created the logo as a concept.

The actual logo was created by Asao Tokolo. It features a checkered pattern above Tokyo 2020 lettering which is in turn above the Olympic rings.

The logo created by Newman would likely not pass muster as the official Tokyo 2020 logo. The Olympic Movement has very strict rules regarding the usage of the Olympic rings. These rules restrict the alteration of the rings in any way except a few color swaps. While the logo is clever, altering the rings in such a way as Newman did would violate these rules.

Therefore, it likely won't become the logo regardless of how popular it becomes.