The district says it will continue the testing. 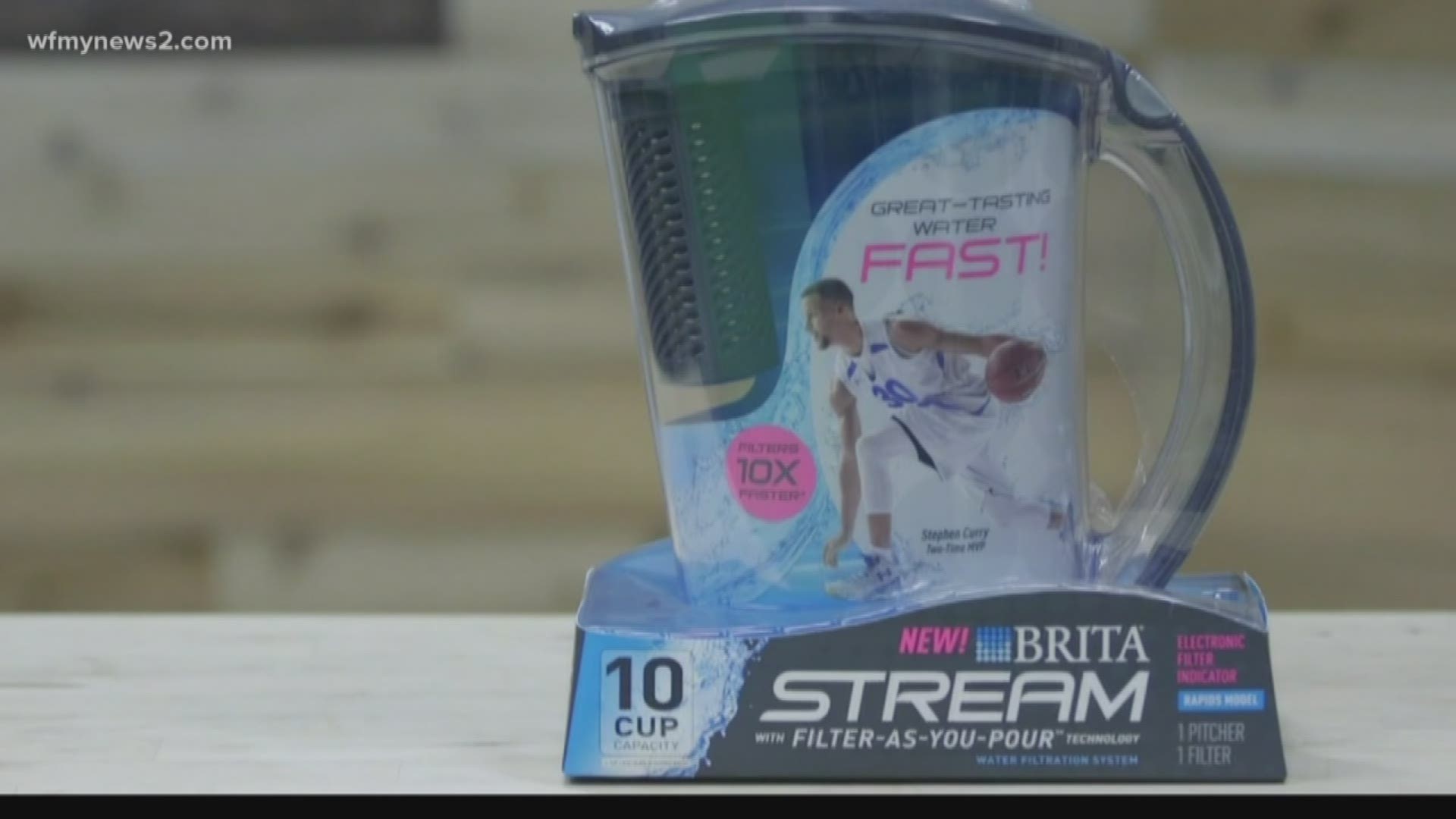 Testing revealed no faucets with lead over the district threshold of 10 parts per billion (ppb) or 1.3 parts per million (ppm) for copper at Alamance, Gillespie Park, Jones, Lindley, Oak Hill or Wiley elementary schools.

Results from all but eight of the 352 faucets or fixtures used for drinking water or food preparation at the six remaining schools tested less than the district’s screening level of 10 parts per billion (ppb) for lead.

RELATED: Parents Get Answers on High Lead Levels in Water at Southeast Middle In Guilford Co.

Water from a faucet at Bessemer, Joyner, Sedalia, and Sedgefield, and three faucets at Stokesdale tested above the 10-ppb threshold. All seven faucets were removed from service at those schools.

Water from a fixture at Brooks Global Studies also tested above 10 ppb for lead. A fixture thought to be the cause was replaced and after it was retested is now back in service.

The district will continue the testing and remediation program until completed at all but the newest schools or those not located on district-owned property. 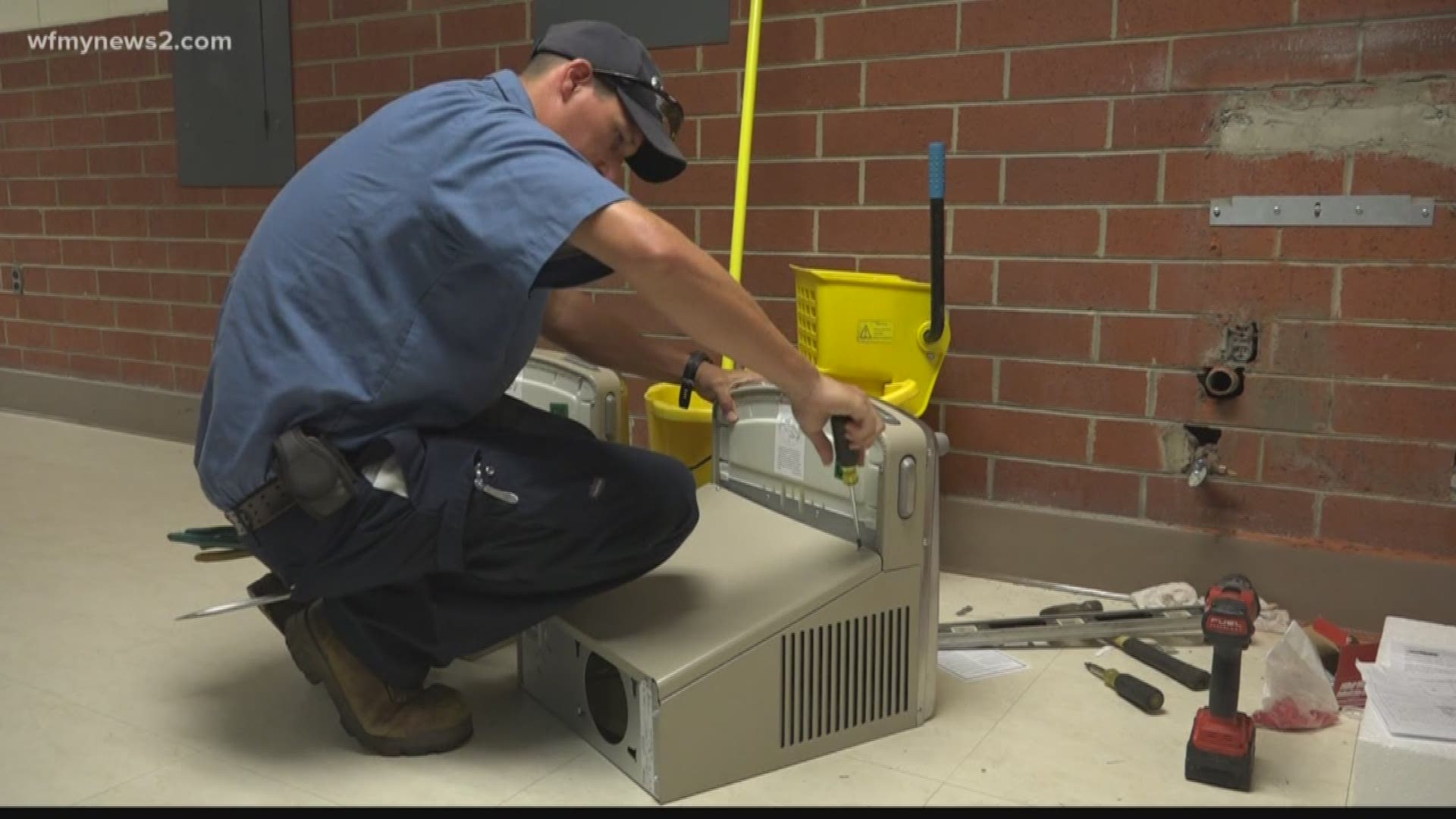 RELATED: How Does Your Water Filter Measure Up Against Testing?