A group of golfers and construction workers got him out of the SUV just before it caught fire. 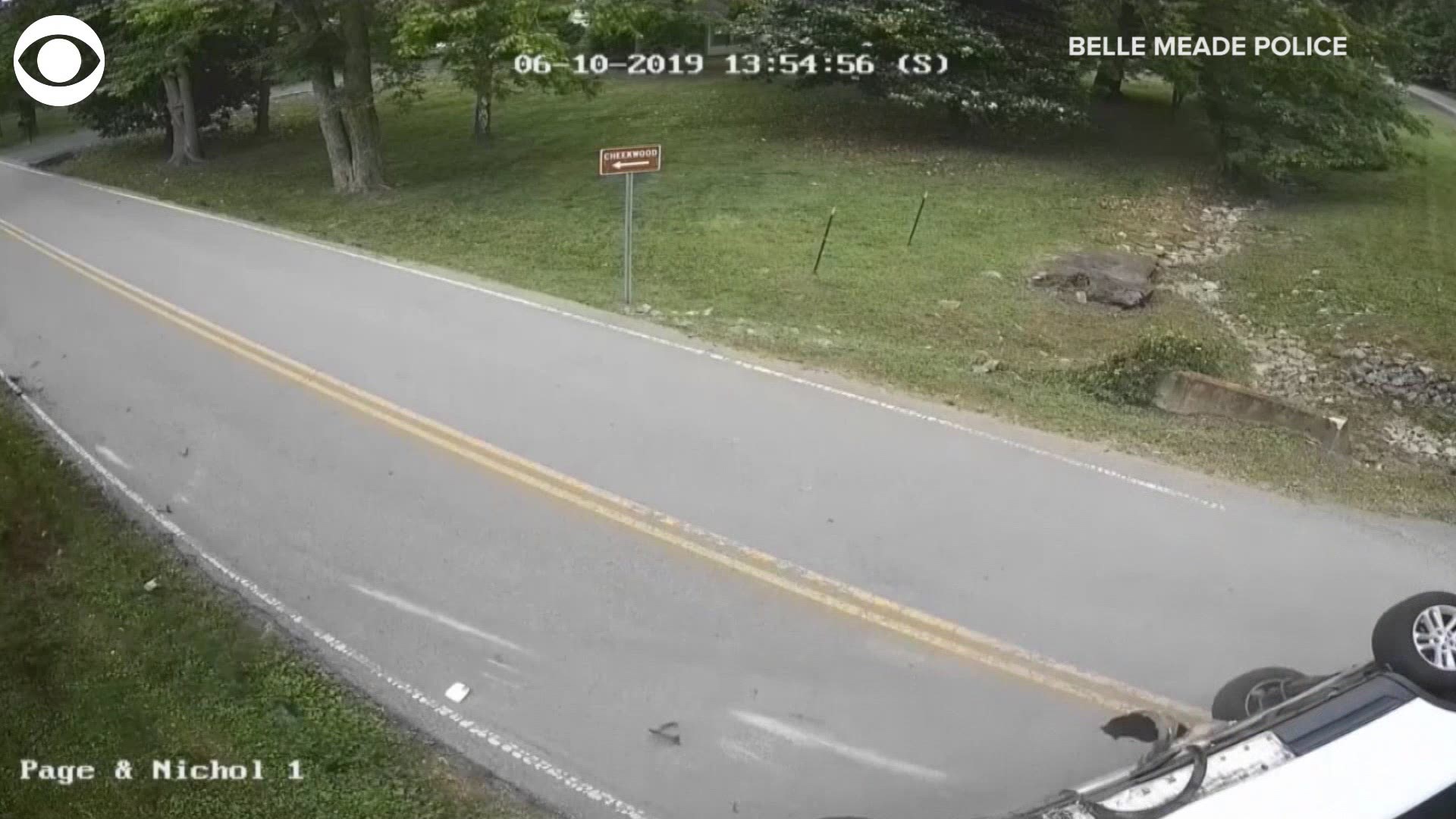 BELLE MEADE, Tn. (CBS12) -- A Tennessee driver says he lost control of his SUV because he couldn't stop sneezing.

Police say the driver reported having an allergy attack before his SUV hit an embankment and flipped.

A group of golfers and construction workers saw the accident and rescued the driver. The car started smoking and caught fire shortly after.

Police say the driver was not hurt.