These five barely registered on seismographs, but occurred within a few hours of each other. Tiny earthquakes like these are pretty common in East Tennessee. 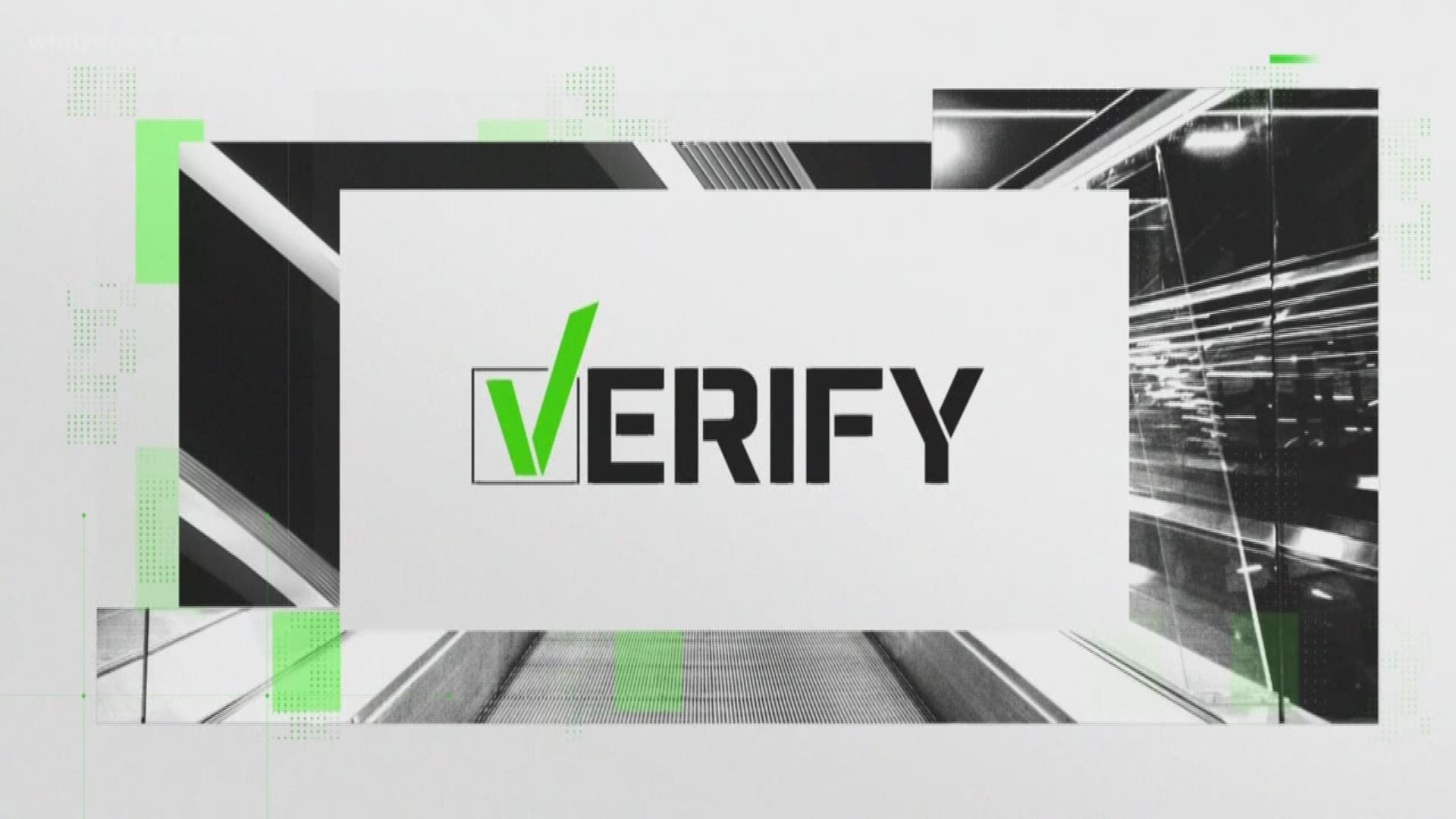 Five small earthquakes were picked up on earthquake monitors Tuesday morning near Greenback and Sweetwater.

One final tiny quake, a 1.6, occurred around 6:56 a.m. east of Sweetwater near Reed Springs Road.

None of the earthquakes caused any damage, and few reported even noticing it online.

Generally, any earthquake below a 3.0-magnitude is classified on the lowest level of intensity. On the Modified Mercalli Intensity Scale, these earthquakes would be classified as a I -- which aren't felt except by very few people under especially favorable conditions.

While some online say they were woken up by shaking, no one formally claimed to have felt it more than 10 hours after they happened on the USGS earthquake monitoring site.

RELATED: In Tennessee, earthquakes are an inevitable part of life. Here's what you need to know for next time