When John Walker and his wife moved to Greensboro 16 years ago, they forgot they'd stored a box with a "forever good" unused plane ticket under their bed. 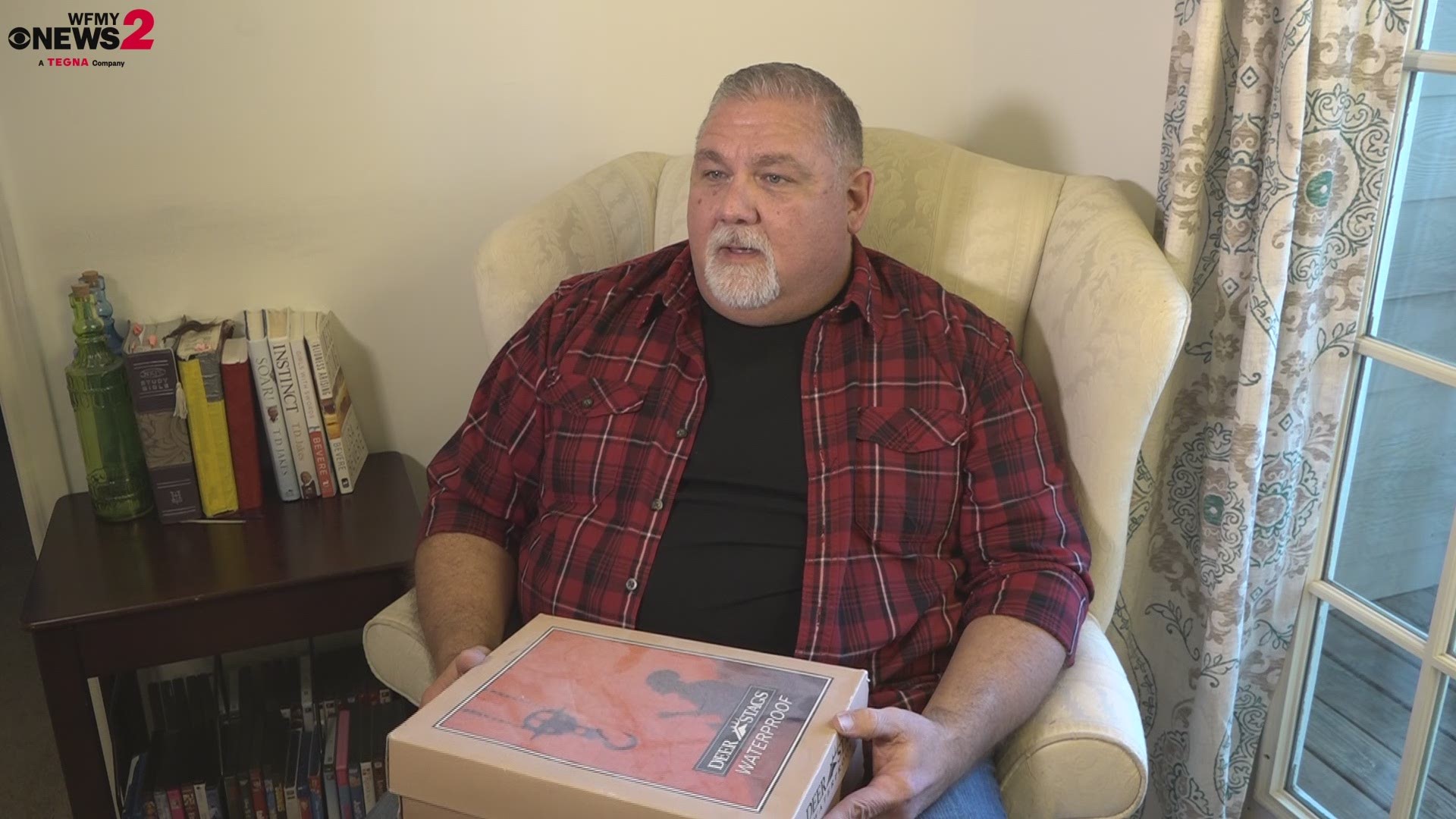 GREENSBORO, N.C. – Have you ever put something away for so long that you forgot it even existed? Maybe you’ve found it a week, a month, or just a year later. What if you found it almost 20 years later and realize it’s actually valuable? Say, a $400 airplane voucher.

John Walker moved to Greensboro with his wife and kids 16 years ago from Hendersonville, Tenn.

In the moving process, Walker and his wife used closets and space under their bed to store some of their belongings, among them a box filled with old documents, birthday cards and an unused, December-31-1998-dated United Airways ticket with a value that was “forever” good toward another ticket in the future.

“Over the years, this box has been under there, I just never really thought about it,” Walker said in an interview with WFMY News 2 Digital Reporter Laura Brache.

A few months ago, he pulled the box out while he was looking for something else under the bed.

“At the very bottom was the ticket.”

Along with the ticket was the letter Walker received from the company after mailing them to request a refund for the Nashville – Sacramento flight he never got to use.

Walker called United to see if this condition was still valid. He kept being redirected to different departments trying to figure out how and if it was indeed “forever good.”

“No one knew what to do with a paper ticket because by this time paper tickets were long gone,” he said. “They hadn’t been issued for 10 or 12 years.”

He decided to give it a second shot by sending a direct message to the airline’s Twitter account.

“They got back with me rather quickly and resolved it within just a couple of days.” 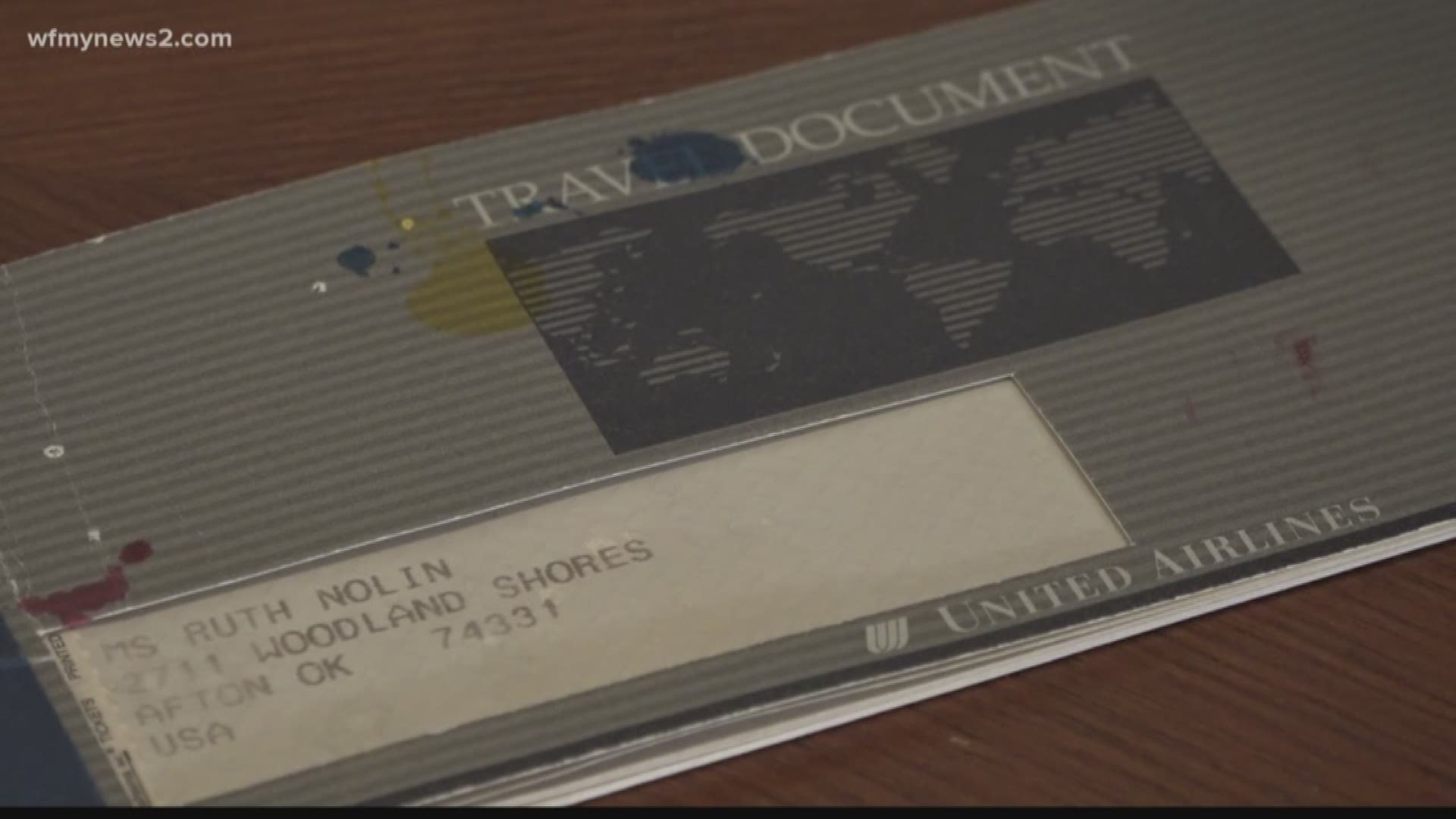 A Customer Care associate called Walker and explained that when United went bankrupt in 2002, all debts, including airline tickets such as his, were discharged by the company, meaning the “forever” in that letter was no longer a binding agreement.

Walker says the associate said his situation was so unique, a decision was made to honor the 19-year-old request for a voucher.

“They decided to honor it partly because of the letter even though it wasn’t legally binding,” Walker said. "But also, because I think it was just good customer service on their part.”

Walker will be mailing the ‘vintage’ unused ticket packet to United and in return will be receiving an electronic voucher via email.

“Which is funny because I’m sending them the old ticket, but they’re using new technology to send me the voucher,” he said.

Walker says his experience of opening the old box made him very aware of how much things have changed.

“Everything about the old came back, and about the way we do things now, so it was kind of an interesting place to be in, I found myself for the first time comparing both worlds,” Walker said.

Walker hasn’t yet decided where to go with the $378 voucher, which he found is technically now valued at $571.60 based on an inflation calculation.