'Something Just Passed Over Us': Pilots Report Encounter With UFO Over Arizona

One of the pilots said the object had a "big reflection" and was "several thousand feet above us going the opposite direction." 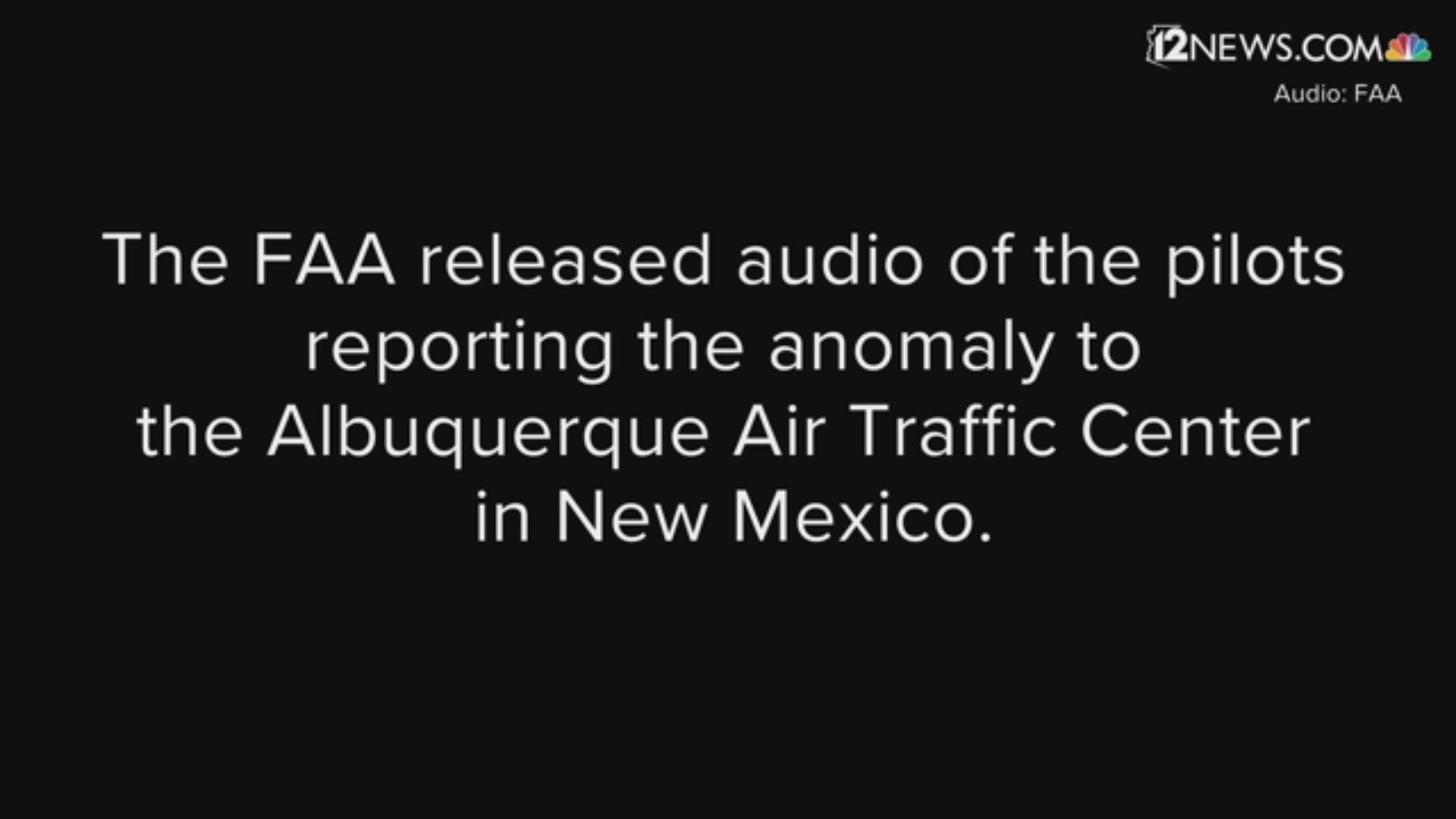 On Feb. 24, both a Learjet pilot and an American Airlines pilot reported a strange encounter with a mysterious object in the sky over southeastern Arizona.

The two aircrafts encountered the flying object overhead not too far from Tucson and the Davis–Monthan Air Force Base, according to Huffington Post.

It was first reported by the pilot of the Learjet to air traffic control at the Albuquerque Air Traffic Center in New Mexico.

In the audio from the mysterious encounter, released by the FAA, the Learjet pilot can be heard asking air traffic control whether anybody had passed over them "about 30 seconds ago."

"Something did." the pilot said.

Air traffic control then contacted the pilot of a nearby American Airlines flight asking him to let them know if anything "passes over you here in the next 15 miles."

The puzzled pilot asked "if anything passes over us?"

The controller then told the American Airlines pilot about the Learjet pilot's report, before saying they didn't have any radar targets of what it was.

The Learjet pilot chimed back in saying, "I don't know what it was -- it wasn't an airplane. But it was ... the path was going in the opposite direction."

A few moments later the pilot of American 1095 was back on the radio.

"Yeah something just passed over, like a ... I don't know what it was, but it's at least two, three thousand feet above us. Passed right over the top of us."

Air traffic control acknowledged the pilot's report before asking whether he could tell if it was in motion or just hovering.

"I couldn't make it out if it was a balloon or whatnot," the pilot said.

The pilot goes on to say whatever it was had a "big reflection" and was "several thousand feet above us going the opposite direction."

Another pilot can be heard asking, "Was it a Google balloon?"

A month later and whatever the pilots reported seeing remains a UFO.

12 News reached out to the FAA, which said the controller was not able to verify that another aircraft was in the area on that day.

An FAA spokesperson said they frequently work with agencies in that area and "safely handle" aircrafts of all types, including military, civilian and high-altitude weather balloons.

The spokesperson said the FAA did not have a comment beyond what is heard in the audio from the pilots' reports. 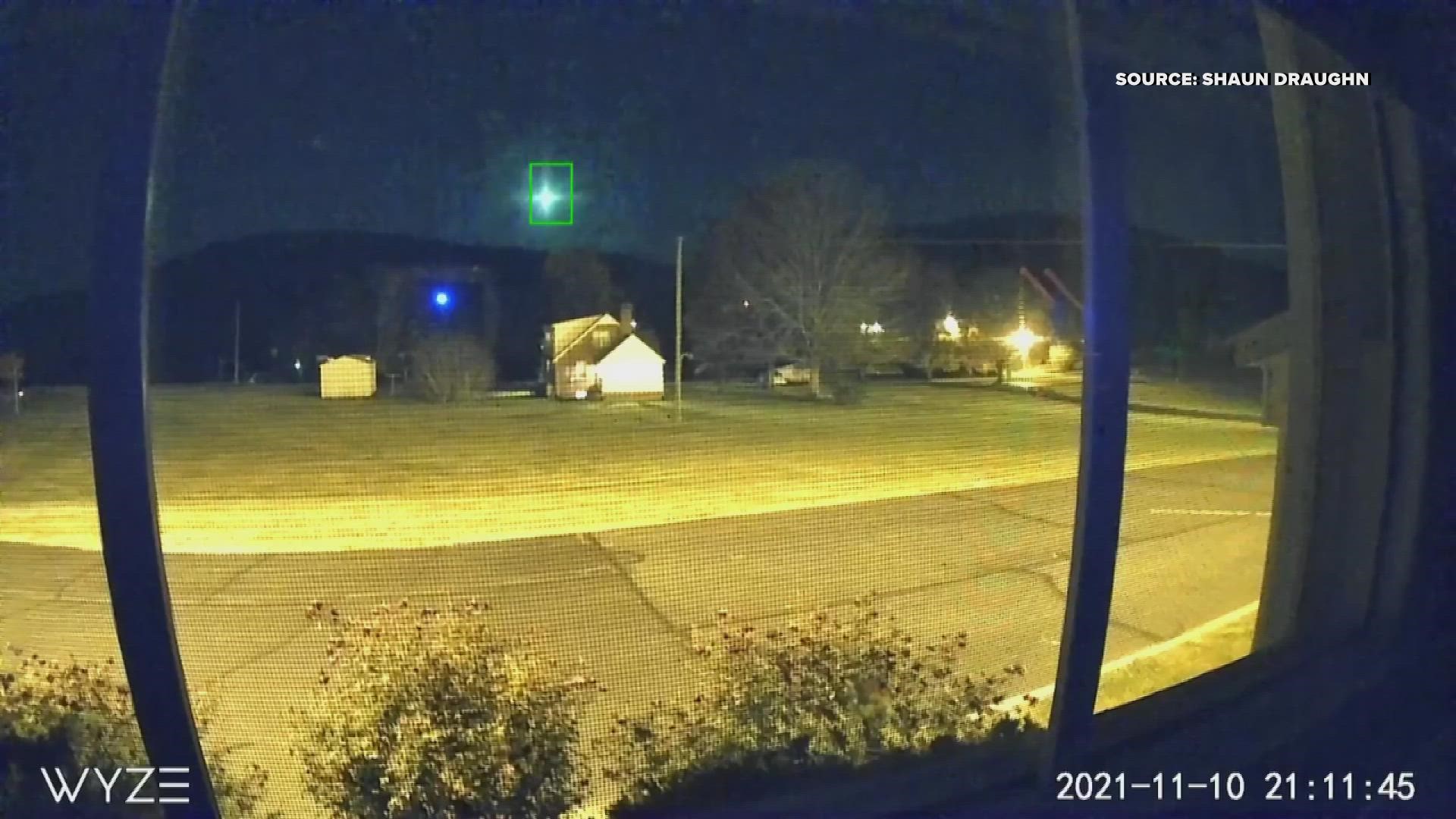