Why are women at risk of more serious injuries in a car wreck?

Physical differences play a role, but a study found there are other more prominent reasons 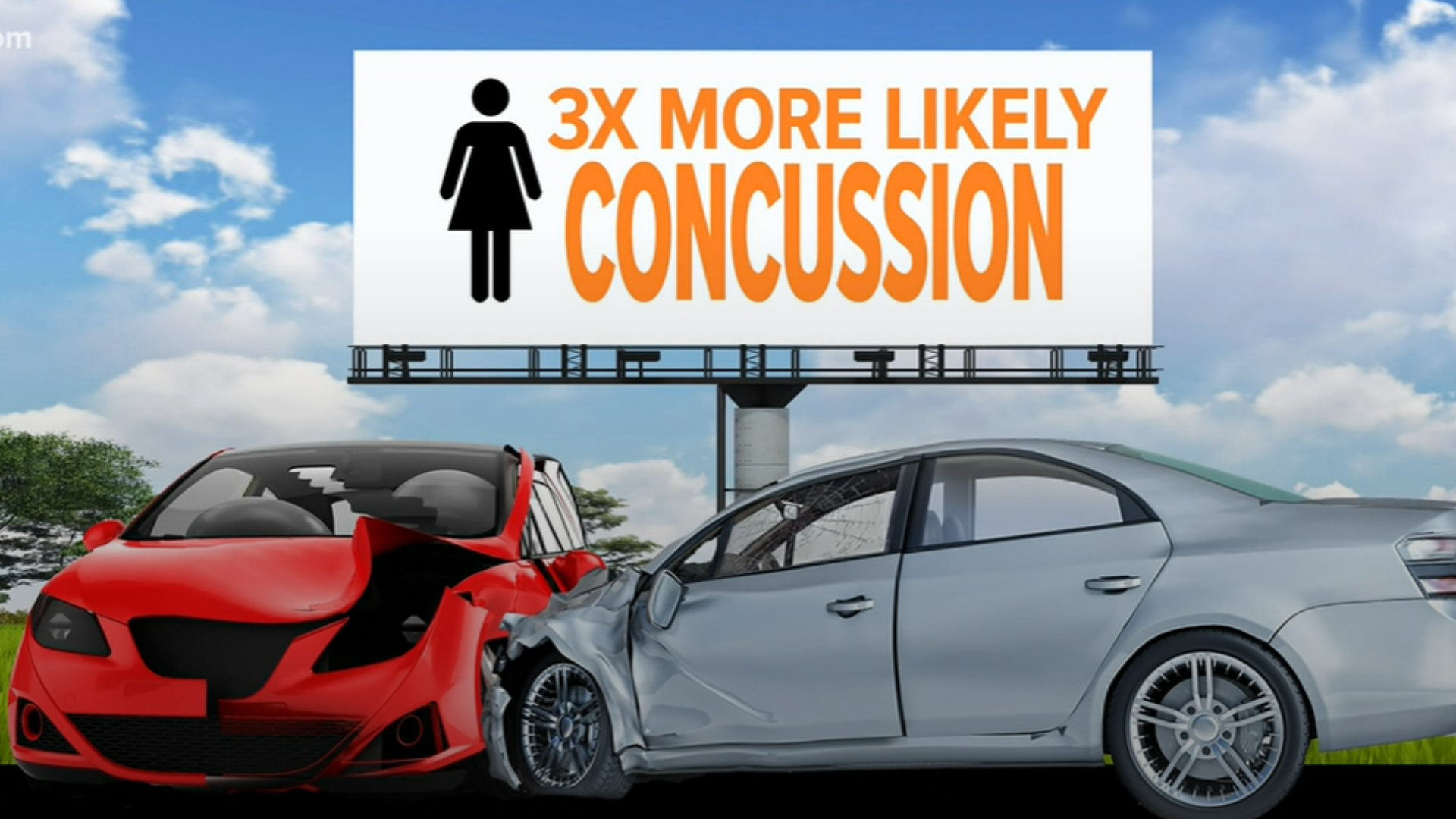 ATLANTA — A recent study reveals women are more likely to suffer serious injuries in a car crash, but the reasons are not what you may think.

Physical differences between and women may play a role, but an examination by the Insurance Institute for Highway Safety of a decade's worth of serious car wrecks found other, more likely reasons.

Safety improvements have lowered the risk of serious injury for both men and women.

But the study by the IIHS found that women are three times more likely to suffer broken bones or a concussion in a serious front end wreck and twice as likely to suffer a collapsed lung or traumatic brain injury.

RELATED: Midtown crane status | When will streets reopen, residents be allowed to return

The reason may have more to do with vehicle choice than physical differences.

Jermakian says when it comes to side and rear end crashes, women are most often driving the car that is struck and therefore at a higher risk of serious injury.

The biggest discrepancy between men and women involved lower body injuries. Women are more likely to suffer serious injuries to the legs and feet.

“It could be physical differences between men’s and women’s bodies, or it could be things like posture or even things like footwear,” said Jermakian.

“Women should buy as much safety as they can afford,” se said. “Vehicles with good crash test ratings with advanced technology.”

She added that you don’t have to buy a tank to get the best protection on the road.