Jennifer Diamond was charged with three counts of manslaughter, one count of reckless driving and one count of aggravated assault. 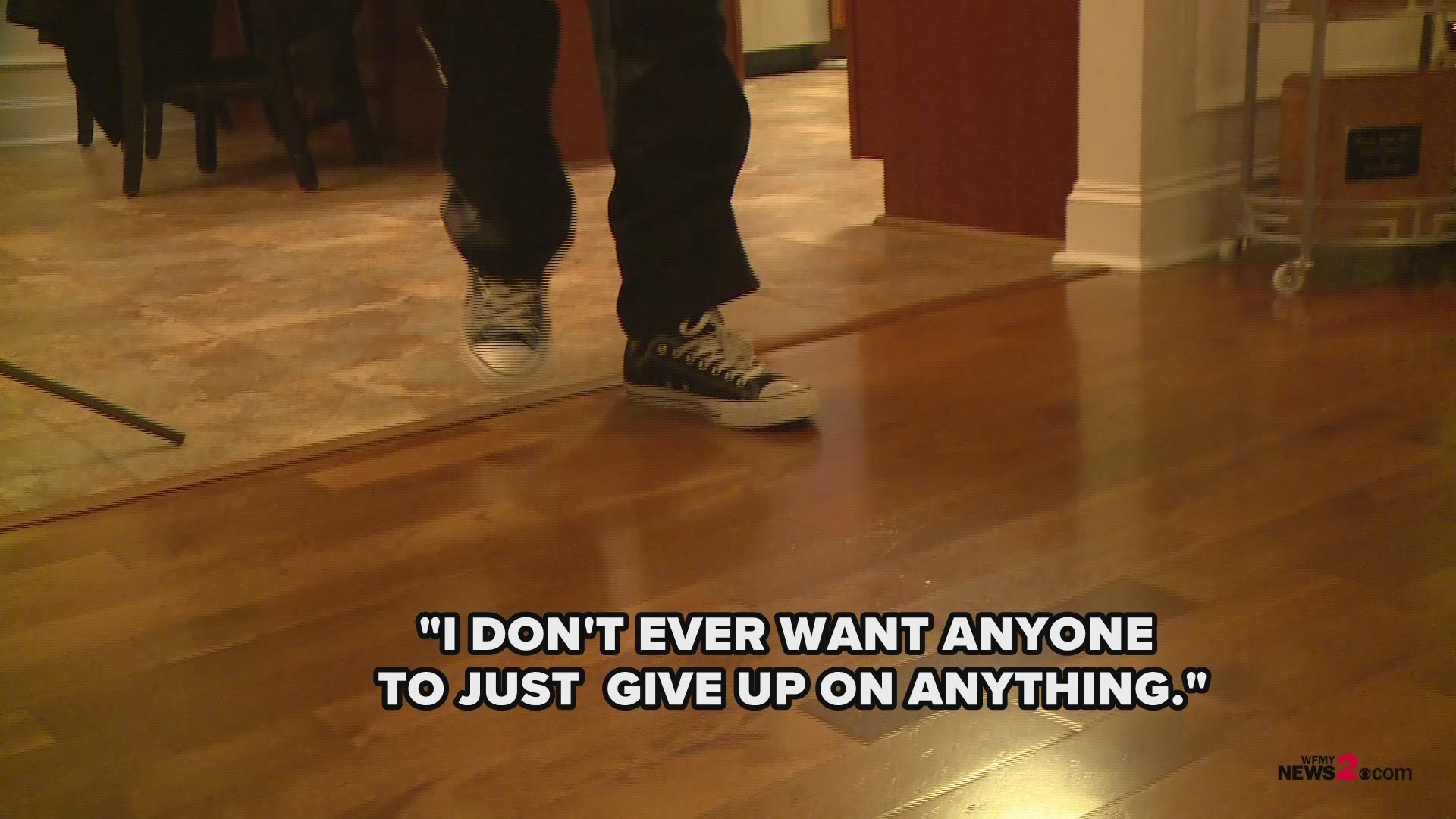 MILLARD COUNTY, Utah — A woman charged with manslaughter in a crash that killed 3 members of the Bova family has been sentenced to two years of probation.

A judge suspended Jennifer Diamond’s three and half year jail term as long as she pays a $10,000 fine, performs 100 hours of community service, and does pro bono work for safe driving programs. Diamond must not violate any serious traffic laws or get any speeding tickets which would violate her terms of probation.

The Bova family was on vacation in Utah in July of 2018 when they were hit by Diamond.

Tyler Bova was 17 at the time of the crash. He was the only survivor of the crash. Both his parents and his younger brother were killed.

Bova read a letter to his parents and brother who were all killed during the crash at Diamond's sentencing hearing. 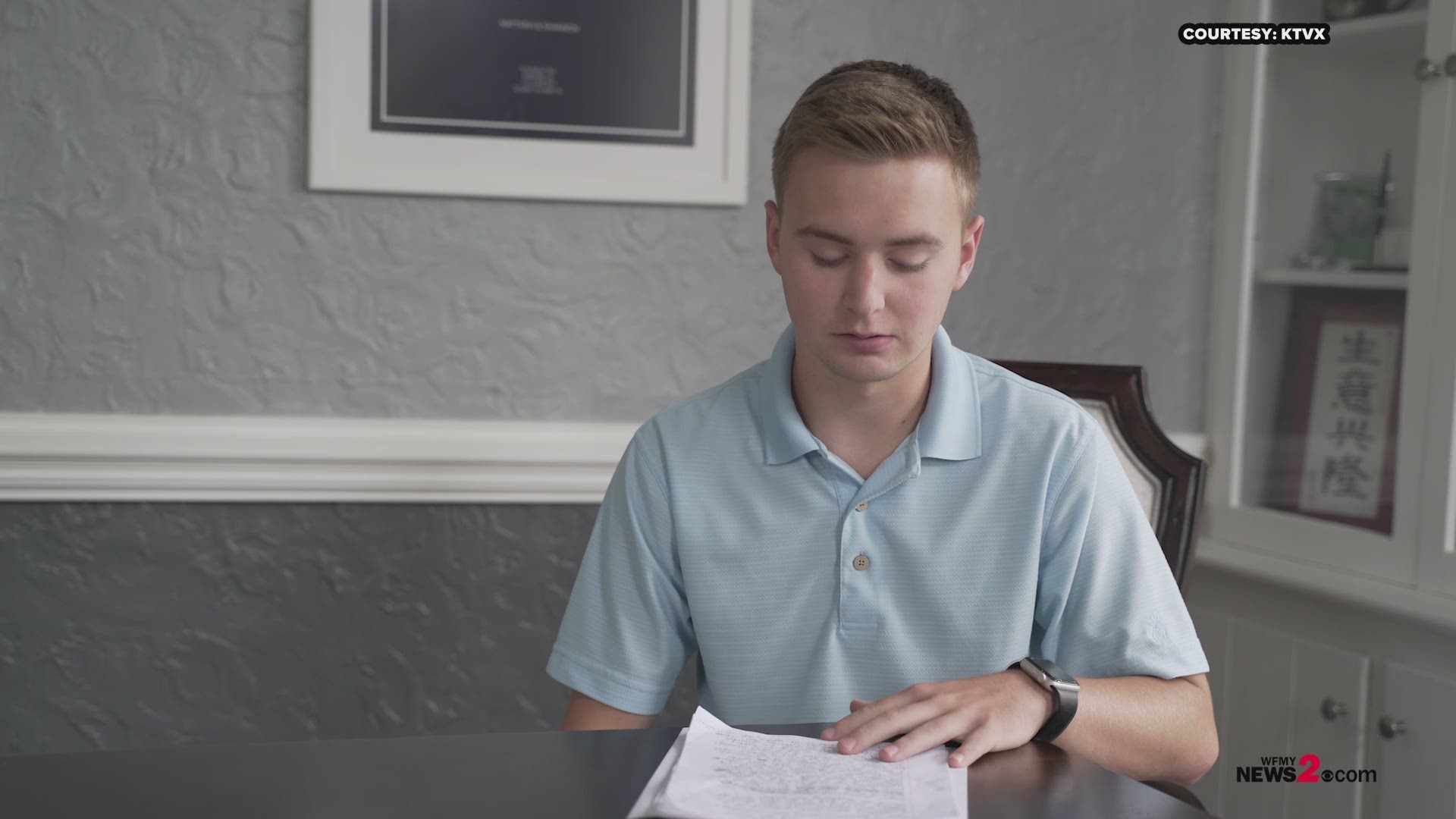 Since the deadly crash, Tyler's had more than a dozen surgeries and procedures but continues to grow stronger with each day.

The judge also ordered Diamond not to have any contact with Tyler Bova.

RELATED: 'I Know They Want Me To Keep Going,' Tyler Bova Learns To Walk Again After Family Killed In Crash 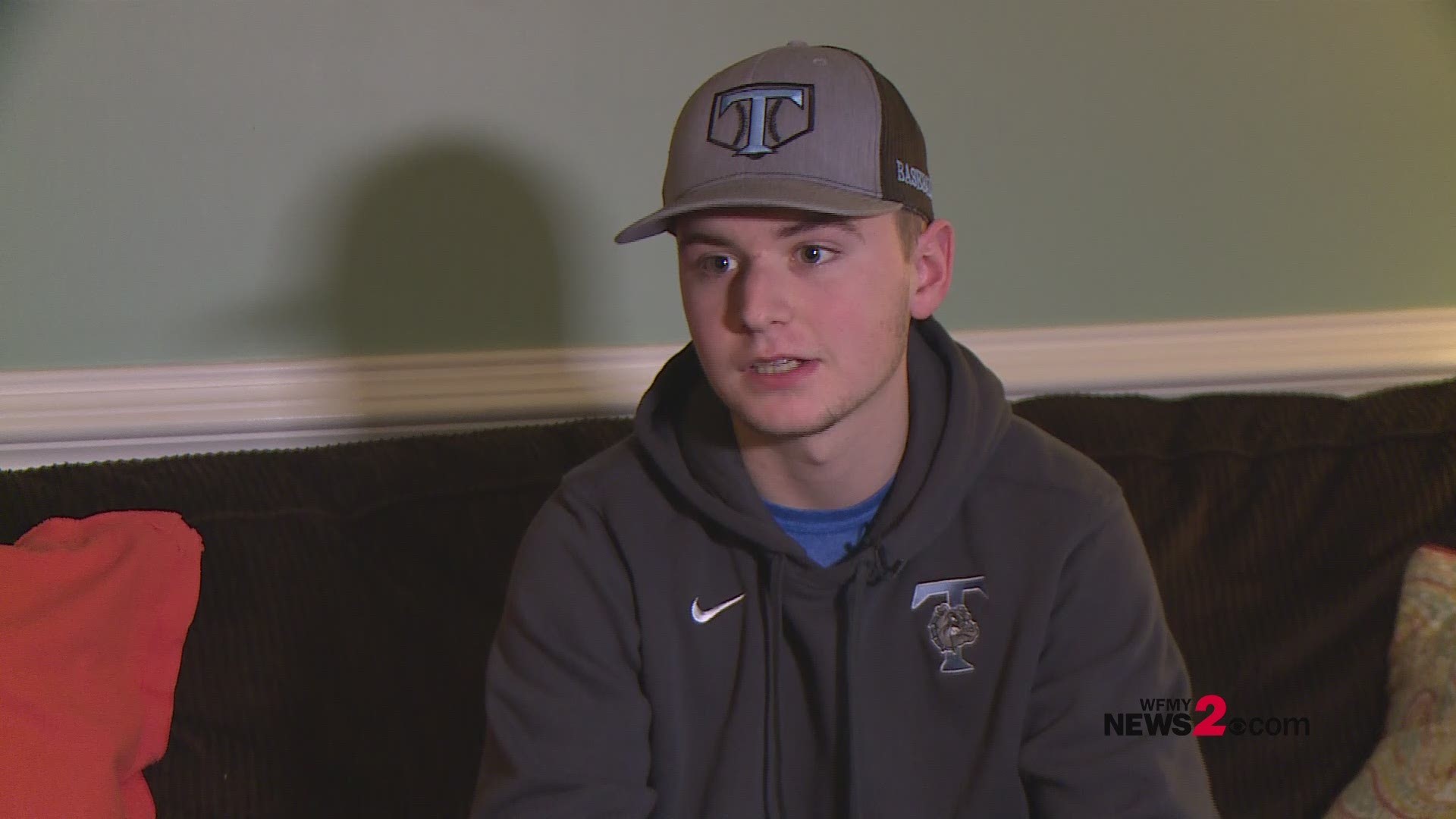 RELATED: 'I'll Look Out On The Stands and Picture Them There' Tyler Bova Practices For First Game Since Crash That Killed His Family, Severely Injured Him

1 / 9
WFMY
Tyler Bova returned to the baseball mound on Thursday. It was the Trinity High School student's first baseball game since the devastating car accident that killed his mom, dad, and brother, and severely injured him. Doctors weren't sure if he'd even walk again, but since then, he's continued to make great strides. 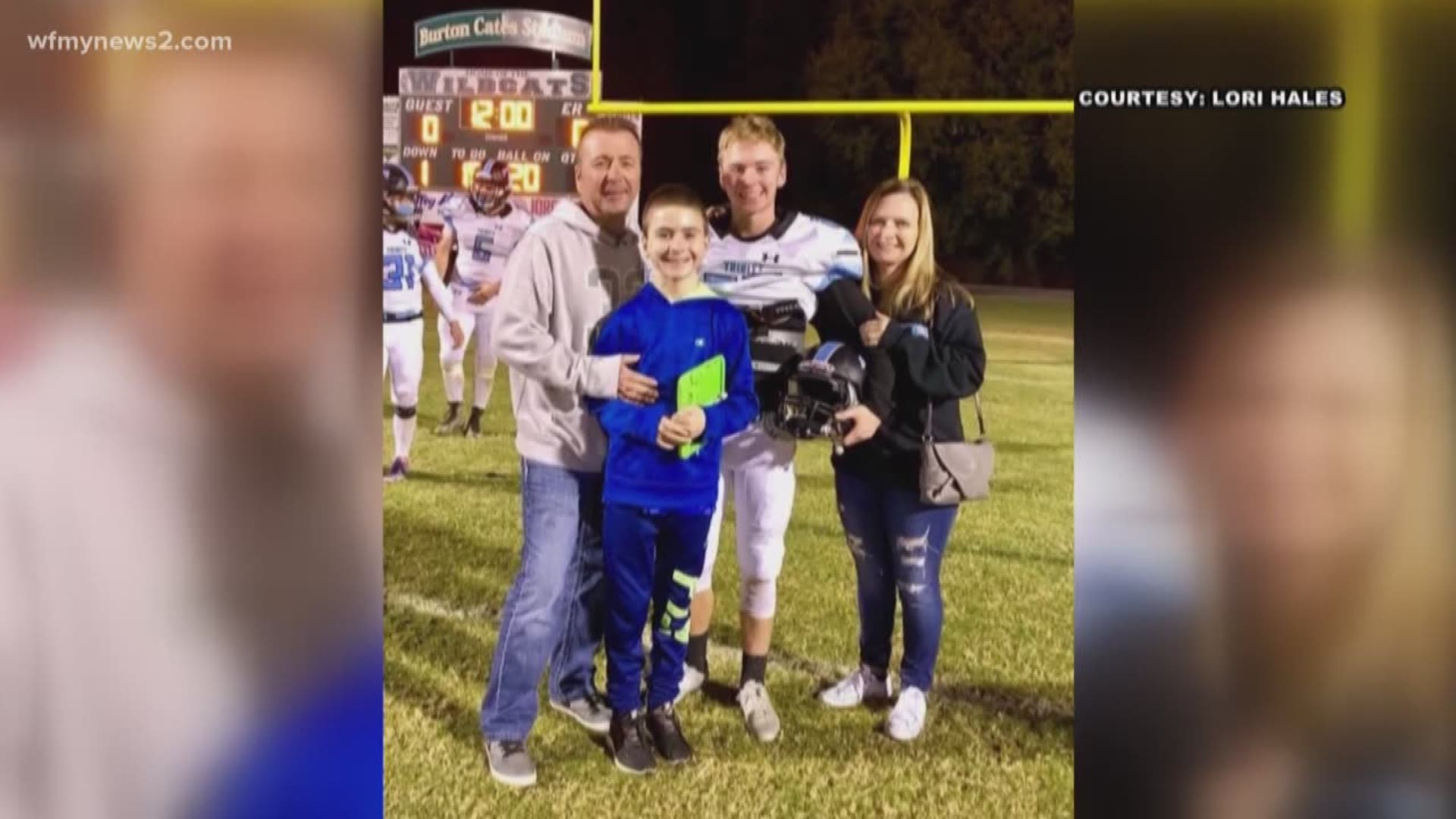 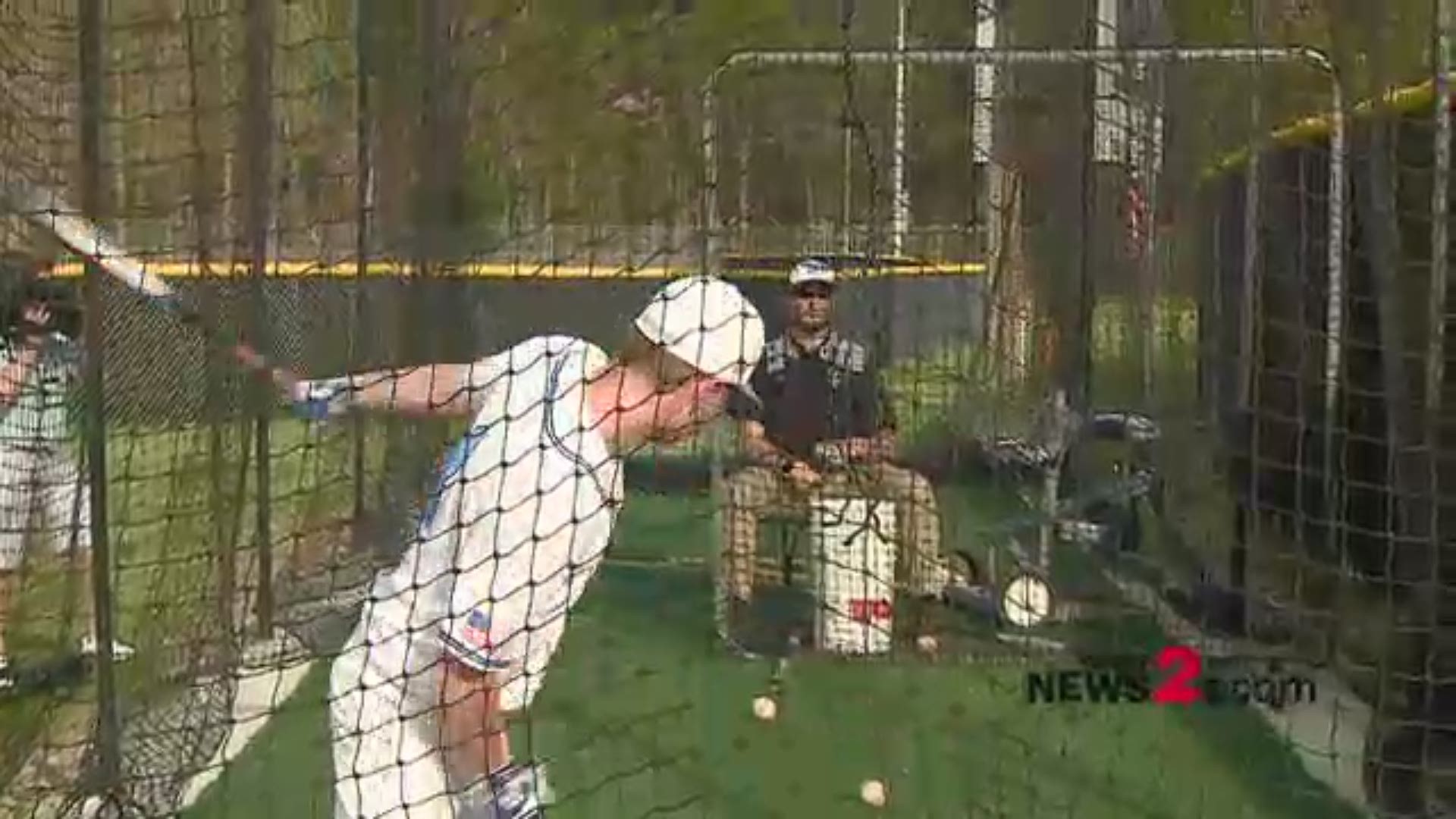 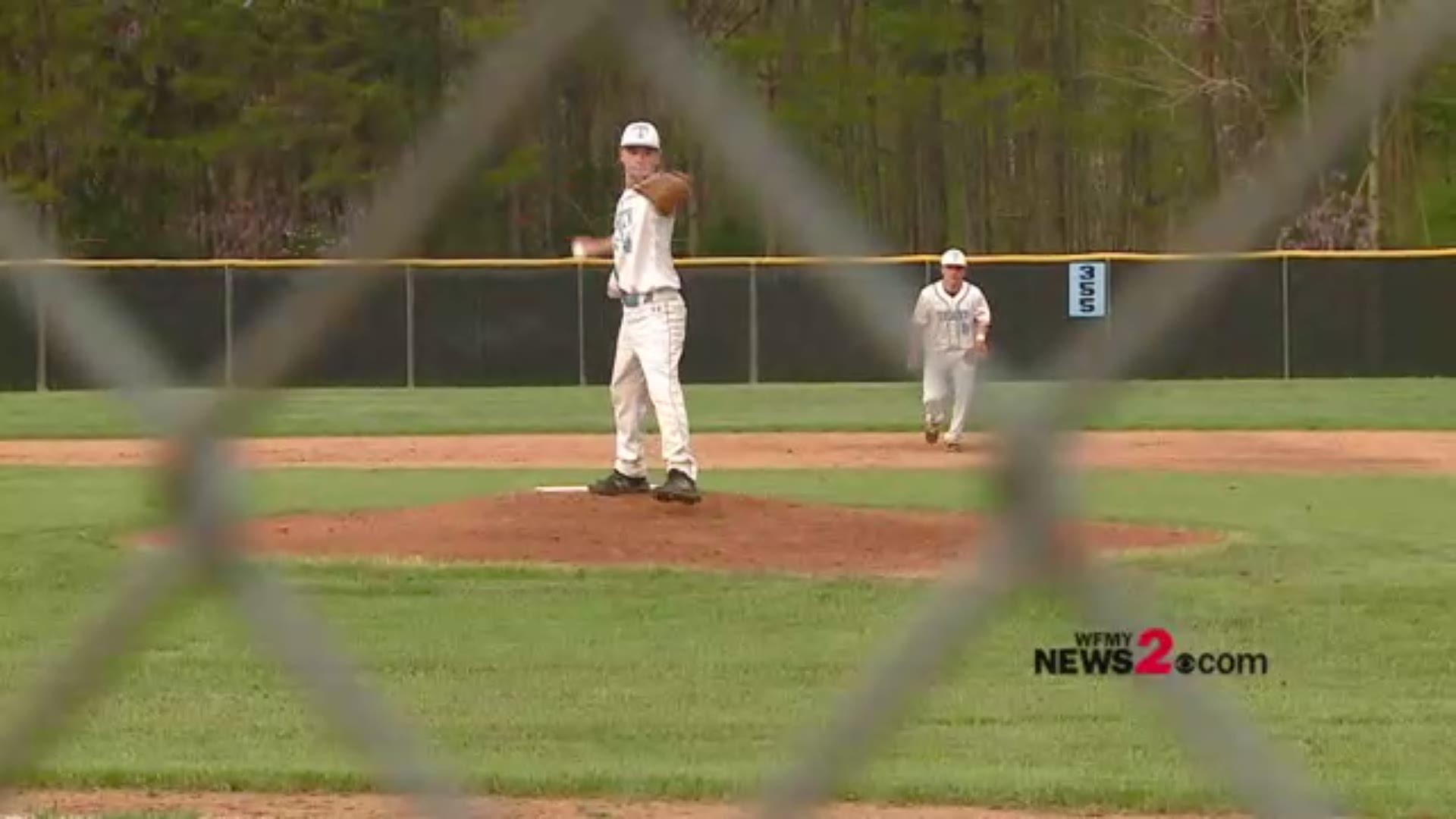