A snake that has many names, and it likes to play 'pretend dead' games. Meet NC's "Zombie Snake," also known as the Eastern Hognose. 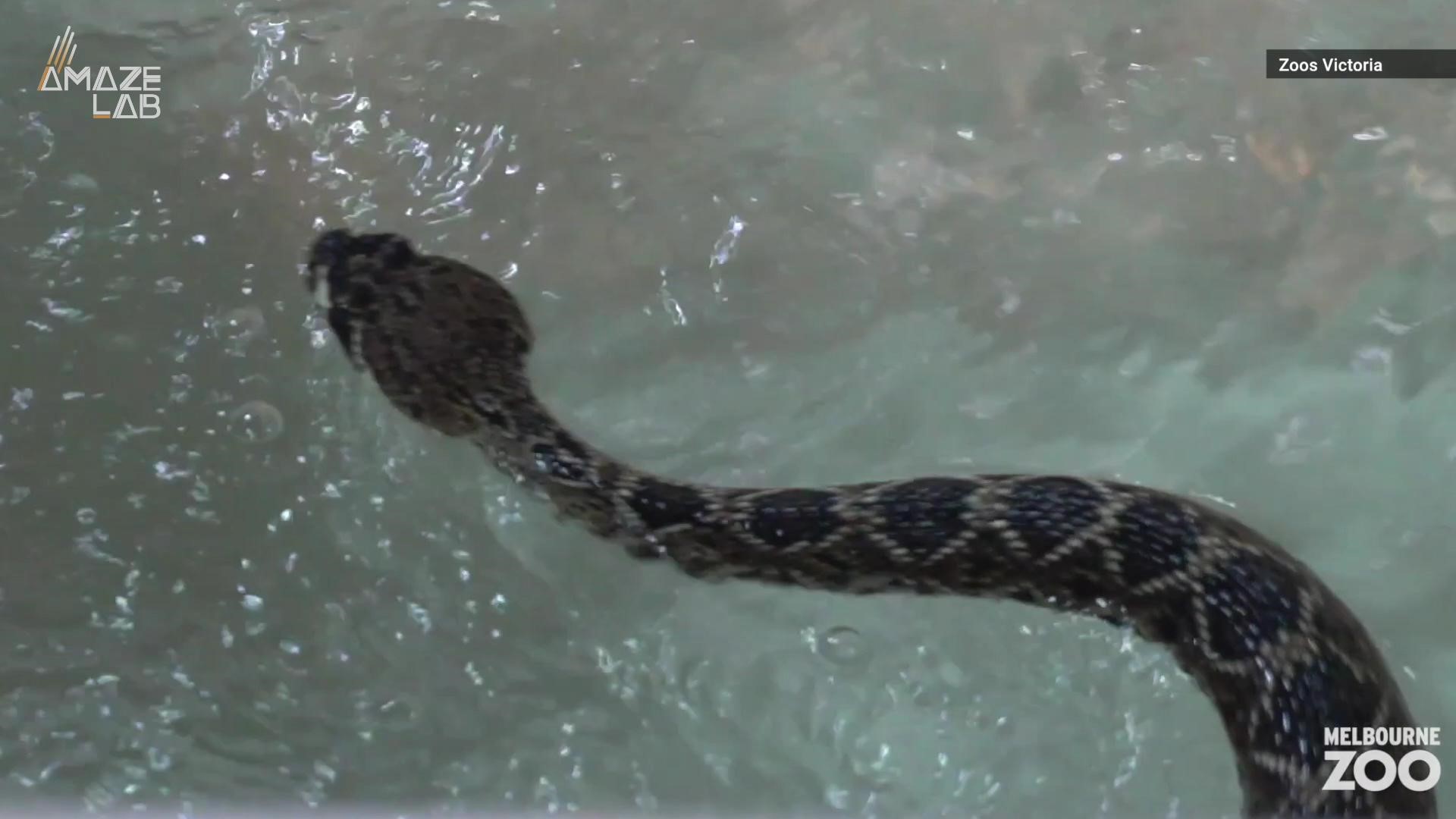 NORTH CAROLINA -- Keep your snake eyes wide open when out and about this summer. There's one particular snake that may look dead, but it's not.

NC wildlife officials say the "Zombie Snake" pretends it's dead and will miraculously come back to life. In other words, if you're already afraid of snakes, this could send your heart racing into dangerous territory.

North Carolina State Parks and Recreation says the Eastern Hognose, also known as, the "Zombie Snake," is a famous reptile in the state. Its actual name comes from its upturned nose, which they say is used to help dig up toads for eating.

According to the Herps of NC website, "when threatened, hognose snakes hiss loudly and spread their necks like cobras do, resulting in the nicknames “puff adder” or “spreading adder.” They rarely bite during these displays, but they may strike repeatedly. If the antagonist continues, the hognose snake will feign death by opening its mouth, rolling over on its back, and writhing around. If turned over onto its belly, it will immediately roll again onto its back."

And, if it is bothered again: "it will immediately roll again onto its back" and appear dead.