Instead of banning 'Rudolph the Red-nosed Reindeer', you should use the story as a life lesson and deeper conversation about bullying for your kids. 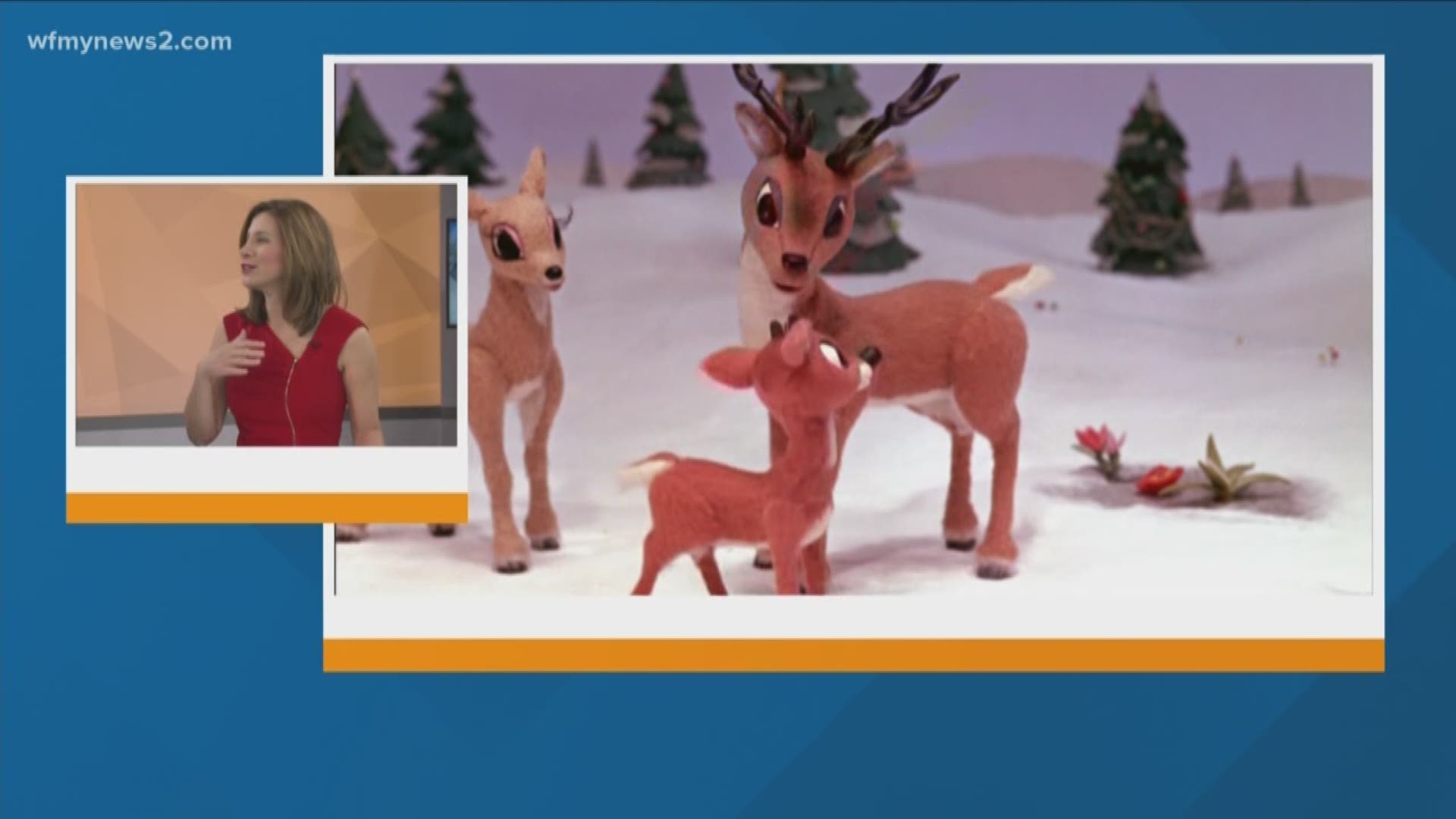 Those who don't think of the film negatively say that classic films represent the time period. Bullying will always be problem. People will make fun of or criticize others. The difference today is that the hurt spreads faster through social media.

RELATED | 'Rudolph' actor fires back against charges film is bigoted, sexist: 'They must be like scrooge'

Instead of banning the film, you should use the story as a life lesson for your kids. Talk about the specifics of bullying as seen in the movie.

Talk about ways to handle the bullying like finding like-minded people who support you. Banning a movie won't make bullying go away.

Share your thoughts on my Facebook page: Blanca Cobb-Body Language Expert. Give my page a "like" and write a message on my timeline. I'll get back to you. 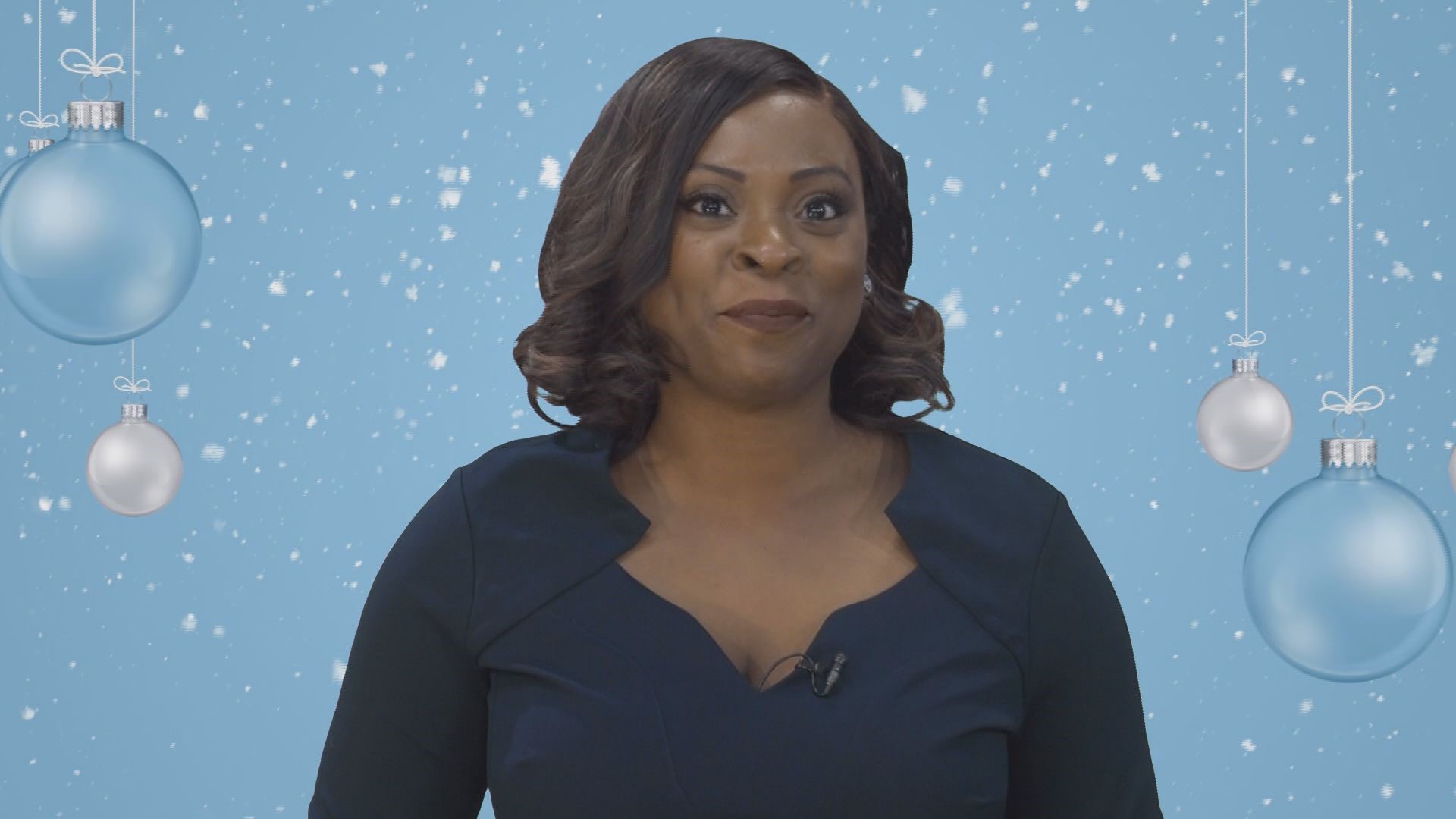