My 2 Cents: In bad times good people get even better

Eric Chilton discusses his observations over the years of how people rise to the occasion when things get rough. 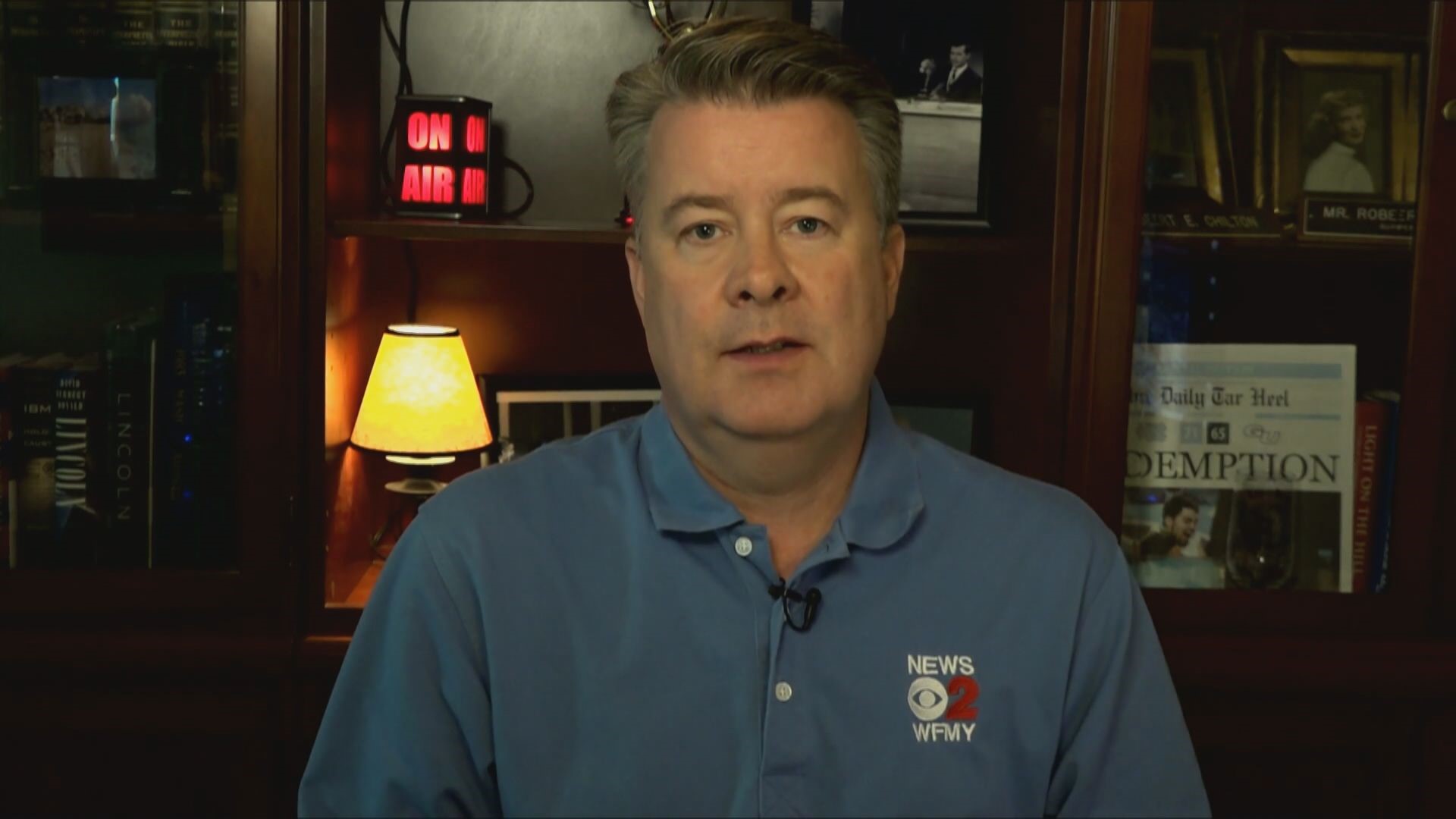 GREENSBORO, N.C. — Ya know, it's not often that we can talk about corporate America coming to the rescue and restoring our faith in people during a crisis. But that's exactly what this story is. I was thinking about this the other day, how bad times make good people even better!

I read an article a while back about a back in Gulfport Mississippi that went above and beyond for the residents after Hurricane Katrina. If you remember, Katrina devastated the region. People were left homeless with no cash, no power, no internet, and in a lot of cases with no hope.

The leaders at Hancock Whitney bank asked their employees to do something. They asked them to head back to the branches and start scouring the drawers and floors and vaults for actual cash. They did. And then they literally hooked up washers and dryers to generators and cleaned the cash and even ironed it!

They put out tables and literally GAVE the cash away to anyone who wanted it. All they did was take down names and Social Security numbers. The giveaway amounted to $42,000,000!

I know what you're thinking. People who took the money never bothered to return the favor. Wrong. 99.5% of people who received the cash paid it back when they were able. And the community never forgot Hancock Whitney. In fact, the bank's deposits soared to 1.5 billion dollars. A perfect example of good people becoming GREAT people when it matters.