You never know what people are battling - My 2 Cents

Reflecting on everything Chadwick Boseman accomplished during his fight with colon cancer is a reminder that we don't know what people are going through. 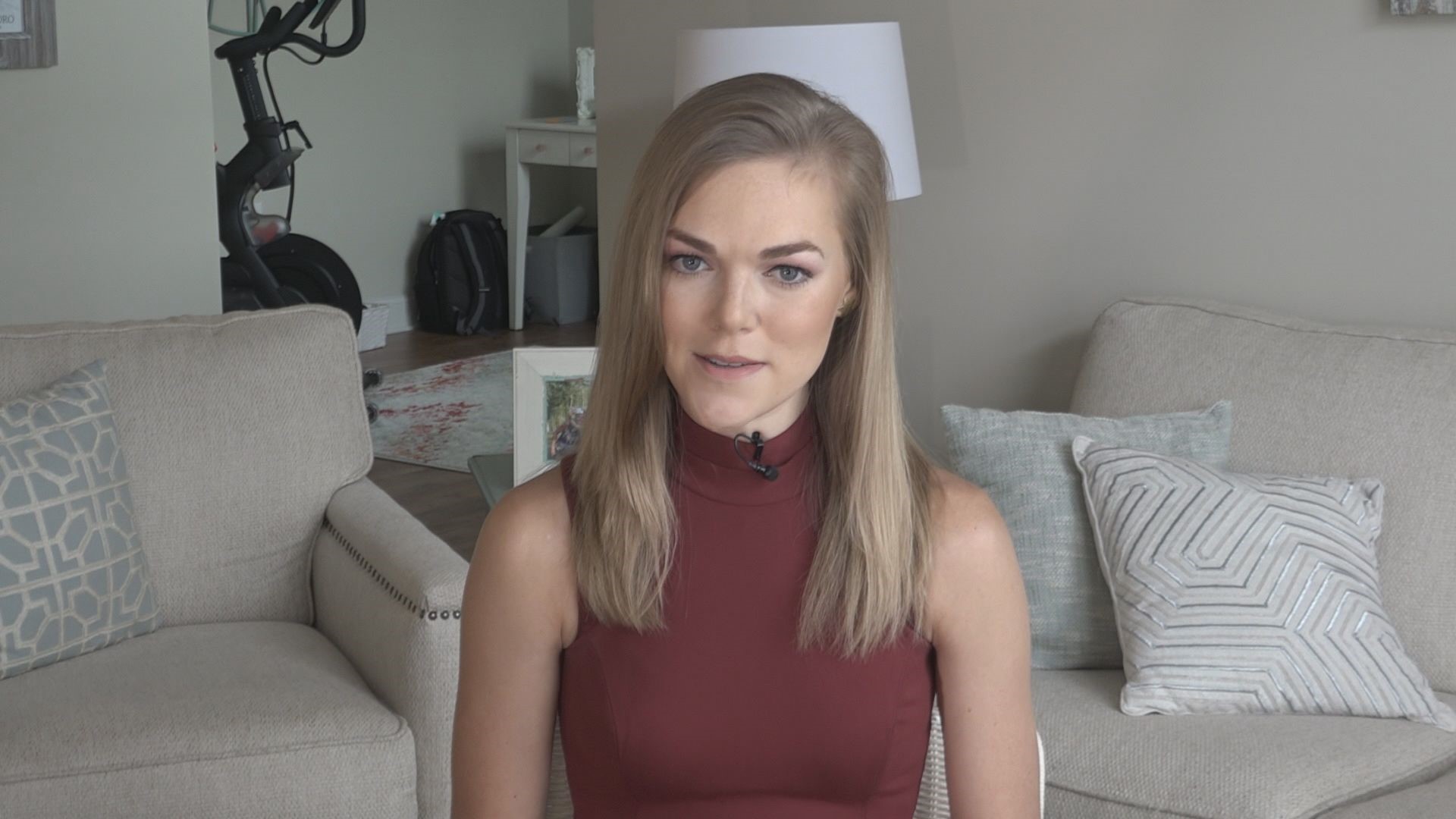 So many people are still reeling over the shocking and unexpected death of actor Chadwick Boseman. He was just 43 years old when his four year battle with colon cancer came to an end Friday.

Think about that for a moment – four years.

Boseman was diagnosed in 2016. Over the next four years he filmed Black Panther, a superhero movie filled with grueling action scenes, that came out in 2018. He also filmed two Avengers movies: Infinity War and Endgame, as well as Marshall, Da 5 Bloods, 21 Bridges and Ma Rainey’s Black Bottom during that time and it’s possible there were more.

I imagine filming one movie takes a toll on someone’s health – but filming all of these, doing the press tours and appearing at events while going through treatment for what was then Stage 3 cancer? I cannot fathom.

In recent months photos surfaced of Boseman online – he looked thinner, weaker, more frail. Many joked about his appearance and used his photos to make memes to say that quarantine affected even the Black Panther.

They didn’t know that what was really affecting Boseman was terminal cancer but that’s the point.

We must be quick to listen and slow to speak. We can’t judge another person because we truly never know what they’re fighting. Even superheroes need grace.