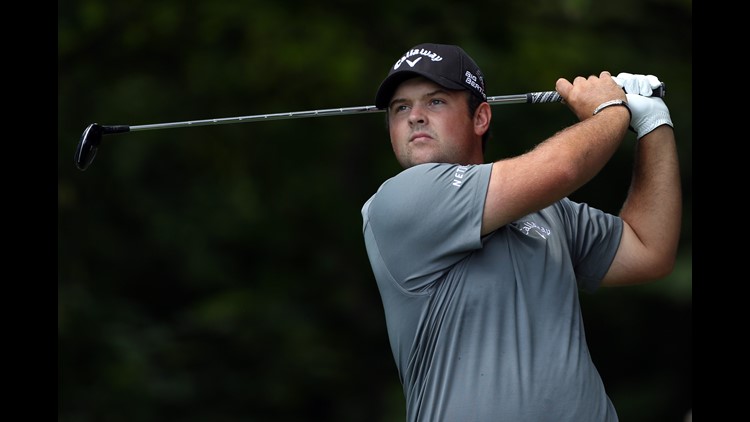 GREENSBORO, NC - AUGUST 14: Patrick Reed plays his tee shot on the second hole during the first round of the Wyndham Championship at Sedgefield Country Club on August 14, 2014 in Greensboro, North Carolina. (Photo by Todd Warshaw/Getty Images)

Reed captured his first PGA TOUR victory here in 2013 following an epic two-hole playoff with 2015 FedExCup champion Jordan Spieth.  Reed is a six-time PGA TOUR winner including his Masters win in 2018.  His best finishes this season are tied for fifth at the Rocket Mortgage Classic and tied for seventh at the World Golf Championships – HSBC Champions.  He is 64th in the current FedExCup point standings and 25th in the Official World Golf Rankings.

Reed represented the United States in the Ryder Cup in 2014, ’16 and ’18.  This year’s tournament will be Reed’s fifth Wyndham Championship appearance; he finished tied for 22nd in 2016, his last appearance here, and he played the AJGA Wyndham Invitational presented by BB&T in 2006 and ‘07.  He is a Texas native and resident.