Carolina owns the No. 8 overall pick in the NFL Draft, and has plenty of options 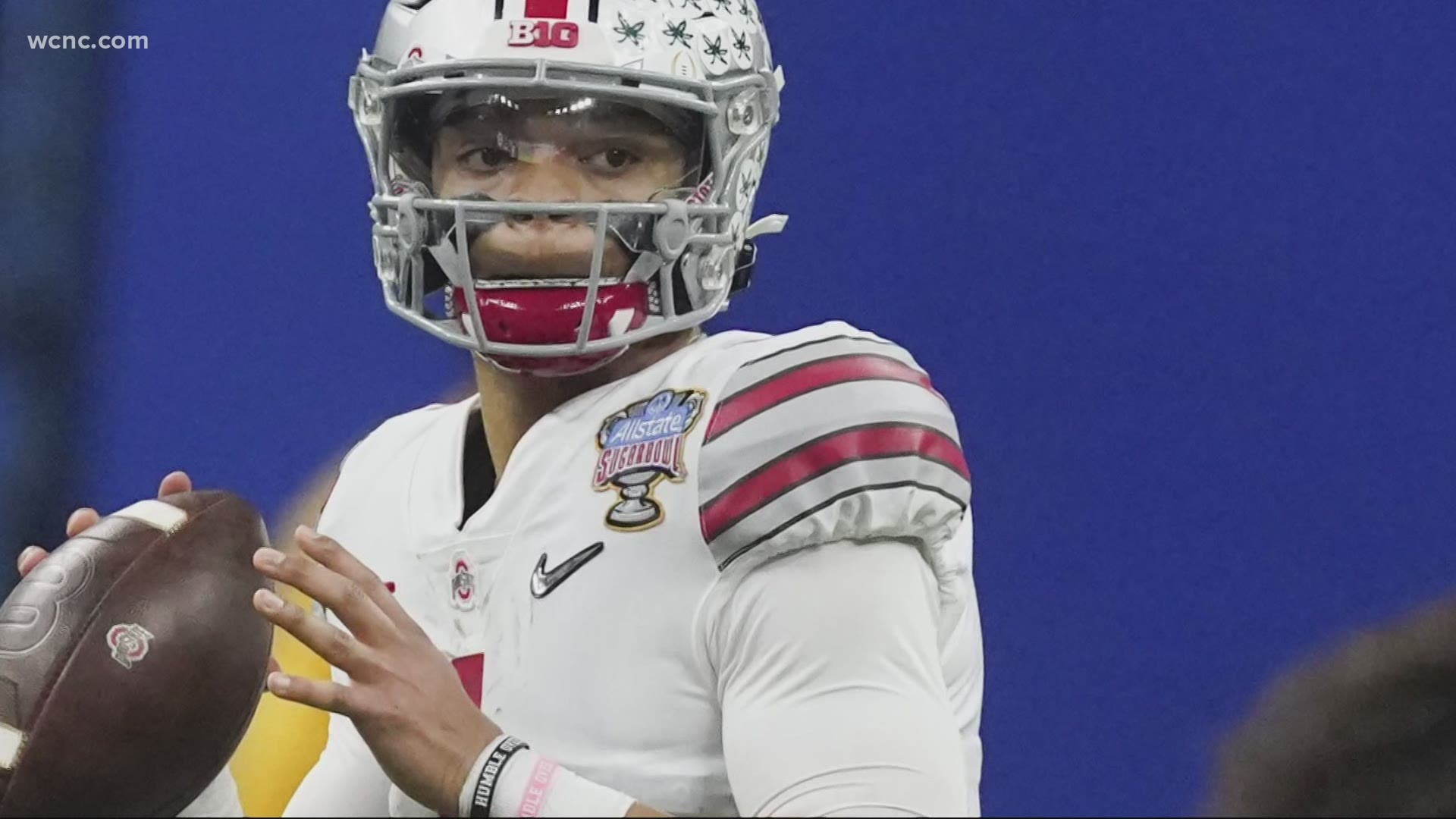 CHARLOTTE, N.C. — The Carolina Panthers own the No. 8 overall selection in the NFL Draft, which begins with Thursday night's first round.

After trading for quarterback Sam Darnold (and later trading away Teddy Bridgewater), and making several practical moves to fill positions in free agency, the team has plenty of options.

To explore the five most likely scenarios, we turned to Locked On Panthers podcast host, Julian Council.

"If they have a wide receiver on the board, it would be Ja'Marr Chase (LSU), who I love," said Council. "If Chase is there it would be hard to pass up on a guy who's the most physically dominant receiver in this draft class."

"I think the top name there has to be Patrick Surtain II out of Alabama," said Council. "He's a long guy, 6-foot-1, really long arms, played in the SEC against top competition."

"If you listen to Locked On Panthers you know I desperately want this team to take a left tackle," said Council. "I love Penei Sewell out of Oregon. His sophomore year in 2019, the last time he started, he protected the blind side of Justin Herbert. He was the Outland Trophy winner. A guy who is going to protect the quarterback. I would love him."

"If QB Justin Fields is gone, I could see them potentially trading back -- same thing if Penei Sewell's gone," Council said. "They could stay and take a wide receiver, but wide receivers have a lot of bust potential in the NFL. If they want to trade back, a team like New England would make a lot of sense. Trading back to New England at No. 15 could not only garner a player like CB Stephon Gilmore (in a trade), it could garner a first-round pick in next year's draft. If they're going to trade back, that would probably be the best-case scenario for the Panthers." 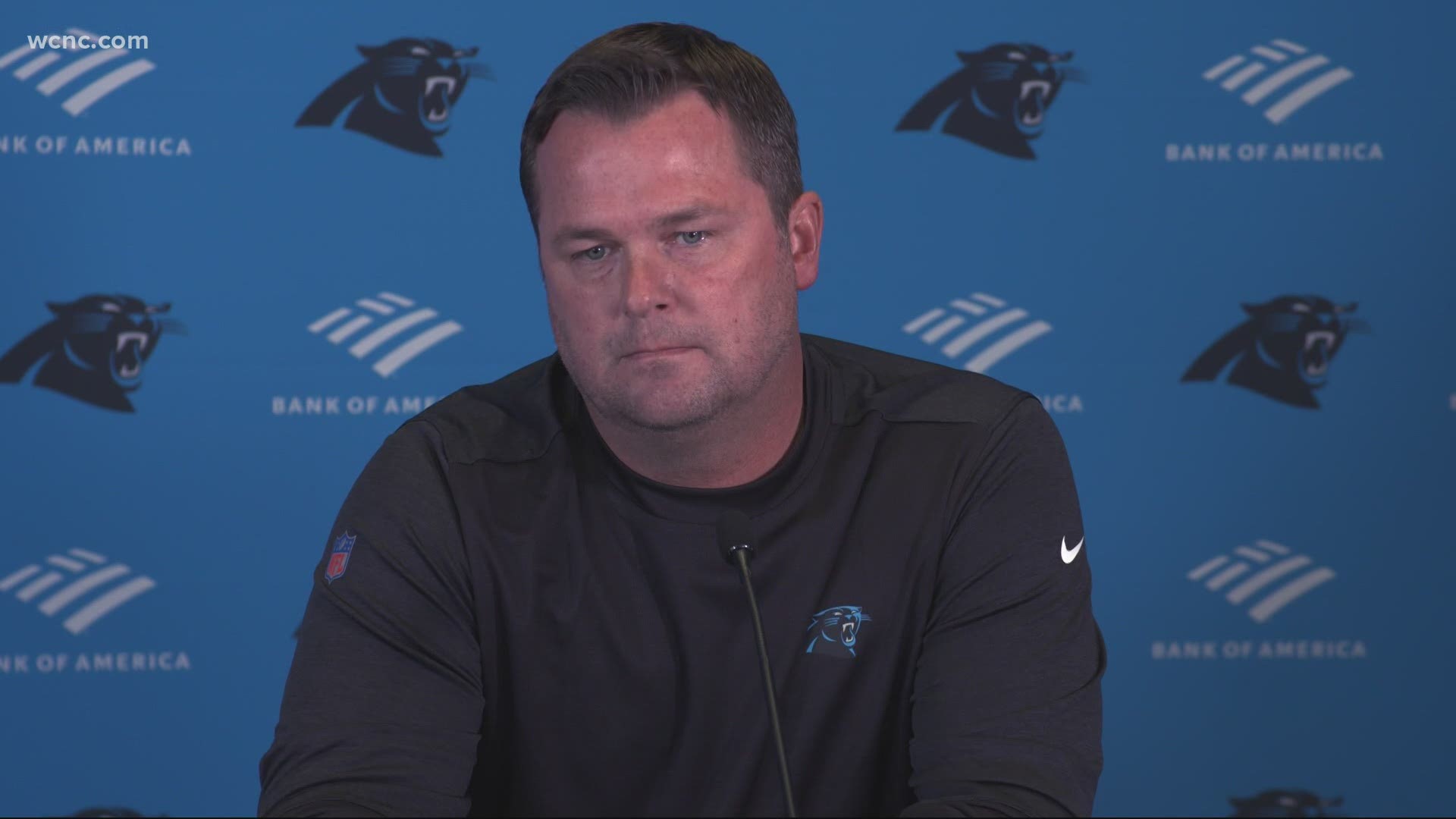 "It feels 50-50 at this point," said Council. "Fifty-fifty they take Justin Fields or trade back. I love Justin Fields if he's there. I heard the team loves him. All you have to turn on the tape. You can just watch the Ohio State-Clemson game and know how good this guy is. If he's on the board, I'm not going to mad about it at all. I do feel like they'd be in a better situation long-term (at quarterback) if they drafted Justin Fields. I would not be shocked at all."

Congratulations, Panthers fans! Teddy Bridgewater is finally gone. Granted, I'll never understand the outright hate but it's good to at least get back 6th round pick after the organization made it well-known for months that he wouldn't be back. pic.twitter.com/79KTsuiYeU